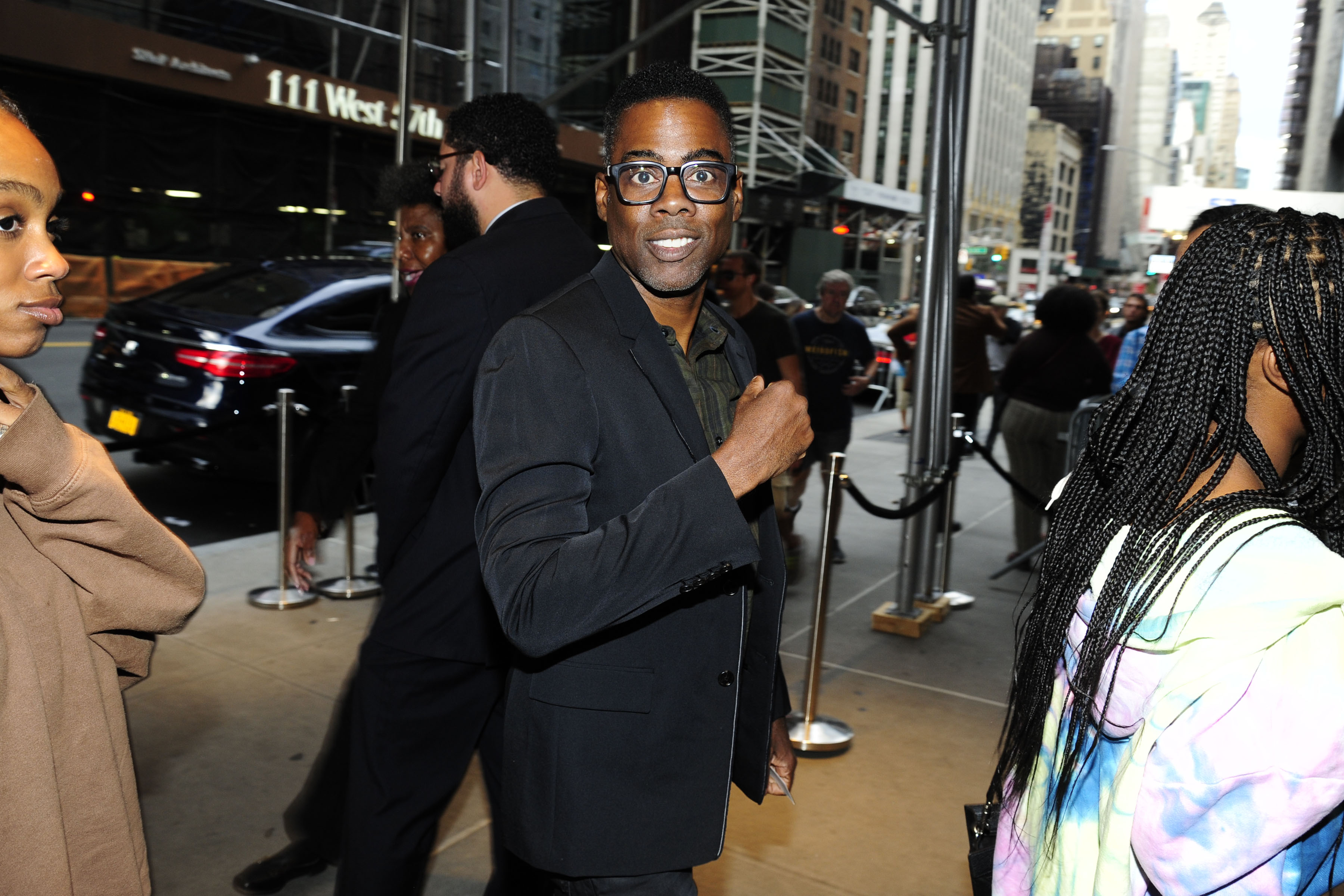 Comedian and actor Chris Rock is writing his first book in more than 20 years.

Celadon Books, an imprint of Macmillan, announced in a news release that they plan to publish an essay collection by Rock, tentatively titled My First Black Boyfriend.

The publisher offered scant details about the book, but said it would be comprised of “comprised of funny essays about relationships and race.”

Celadon Books senior vice president and co-publisher Deb Sutton said of the book deal, “There are very few topics that are as evergreen as relationships. And the inimitable, singular Chris Rock is the perfect moderator of that discussion.”

Rock’s previous book, Rock This!, was published in 1997 by Hyperion Books. The book was released months after the debut of his popular talk show, The Chris Rock Show, and quickly became a bestseller.

Rock has been busy over the past several months. In July, he announced that he’ll be starring in a movie that will reboot the Saw horror film franchise. He’ll also have featured roles in Robert Zemeckis’ film adaptation of Roald Dahl’s The Witchesand the next season of the television show Fargo.

His last television comedy special, Chris Rock: Tamborine, was released by Netflix in 2018.

My First Black Boyfriend is set for publication in the fall of 2020.