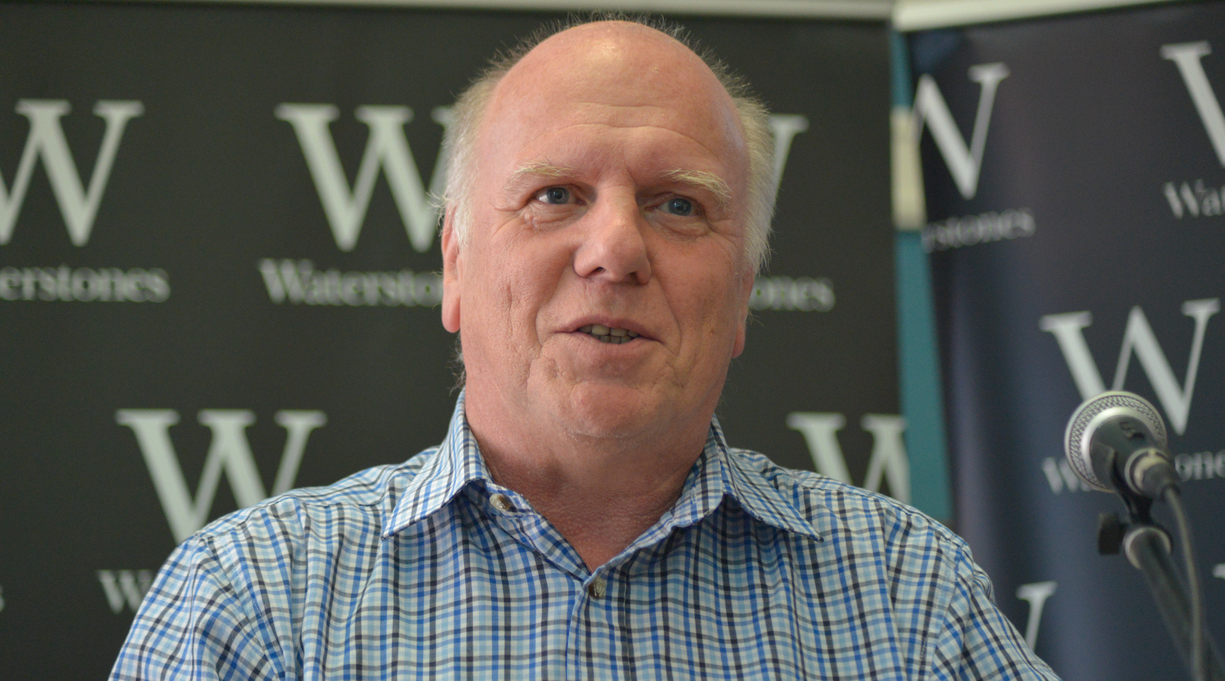 Peter Robinson in 2016. Photo by Jonathan Nicholson/NurPhoto via Getty Images

Peter Robinson, the novelist known for his series of crime novels featuring the character Alan Banks, a Yorkshire detective, has died at 72, the Guardian reports.

Robinson, a native of Yorkshire, moved to Canada in the 1970s to study English and creative writing; the novelist Joyce Carol Oates was one of his teachers.

He made his literary debut in 1987 with Gallows View, a mystery novel that introduced the understated and quiet Banks to readers. In the series, the detective works in a Yorkshire town called Eastvale; he had previously been a police officer in London.

More than two dozen novels featuring Banks would follow, including The Hanging Valley, Wednesday’s Child, Piece of My Heart, and When the Music’s Over. His most recent novel, Not Dark Yet, was published in 2021; a critic for Kirkus praised it as “a strong addition to the Banks series that suggests tantalizing possibilities for the next installment.”

His novel Standing in the Shadows, the 28th book featuring Banks, is scheduled for publication in the U.S. by William Morrow next year.

Robinson was remembered by his readers and admirers on social media. On Twitter, novelist Sara Paretsky wrote, “Peter Robinson’s death is a shock, and a loss to his friends and readers all over the world.”

Peter Robinson's death is a shock, and a loss to his friends and readers all over the world.

And author Michael Robotham tweeted, “Desperately sad to hear about the death of Peter Robinson. A wonderful crime writer who I shared a beer and a stage with in Canada and the UK. Too young.”