‘Cultish’ To Be Adapted for TV Docuseries 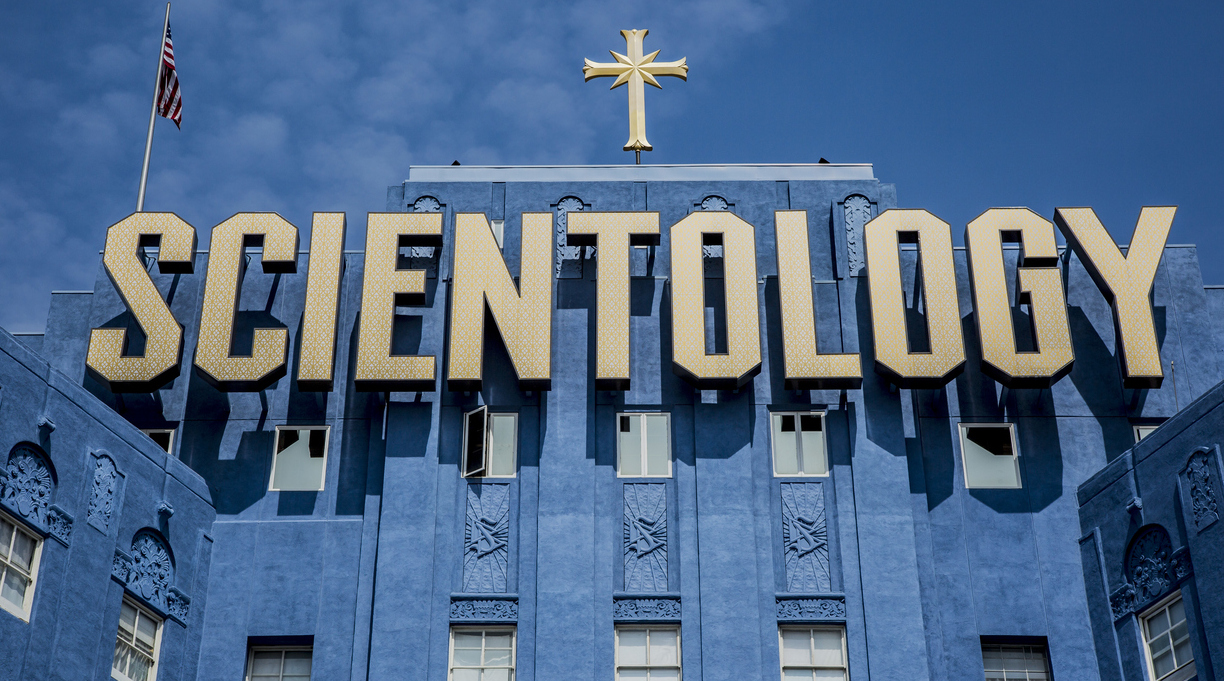 The Church of Scientology building in Los Angeles. Photo by Ted Soqui/Corbis via Getty Images

Amanda Montell’s Cultish: The Language Of Fanaticism is being adapted for a television documentary series, Deadline reports.

Topic Studios, the production company behind documentaries including The Fight and A Thousand Cuts, is developing the project.

Montell’s 2021 book explores how people use language to manipulate others, including examples from Scientology, Heaven’s Gate, and even hard-core fitness programs such as SoulCycle. A critic for Kirkus praised the book as “a fascinating, enthusiastic narrative on the loaded language of cults.”

In a 2021 interview with The Mary Sue, Montell said that there’s recently been an increase in cultish activity.

“Cultishness, in this country especially, tends to spike during periods of intense sociopolitical turbulence,” she said. “That’s what we’re seeing now. There’s so much tumult because of the pandemic and Trump and our increasing mistrust in so many of the institutions that weren’t providing us support.”

Montell told Deadline that she was looking forward to the adaptation.

“In my book I wrote about the language [of cults], but that’s only one piece of the puzzle,” she said. “I can’t wait to explore other ingredients in the cultish recipe, how they show up in our everyday lives, but also how they might help me understand my own family story. It’s going to be a fun, enlightening ride that leaves everyone convinced they’re in a ‘cult’ of some kind.”