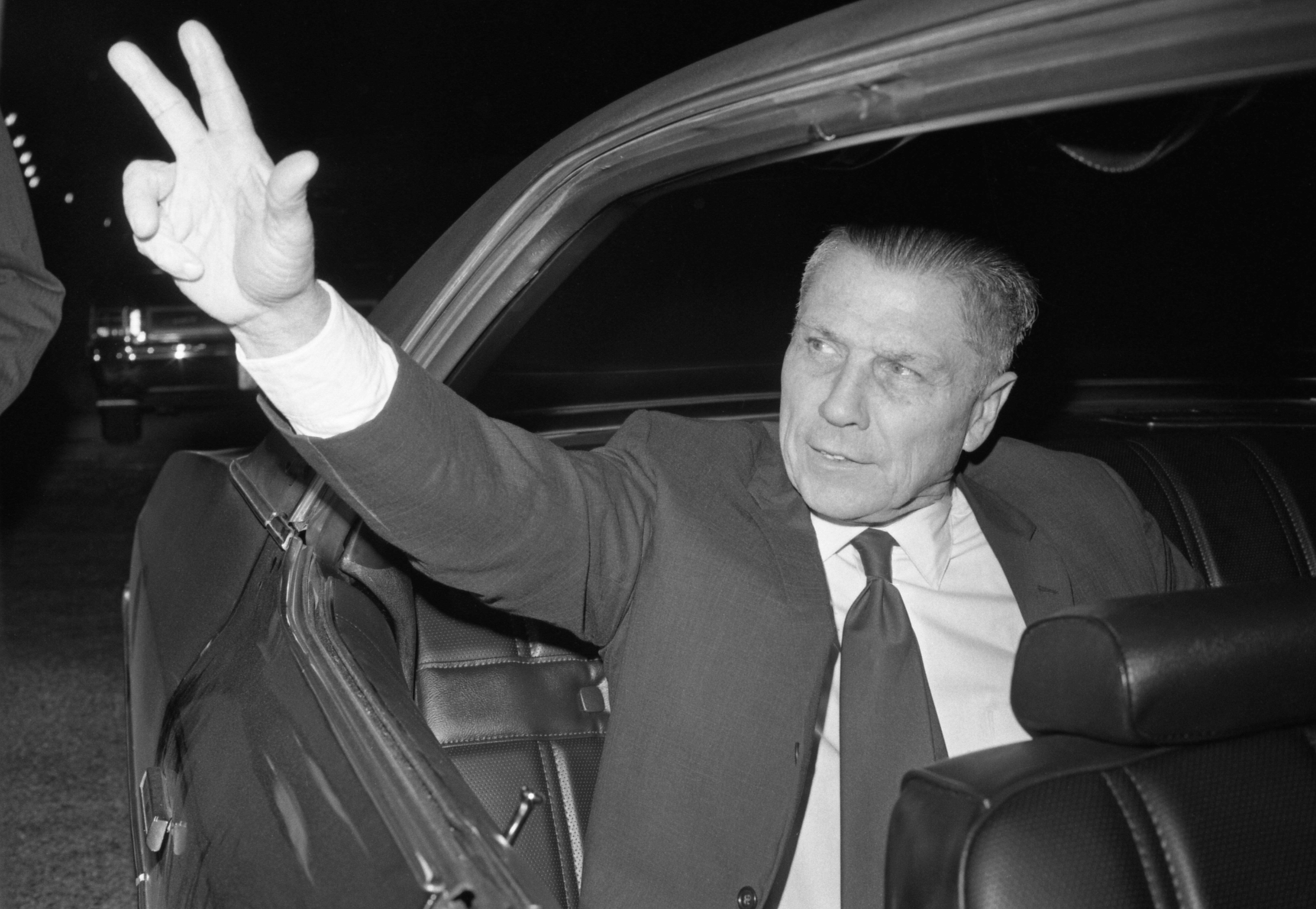 The author of a book about Jimmy Hoffa, the controversial Teamsters president who went missing in 1975, says he thinks he knows where the labor leader’s body was buried.

Dan Moldea, author of The Hoffa Wars, says that Hoffa’s corpse was disposed of in a toxic waste site that is now (alarmingly) a public park, the Detroit News reports.

Hoffa disappeared 44 years ago. He was last seen in the parking lot of a restaurant in Bloomfield Township, Michigan, and over the ensuing years, observers have speculated wildly about what might have happened to him.

Moldea claims Hoffa was kidnapped from the parking lot, then killed and driven to “Brother Moscato’s Dump,” a New Jersey landfill.

“This is the best lead I’ve seen on this case in 44 years,” Moldea said.

A spokeswoman for the FBI said the agency is knows about Moldea’s claims and is willing to investigate them should more evidence be found.

“If the FBI is able to develop credible information about Mr. Hoffa’s whereabouts, we are willing to take the necessary steps to find him,” spokeswoman Mara Schneider said.

Moldea, for his part, doesn’t sound like he’s planning to abandon the search for Hoffa anytime soon.

“I am Ahab and this Hoffa case is my white whale,” he said. “I will do whatever is necessary.”