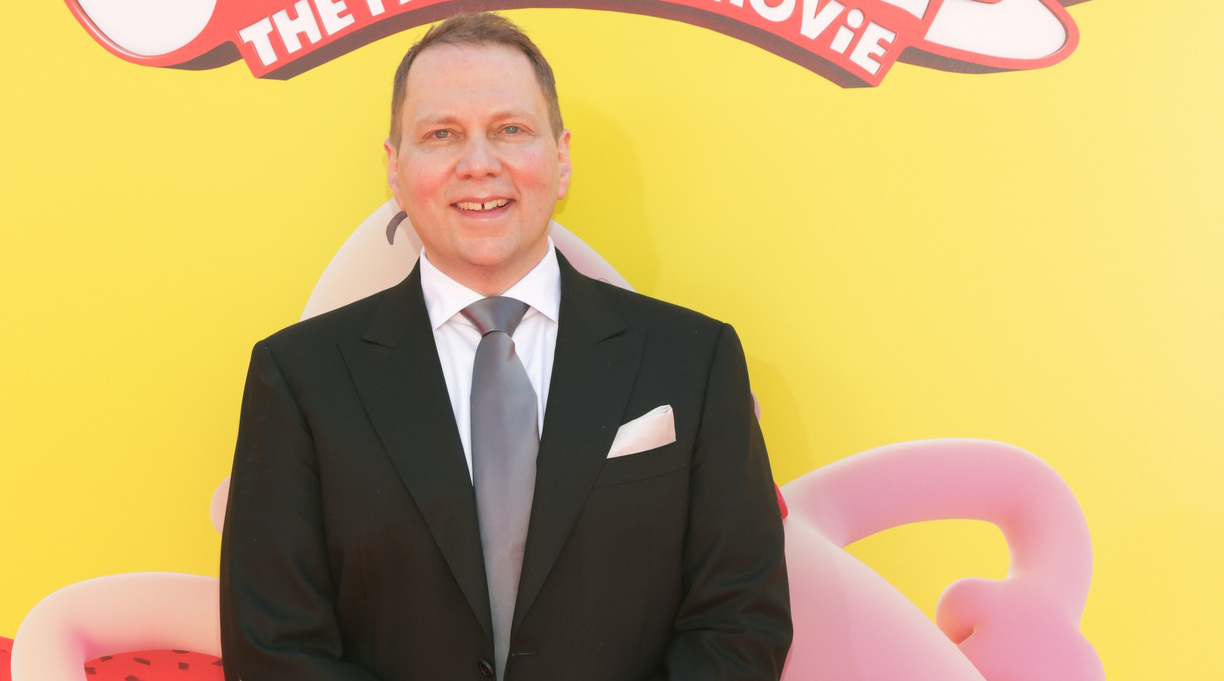 Pilkey’s Mothering Heights, the latest in his graphic-novel series featuring the canine cop, was the No. 1 bestselling book of the year, selling just under 1.3 million copies. Pilkey had two other books on the top 25 list: Cat Kid Comic Club (No. 15) and Grime and Punishment (No. 20).

Coming in at No. 2 on the list was Mark R. Levin’s American Marxism, the right-wing radio host’s attack on progressive politics, which sold more than 1 million copies. Jeff Kinney took the No. 3 spot with Big Shot, featuring his popular Wimpy Kid character; Kinney also made the top 25 with Rowley Jefferson’s Awesome Friendly Spooky Stories (No. 18) and The Deep End (No. 23).

Charlie Mackesy’s 2019 book The Boy, the Mole, the Fox and the Horse landed at No. 4, with James Clear’s self-help volume Atomic Habits coming in at No. 5.

Colleen Hoover’s romance novel It Ends With Us claimed the No. 6 spot. The book was published in 2016, but recently became a viral hit on TikTok. The Very Hungry Caterpillar, the children’s classic by Eric Carle, who died last May, was the No. 7 bestseller.