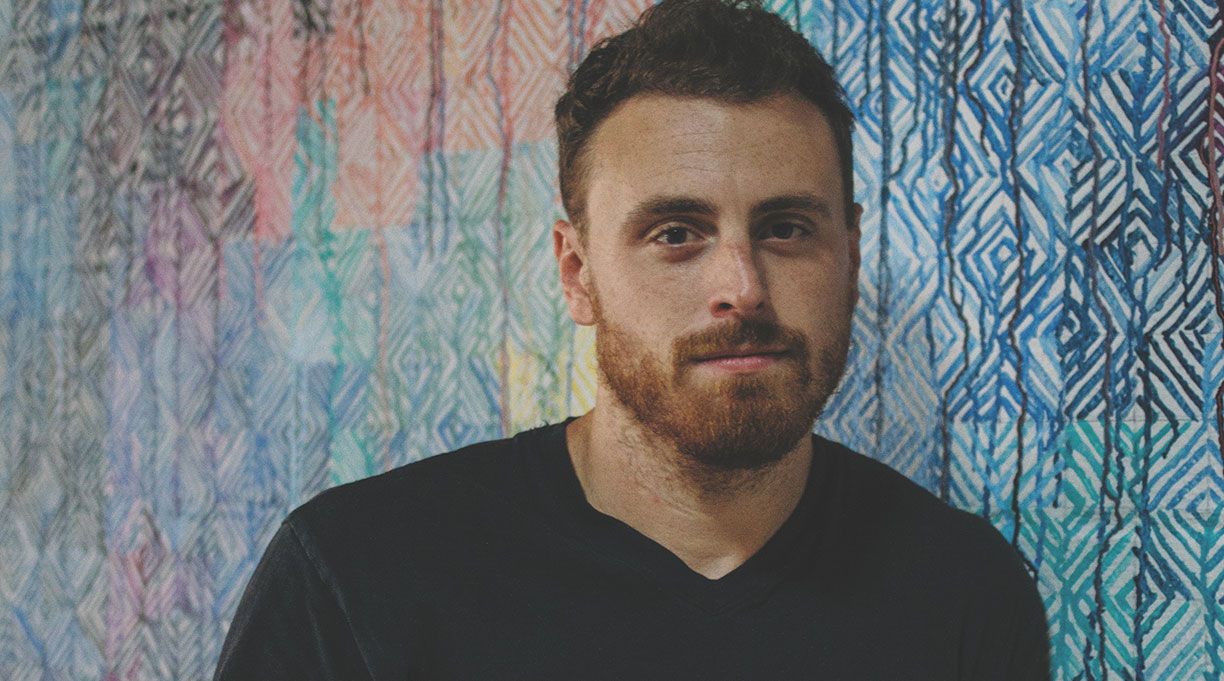 For Clara Evans, the narrator of Dave Connis’ young adult novel Suggested Reading (Katherine Tegen/HarperCollins, Sept. 17), there’s nothing more important than books. Reading is the No. 1 priority for the high school senior, and nothing else even comes close. When she discovers that the administration of her private school maintains a list of banned books, she decides to take matters into her own hands, establishing a de factosamizdat library in her locker, distributing censored books to other curious readers. Connis talked to Kirkus Reviews about his second novel—just in time for Banned Books Week, Sept. 22-28—via telephone from Chattanooga, Tennessee, where he lives with his wife and two children.

How did the idea for Suggested Reading come to you?

A while back, there was a question going around on Yahoo! Answers from a girl who was at a private school, asking, is it OK to run a banned books library from my locker? I thought it was an amazing question, and I wanted to explore it. I tucked it away in the back of my mind and chewed on it for a while, and that became the plot of Suggested Reading.

Why do you think Clara takes the banning of books at her school so personally?

Clara made it for a long time without ever getting push back for the things she believed about books. For the most part, the people around her treated her love of books with a “Go, you” sort of attitude: The more books, the better. In Suggested Reading, the push back she experiences with the banned-book list is the first time that she ever had to deal with somebody dissenting against this idea. Her world is rocked, because now some people think that some books might not be up to par or can be harmful. She has no idea what to do with that. So she does what humans are best at, and she takes offense. There’s another layer, too: She’s not just mad that books are banned, but something happens in her when everything she’s defined herself with and by is challenged.

Where did your own interest in challenged or banned books come from?

The first time I can remember was in college, when a friend told me that she read somewhere that Fahrenheit 451 had been banned. I thought it was the most ironic thing, and I actually laughed at the time. I thought she was joking. Then, once I graduated, I started working in a library, and I heard stories from librarians about censorship. What was interesting to me about these stories is that most perpetrators of censorship would have called their acts the right thing to do.

Have you considered the possibility that maybe somebody might challenge Suggested Reading and how you might react if that were to happen?

It definitely could happen. I think I’d tell them, “I get it, I understand why you’d want to challenge my book. But make sure you’re not reacting out of fear.” And I'd tell them that teens and preteens are constantly underestimated, and they’re able to think through and discuss incredibly complex things. It’s the parent's responsibility to listen and ask questions about those complex things and have conversations, and books help those conversations.