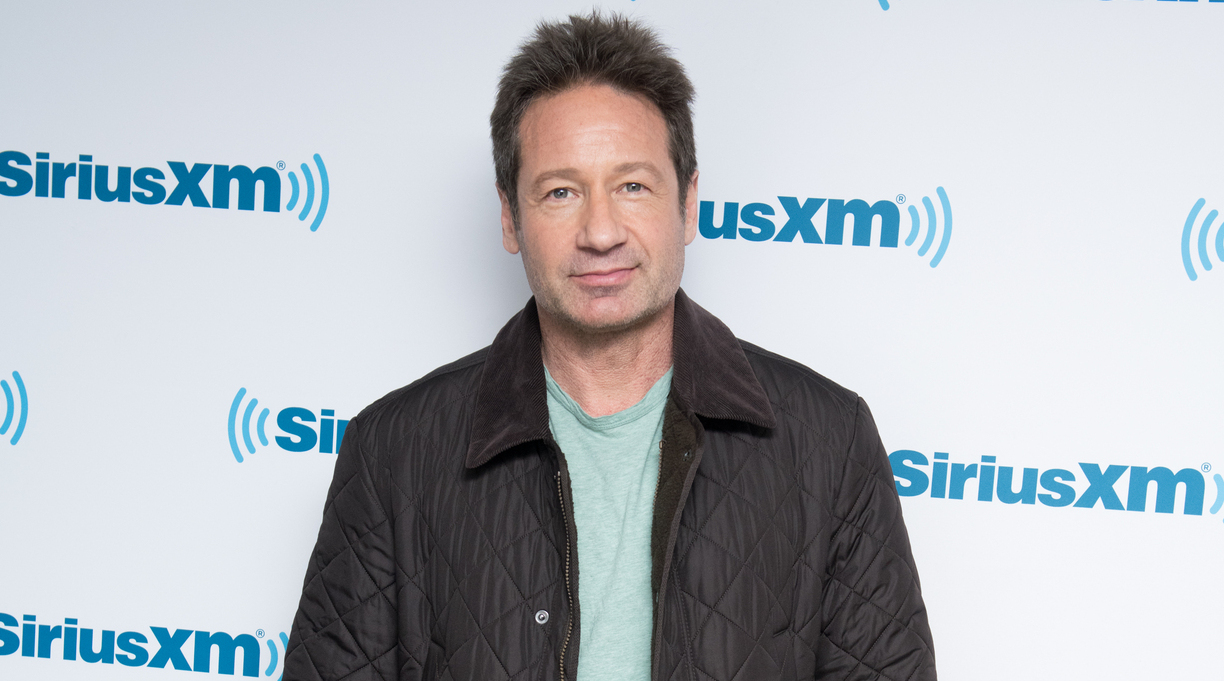 David Duchovny is making a film based on his novel Bucky F*cking Dent, Variety reports.

The X-Files and Californication actor will write, direct, and act in the film, which is being produced by Jordan Yale Levine and Jordan Beckerman.

Duchovny’s novel, published by Farrar, Straus and Giroux in 2016, tells the story of a highly educated Yankee Stadium peanut vendor and pothead who moves back in with his ailing father, a hardcore Boston Red Sox fan whose health worsens every time the team loses. The title of the book is a reference to the Yankees shortstop (real middle name: Earl) whose home run helped lift his team over the Red Sox in a crucial 1978 tiebreaker game.

A critic for Kirkus called Bucky F*cking Dent “a sentimental, staccato love letter to baseball, fatherhood, and the passage of time.”

“We’re thrilled to be working with David to bring this amazing story to life,” Yale Levine and Beckerman told Variety. “His passion and vision for this film are so clear, and the themes of this story—father and son, life and death—are deeply meaningful and universal.”

Duchovny is set to write, direct, and star in another adaptation of one of his novels, Truly Like Lightning, which is being developed as a series for Showtime.