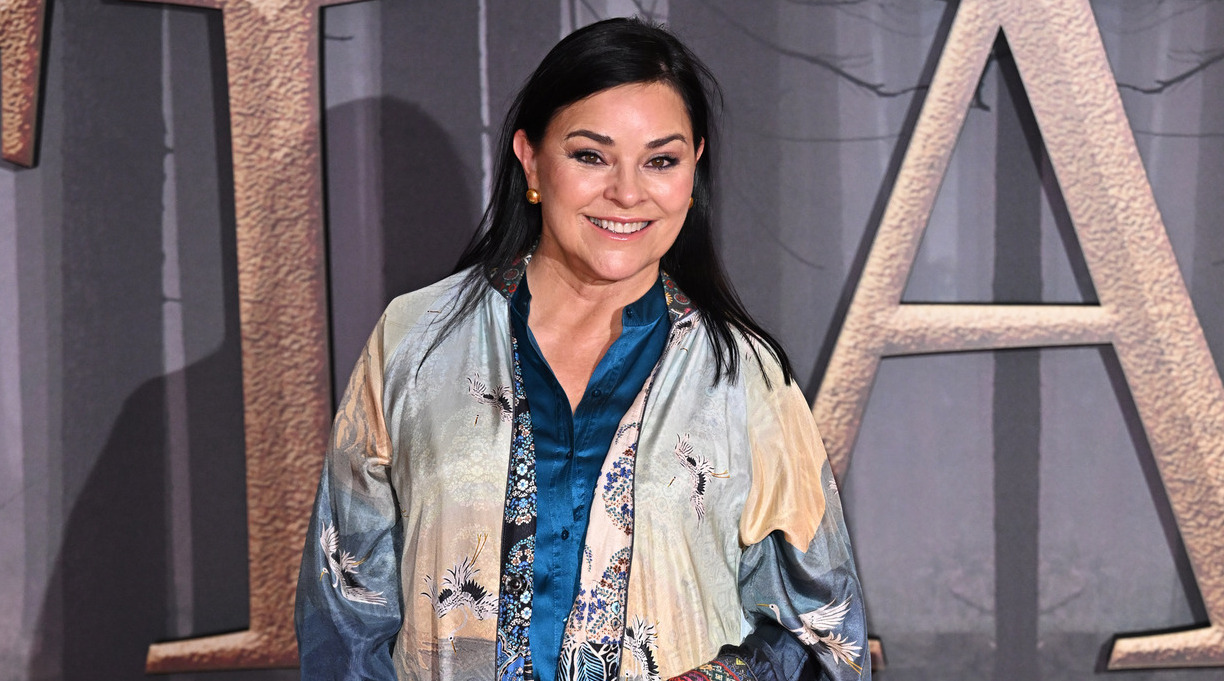 The network Starzconfirmed that it’s developing Outlander: Blood of My Blood. Variety had previously reported on the show’s development, but Starz had stayed mum about it until now.

The Outlander show, an adaptation of Gabaldon’s book series, has been a massive hit for the network. It follows Claire (Catriona Balfe), a World War II–era nurse in Scotland, who travels back in time to the 18th century, where she falls in love with Jamie (Sam Heughan), a fugitive and warrior.

The prequel series will tell the story of Jamie’s parents and their courtship. Gabaldon said in 2020 that she’s working on a prequel novel with the same storyline; it’s not known how the two projects might be connected, but Gabaldon will be joining the Starz series as a consulting producer.

Blood of My Blood will be written and executive produced by Matthew B. Roberts, Outlander’s showrunner.

Kathryn Busby, Starz’ president of original programming, confirmed the new series to Variety, saying, “Outlander is a riveting show that from season to season has captured the hearts of its fans around the world. We are excited to peel back the layers of this vibrant world to bring our audience the origin of where it all began.”