Patricia Highsmith Diaries to Be Published in 2021 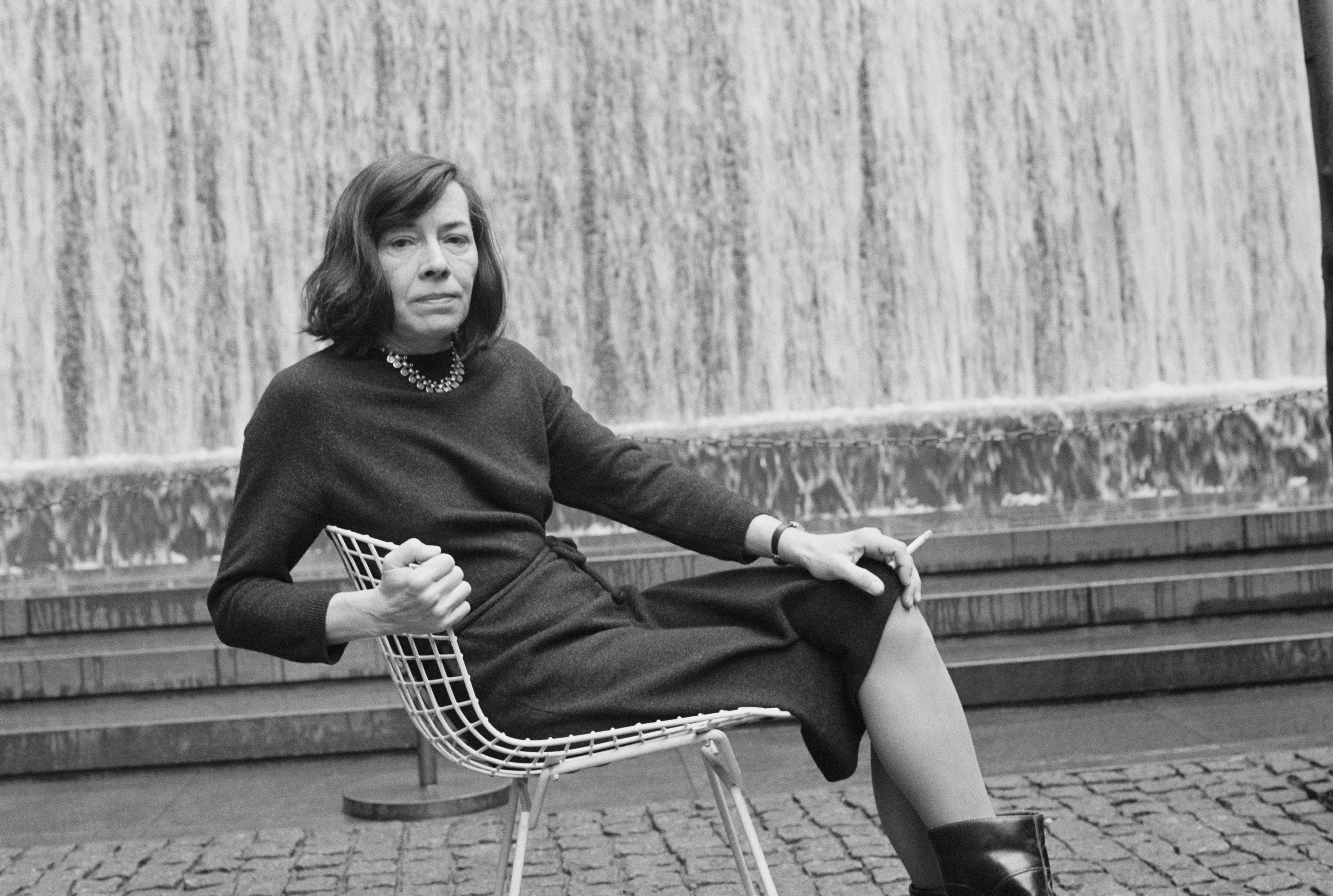 The diaries of Patricia Highsmith, the famously secretive and misanthropic author of novels including Strangers on a Train and The Talented Mr. Ripley, will be published as a book in 2021, the New York Times reports.

Liveright Publishing, an imprint of W.W. Norton, will release a book containing excerpts from Highsmith’s journals, which seems certain to shed light on the personal life of the prickly American writer.

Highsmith’s editor and her literary executor discovered the diaries in her Switzerland home in 1995, after her death of lung cancer and anemia. The diaries span 8,000 pages and six decades.

The diaries will reflect Highsmith’s darker side, editor Anna von Planta said. Highsmith was notoriously anti-Semitic, racist and, by all accounts, resolutely unlikable.

“She was a mean, cruel, hard, unlovable, unloving human being,” her American publisher, Otto Penzler, once said. ”I could never penetrate how any human being could be that relentlessly ugly.”

Andrew Wilson, who wrote a biography of Highsmith, concurred, telling the Guardian, “She could be a monstrous, violent and quite unpleasant woman. She hated black people, she hated Jews, and she hated women, but there are also reasons why she was like that.”

The diaries will also feature Highsmith’s reflections on her sexuality. She was a lesbian who once went to therapy in hopes that she could learn to be attracted to men.

It didn’t take. In one diary entry, the Times reports, she writes about having an unfulfilling sexual encounter with Darkness at Noon author Arthur Koestler, calling it a “miserable, joyless episode.”