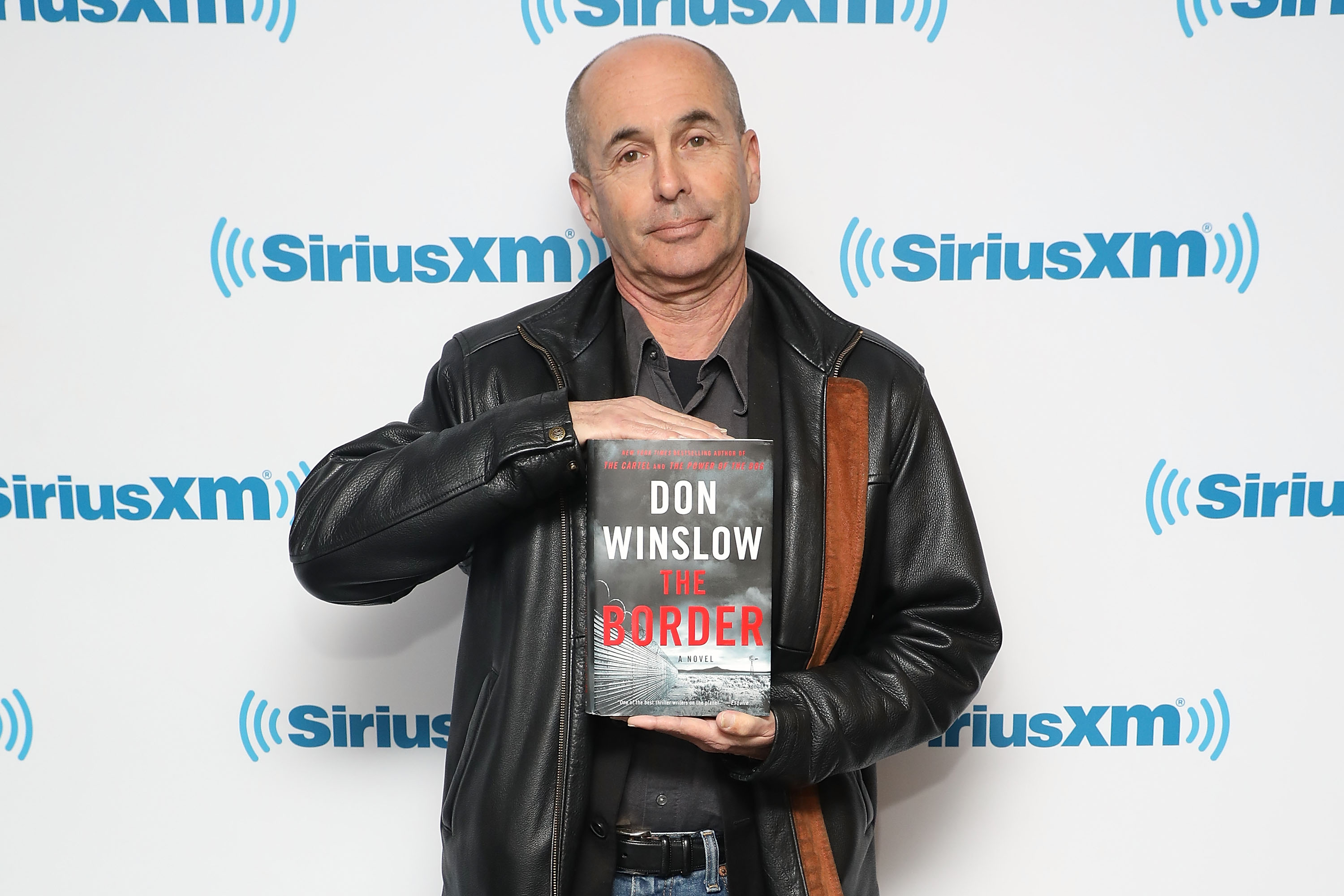 Fans of crime novelist Don Winslow won’t have to wait much longer for his next book.

Publisher HarperCollins describes the book as “five intense novellas connected by the themes of crime, corruption, vengeance, justice, loss, betrayal, guilt and redemption” that will feature “high-level thieves and low-life crooks, obsessed cops struggling with life on and off the job, private detectives, dope dealers, bounty hunters and fugitives.”

Winslow said he found inspiration for the book from another prolific writer, and that he hopes the novellas spawn screen adaptations.

“Broken was inspired by Stephen King’s Different Seasons, a collection of four short novels, three of which became the films Shawshank Redemption, Stand by Me and Apt Pupil,” Winslow told Deadline. “Broken contains five novellas and a short story and we think four of the novellas and the short story have real potential for film and television adaptation.”

Broken will come on the heels of The Border, Winslow’s critically acclaimed final installment in a trilogy that also featured The Power of the Dog and The Cartel. And another series will soon be on the way, Winslow said.

“I will be following [Broken] next year, 2021, with a big new book which may serve as the start of a new trilogy,” he said.