Dorothy Parker Gets a Headstone in New York 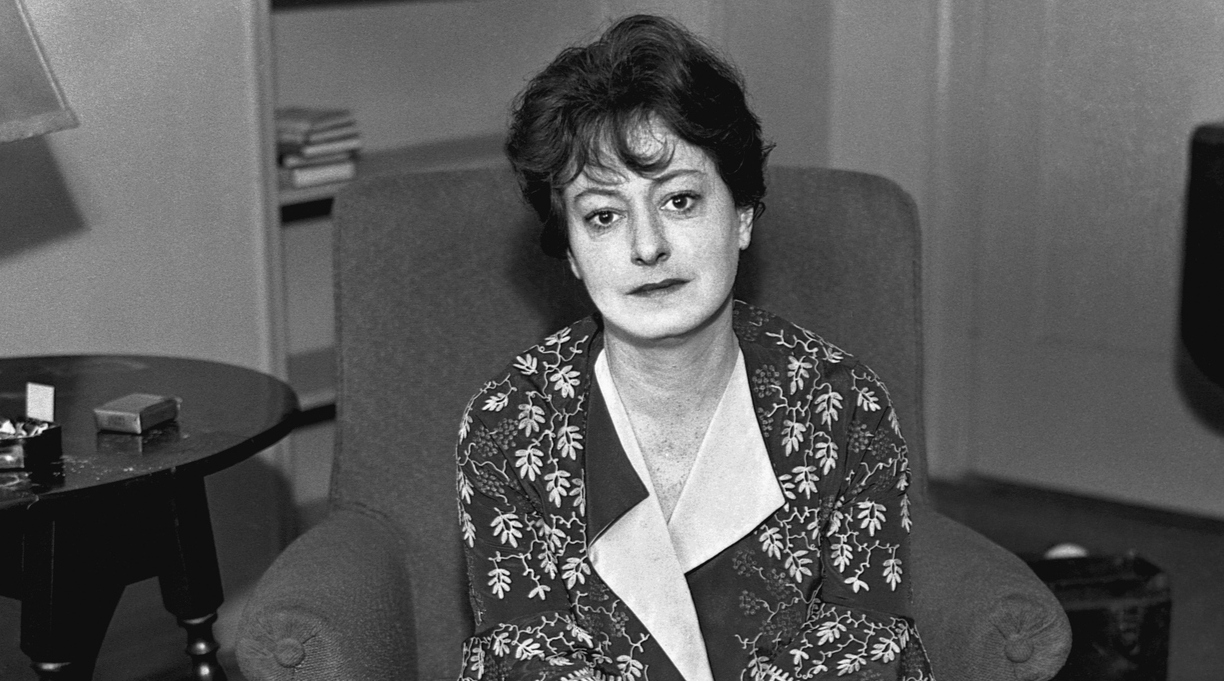 Legendary author Dorothy Parker finally has a headstone, 54 years after her death.

A grave marker for the famed satirist was unveiled in New York on Monday by the Dorothy Parker Society, the Associated Press reports. The inscription on the headstone, taken from a poem she wrote in 1925, reads, “Leave for her a red young rose; Go your way, and save your pity; She is happy, for she knows that her dust is very pretty.”

It’s not quite the epitaph Parker envisioned. Her suggestion for an inscription was “Excuse my dust.”

Parker died in 1967, but her ashes sat in her lawyer’s file cabinet for nearly two decades. She had bequeathed her estate to the NAACP, which eventually claimed her remains and buried them in a memorial garden at their headquarters in Baltimore.

When the NAACP moved their offices to Washington, D.C., Parker’s relatives asked that her remains be reinterred at a ceremony in the Bronx, which the New York Post notes is the resting place for some of her family members, along with authors E.L. Doctorow and Herman Melville.

“This is finally her homecoming to her beloved New York City,” he told the Post.