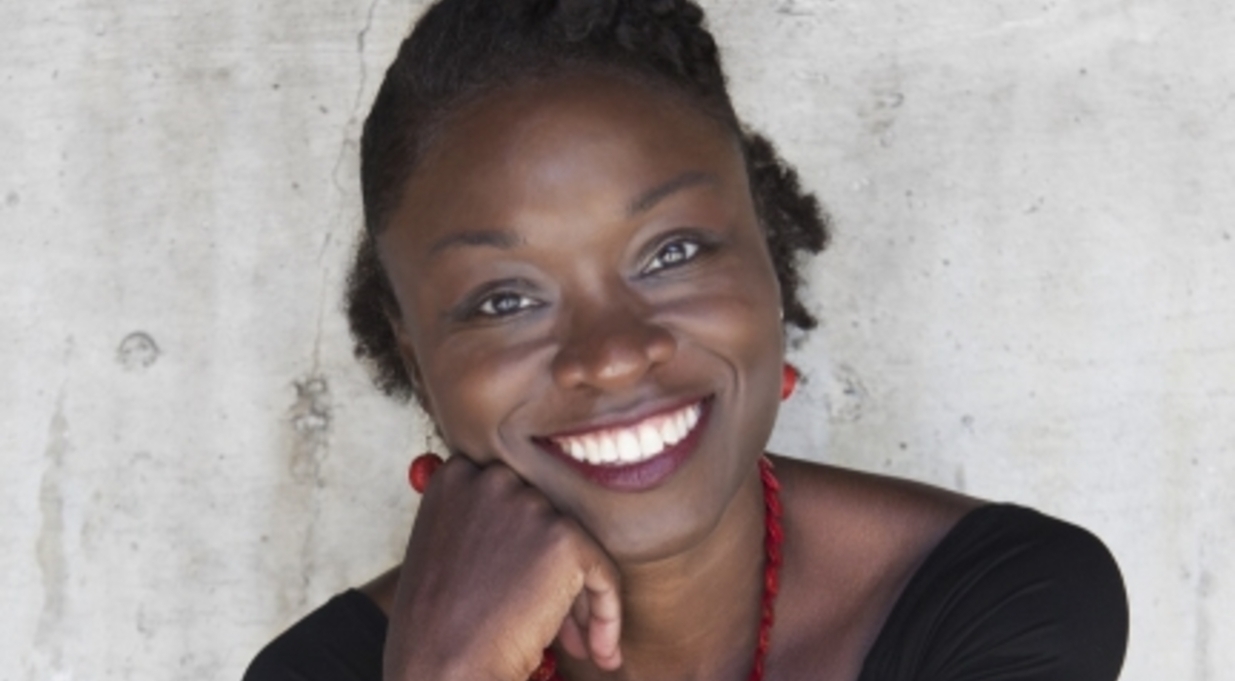 Brown, author of the YA novel Black Girl Unlimited, fell ill in France last March, which she initially attributed to a lupus flare-up. After seeing a doctor, she discovered her kidneys were failing and that she’d require regular dialysis appointments.

“I was in a state of panic,” she told the magazine. “I couldn’t believe that this was happening. In fact, I kept questioning [the doctor]. I was like, ‘Are you sure?’ When they wanted to put me on dialysis, I was like, ‘Do I have to do this?’ Because I was in denial.”

“Dialysis keeps you alive, but sucks every shred of normalcy from the fabric of your life,” she wrote. “Hanging out with friends, eating what you want and traveling evaporate into the corridors of memory. Your life becomes partial, limited.”

Sadhana Hall organized a GoFundMe campaign to help cover Brown’s medical payments. As of Thursday afternoon, the campaign had raised just over $72,000. She’s still on the waitlist for a kidney transplant.

“There is no guarantees here,” Brown told People. “I could find a match, but then the kidney doesn’t turn on, or the kidney works for a short amount of time, then I have to go through this process again. So yes, until you find a kidney that continues to work, you will be on dialysis and you don’t have a choice because your kidneys don’t work.”