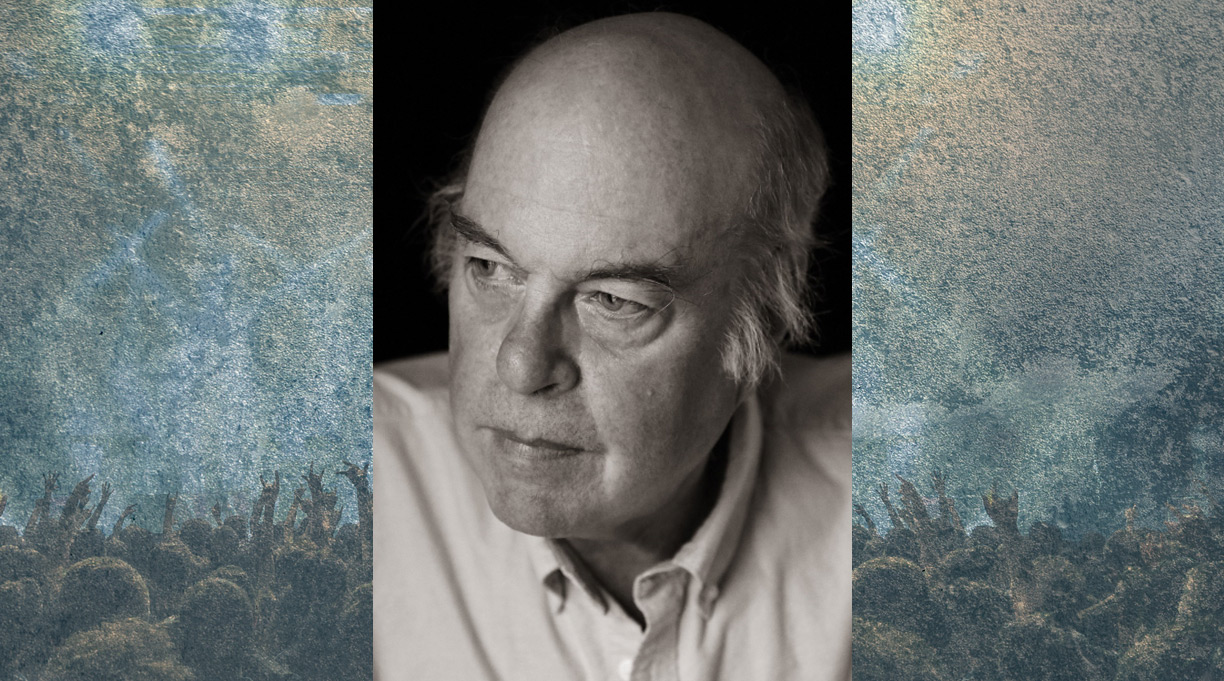 Ed Ward covers the “classic rock” era with the big-picture framing of an expert and the attention to detail of someone who was there.

The History of Rock & Roll, Volume II 1964-1977: The Beatles, The Stones, and the Rise of Classic Rock (Flatiron Books, Nov. 19) tracks some of music’s biggest stars alongside those whose fame was slightly more fleeting—such as funk protest singers The Glass House or the Merseybeats-also-rans Sonny Webb & The Cascades—and puts them all in context.

Ward, the rock and roll historian best known for his three decades on NPR’s Fresh Air, shared his thoughts on the musical era and why it remains so influential, from his home in Austin, Texas.

It’s really interesting that you decided to do the book chronologically. What was the thinking behind that?

Well, that’s the only way I know how to tell a complex story. And this is a complex story, right? The skeleton of it came because I have, as everybody does, access to the Billboard archives through Google Books, and I have this set of DVDs that has Rolling Stone complete issues ’til 2003. So I would read and take notes and read and take notes on different legal pads and then do other research, like from movies.

When you were writing, did you have an audience in mind?

I don’t want to sell it on nostalgia, although I realize that is one of the things that’s going to make people pick it up and take it home. I don’t believe in nostalgia. I believe that people who base their reaction to any art on nostalgia are being dishonest with themselves. I mean, I like Mozart and it’s not nostalgia. I never went to one of his shows. [Laughs.] You can evaluate what it is. So the audience for the book is people who have an interest and want to make their knowledge more systematic. I was there for a lot of it, and I know how the story ends, so I’m the guy to tell the story.

Do you think that the era you write about in this book will always be considered the pinnacle of rock?
I suppose it will be. I don’t believe that it was. But Rolling Stone came along to preach this gospel: Rock stars were royalty. They were not people like you and me, right? They deserved worship. They deserve exceptional treatment. They deserved exceptional liberties that the rest of us couldn’t possibly enjoy or understand.

My entire thing, from the very first page of the first book on this, was that the entire impulse that made this happen was from the people. And that’s why it’s important for me to say that it’s not royalty. It’s just that this guy plays better guitar than me, so I will go to his show and I will also appreciate it if he realizes I do things better than him. It’s not a god speaking from heaven or something. It’s just something that happens.

I think it will be the pinnacle because culture is so fractured now. Is there any sort of monoculture today?
There’s no more consensus. It’s like everybody liked The Beatles. Everybody liked Elvis. Everybody did these things, you know. But that mirror got broken, I think, when The Beatles broke up and attempts to build a new consensus came from the industry, from the media, but didn’t come from the teenagers ... This is a history of a mass movement of the people. Sorry to sound like Stalin. [Laughs.]

You write about The Beatles vs. The Stones debate. Do you think that’s a valid way of looking at this era?
Well, it opens up the bifurcation to come. That’s the main thing. Do you want something where four guys can jump on a stage and bash on their guitars or do you want an intermediate like George Martin who was a technically accomplished guy? Because nobody can stand up and sound like a Beatles record— including the Beatles. There’s no way they could do Revolver or Sgt. Pepper’s on stage, and what that leads to is Britney Spears and algorithm music in one reading of the story. And the other way ... you get Nirvana, you get punk, you get The Who.

So, for you, do you pick between The Beatles and The Stones?
No. It’s all the same thing to me ... It’s not life and death. It’s really not that important to me. What’s more important in this is The Beatles or The Stones and this is what they did.