Educating Our Ears, with Greil Marcus: 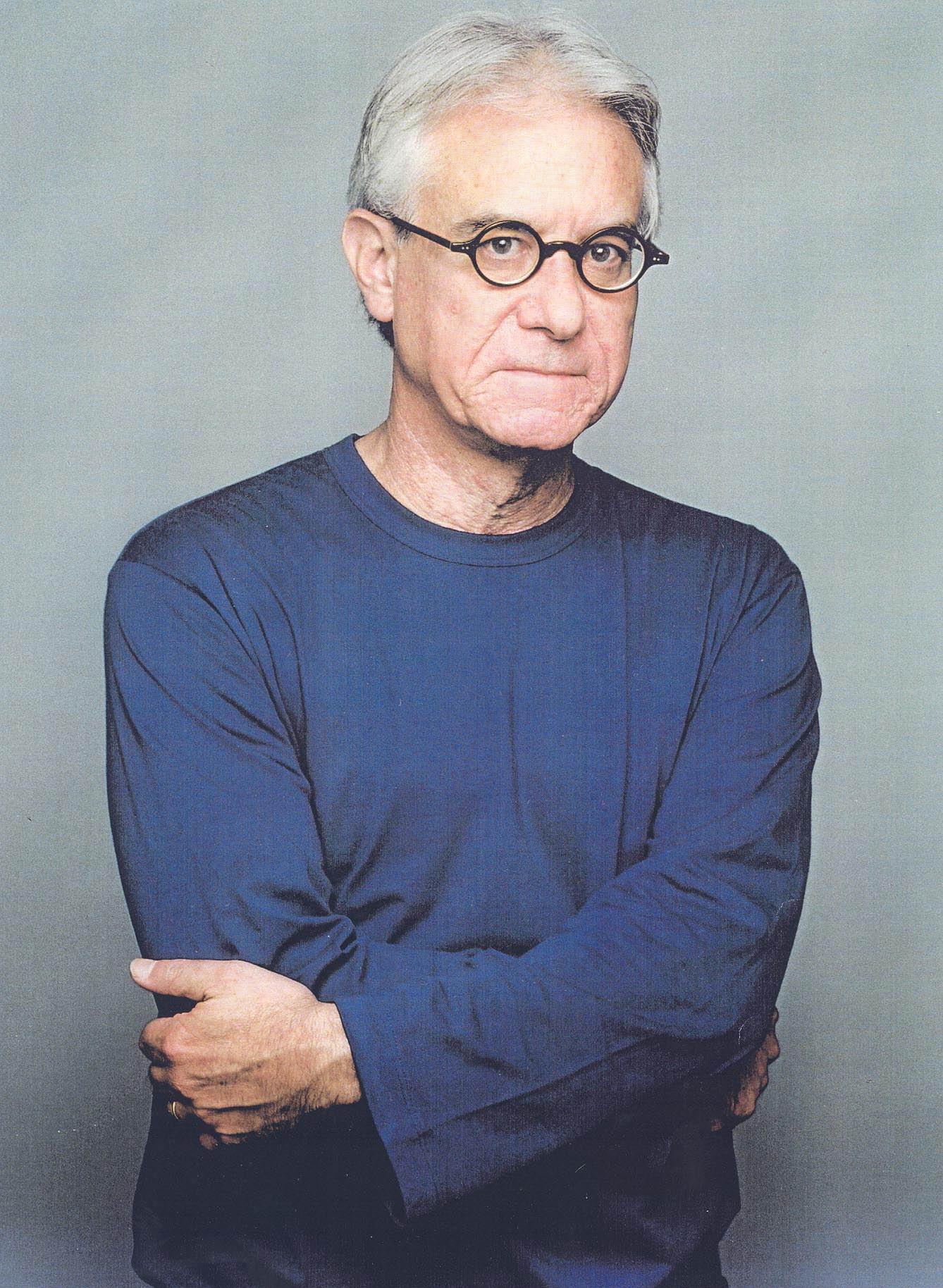 Greil Marcus is not for everyone. Casual music fans likely don’t understand—or even care to understand—his many arcane references, and even seasoned rock critics become exasperated with his excessive intellectualizing and occasionally tenuous connections across decade and genre. For me, however, there are few music writers that I find so consistently engaging—even when I don’t agree with his conclusions.

In a starred review of his latest book, The History of Rock 'n' Roll in Ten Songs, we write, “Marcus does what he does best: makes us feel smarter about what we’re putting into our ears.” But this isn’t just another tired hagiography of the enduring legacies of “Stairway to Heaven,” “Like a Rolling Stone,” “Imagine” and other (admittedly classic) rock tunes. Marcus has no interest in such low-hanging fruit,

and his focus—diffuse as it may seem at times—is not so much on the mechanics of each song (though he’s usually spot-on in that department, as well) as much as the macrocosmic world of the song: the genesis, the structure, the musician, the cultural context, the resonance, the emotional impact, the endurance, the sheer, wonderful art of it.

With thousands of possible choices, who else would open such a book with a chapter on the Flamin’ Groovies’ “Shake Some Action”? Or not include even a single song from any of hundreds of deserving (perhaps too obvious?) artists: Chuck Berry, Elvis, the Beatles, the Stones, the Beach Boys, Bob Dylan, B.B. King, Marvin Gaye, Led Zeppelin…the list goes on.

Mystery Train was certainly a classic, and I can see Ten Songs headed in that direction. Whether discussing Etta James, Beyoncé, Buddy Holly, Robert Johnson, Elvis Costello, Cyndi Lauper or Amy Winehouse, Marcus continually shows us how “[r]ock ’n’ roll may be most of all a language that, it declares, can say anything: divine all truths, reveal all mysteries, and escape all restrictions.” –E.L.

Eric Liebetrau is the managing and nonfiction editor at Kirkus Reviews.