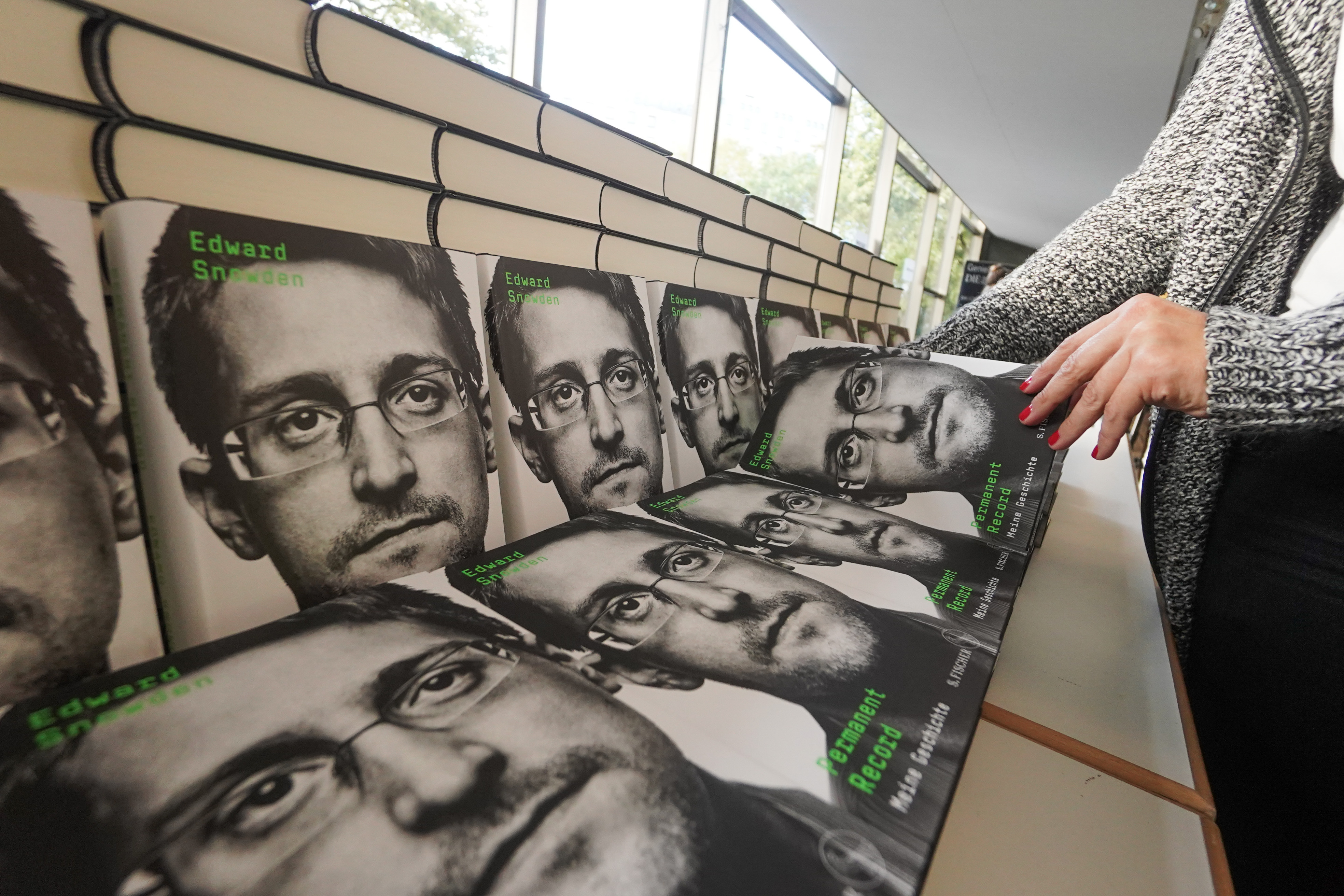 Famed whistleblower Edward Snowden, who has never been a fan of asking for permission to do things, has run afoul of the American government yet again.

On Tuesday, the Department of Justice filed suit against Snowden, saying that the exiled computer security expert failed to submit the manuscript for his new book for review to the CIA and NSA, the New York Times reports.

Snowden’s memoir, Permanent Record, defends his decision to leak thousands of documents that he gained access to while working as a CIA subcontractor.

The government’s lawsuit says that Snowden violated nondisclosure agreements he had signed while working for the CIA. They want to take any profits that Snowden receives from his memoir.

“Intelligence information should protect our nation, not provide personal profit,” U.S. Attorney G. Zachary Terwilliger said. “This lawsuit will ensure that Edward Snowden receives no monetary benefits from breaching the trust placed in him.”

In a tweet unlikely to endear himself to the Justice Department, Snowden noted that the lawsuit is unlikely to stop readers from snapping up his book. “Yesterday, the government sued the publisher of #PermanentRecord for—not kidding—printing it without giving the CIA and NSA a change to erase details of their classified crimes from the manuscript,” he wrote. “Today, it is the best-selling book in the world.”

Hours after the United States government filed a lawsuit seeking to punish the publication of my new memoir, #PermanentRecord, the very book the government does not want you to read just became the #1 best-selling book in the world. It is available wherever fine books are sold.

Permanent Record was published Tuesday by Macmillan imprint Metropolitan Books. As of Wednesday afternoon, it was the No. 1 bestselling book on Amazon.