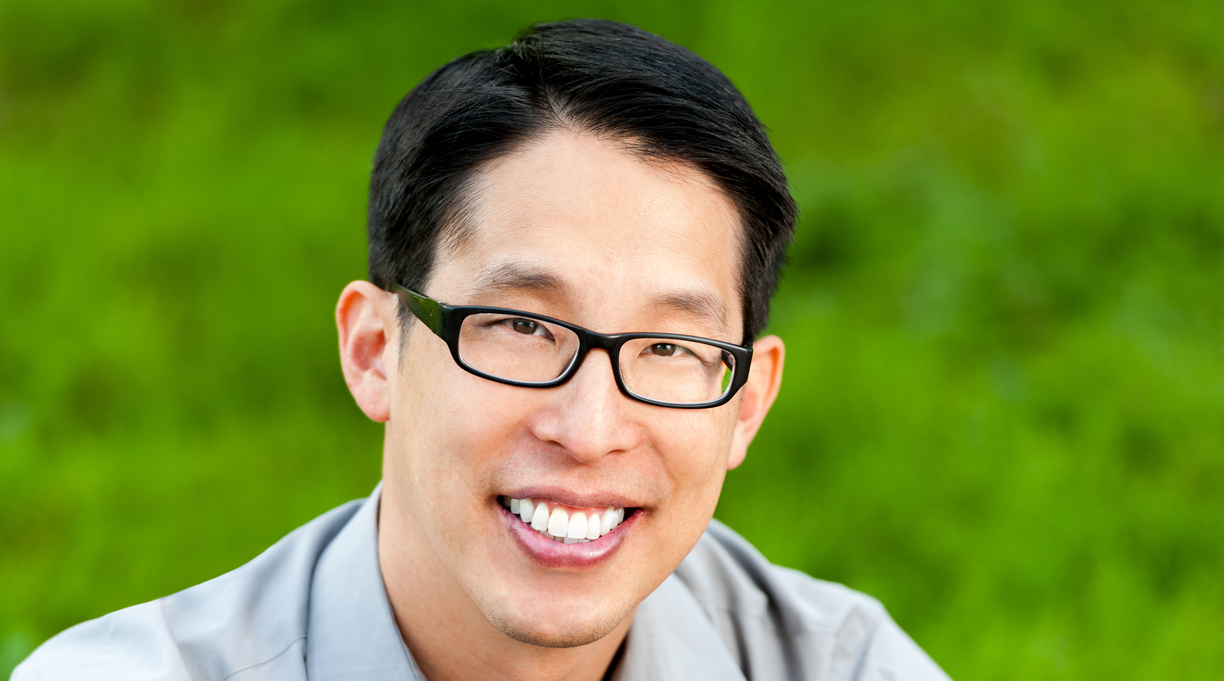 Yang’s graphic novel Superman Smashes the Klan was nominated in the best publication for kids and the best adaptation from another medium categories. The novel, illustrated by Gurihiru, is based on a storyline from The Adventures of Superman, a 1940s radio show.

Ginseng Roots was also nominated in the best graphic memoir category, along with Kim Hyun Sook, Ryan Estrada, and Ko Hyung-Ju’s Banned Book Club, Vivian Chong and Georgia Webber’s Dancing After TEN, Ayami Kazama’s I Don’t Know How To Give Birth!, and Victoria Jamieson and Omar Mohamed’s When Stars Are Scattered.

The Eisner Awards, given each year in honor of outstanding achievement in comic books, were established in 1988. This year’s winners will be announced at a virtual ceremony in July.