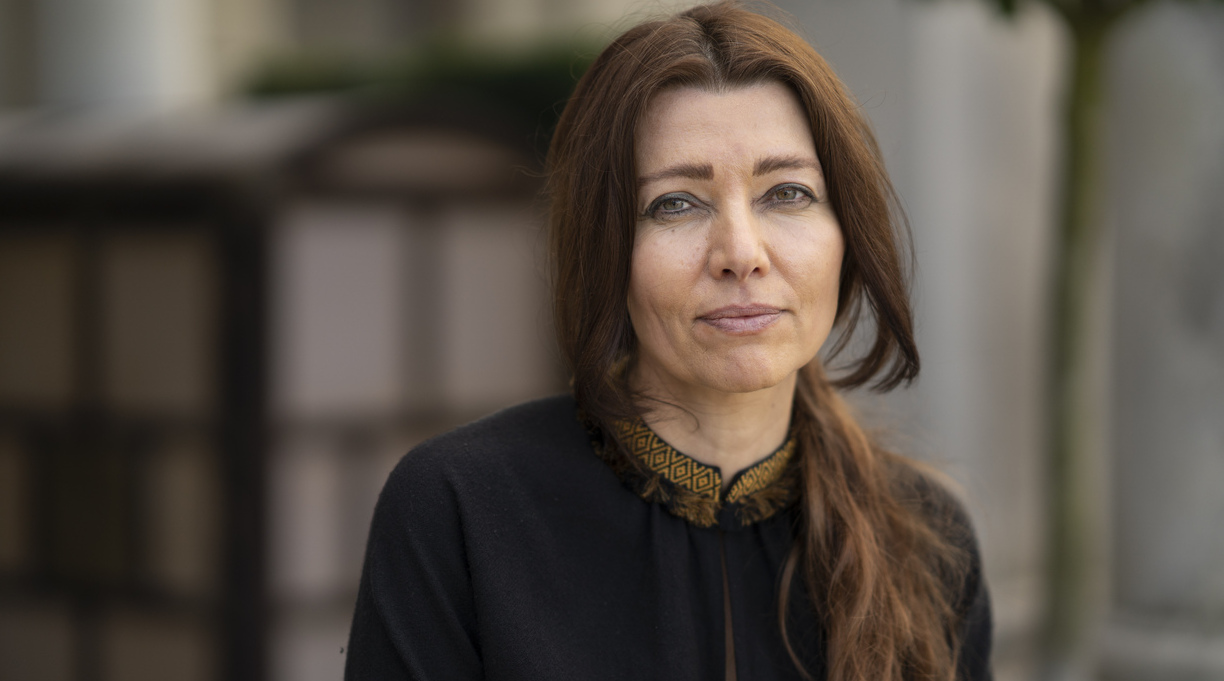 Reese Witherspoon has selected Elif Shafak’s The Island of Missing Trees as the latest pick for her influential book club.

The actor and media maven made the announcement on Instagram, writing, “Let me start by saying that this book moved me to tears...in the best way. From the captivating prose and magnetic writing, to the stunning imagery, everything about #TheIslandOfMissingTrees by @ShafakElif is incredibly enchanting.”

Shafak’s novel, published Tuesday by Bloomsbury, follows a London student who seeks to learn about her family’s Cypriot heritage. The narrator for much of the novel is a fig tree that the girl’s father has tended for years. A critic for Kirkuscalled the book “ambitious, thought-provoking, and poignant.”

The Island of Missing Trees is Shafak’s 12th novel. Her previous books include Honor, which was longlisted for the Women’s Prize for Fiction,and 10 Minutes 38 Seconds in This Strange World, a Booker Prize finalist.

“I love the message at [the book’s] heart: humanity and nature are interwoven and despite our differences, there is far more that unites us,” Witherspoon said.

Shafak reacted to her novel’s selection on Instagram, sharing a video of Witherspoon talking about the book, and commenting, “This is so amazing, every word of this made my heart soar.”