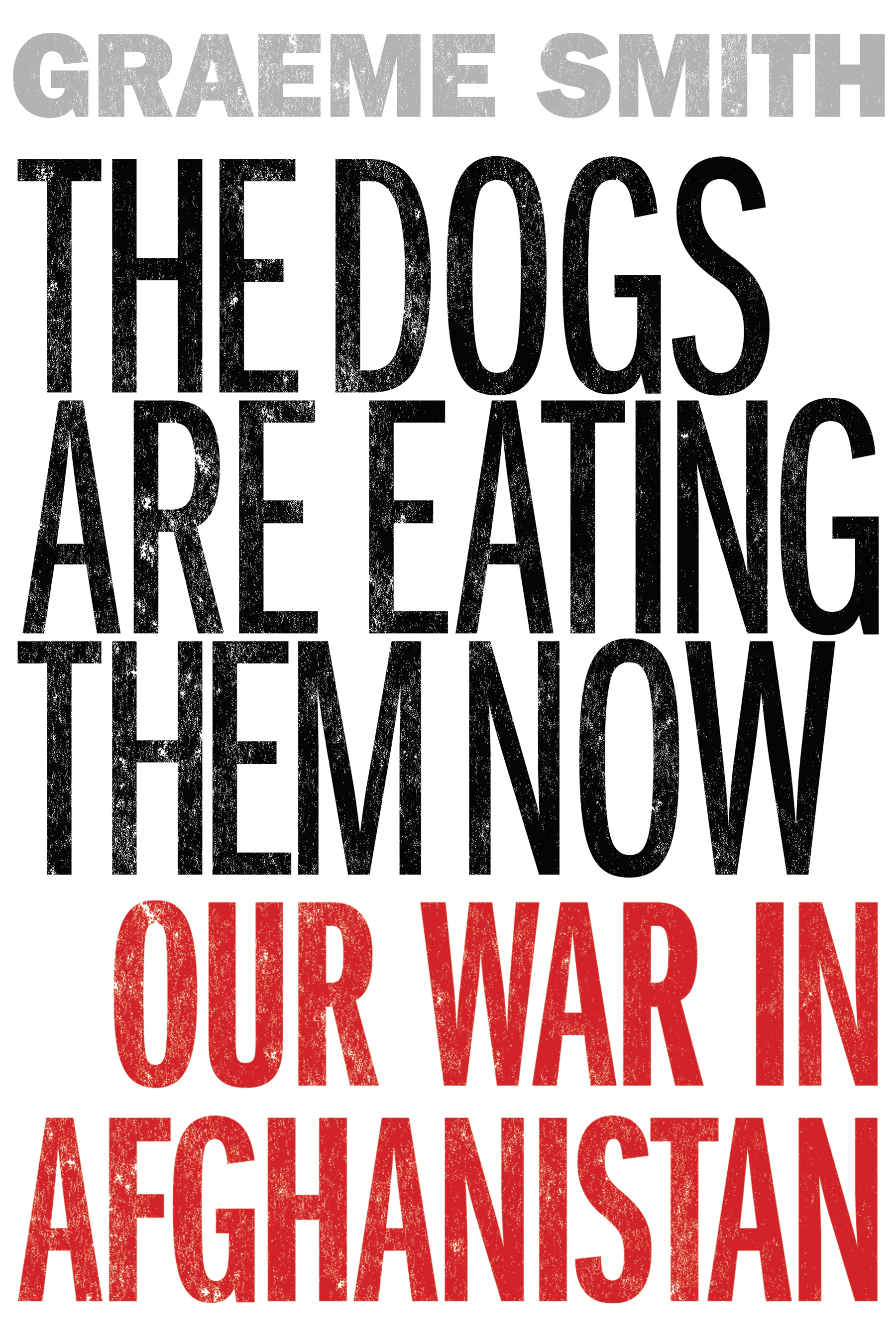 For nearly a decade now, government officials (in both Republican and Democratic administrations) have stressed the need to reduce the number of American troops in Afghanistan, setting—and often ignoring—milestone reductions and continually assuring us that a complete withdrawal is on the horizon. On Dec. 31, the United States and allied forces transferred power over military operations to Afghanistan, though some American troops will remain.

While it’s easy enough for us to read the headlines and question our leaders and their motivations for their seemingly constant reversals, we are also in no position to adequately judge the frequently changing diplomatic and military scenarios on which those leaders are basing their decisions. However, as dozens of books in the past few years amply demonstrate, the situation on the ground is just as complex and diffic

On Jan. 13, intrepid journalist Graeme Smith published The Dogs Are Eating Them Now, a lucid yet often nightmarish firsthand account of the author’s years embedded with Canadian, British and American troops. As a correspondent for the Globe and Mail, Smith spent more time on the ground from  2005 to 2009 than any other journalist. His memoir, which bears comparison to both Dispatches and The Things They Carried, is absolutely (as we noted in a starred review) “one of the best books yet about the war in Central Asia.”

Two weeks after Smith’s book comes out, Robert L. Grenier, a former senior CIA officer, will publish his memoir, 88 Days to Kandahar, in which he chronicles his leadership as a counterterrorism expert seeking to expel the Taliban from Afghanistan. In our review, we called the book a “catalog of occasional victories and constant missteps that is…illuminating and maddening”; the author’s rapid-fire prose and honest assessments from the field will open many eyes. —E.L.