Eudora Welty Made Her Debut 80 Years Ago This Fall 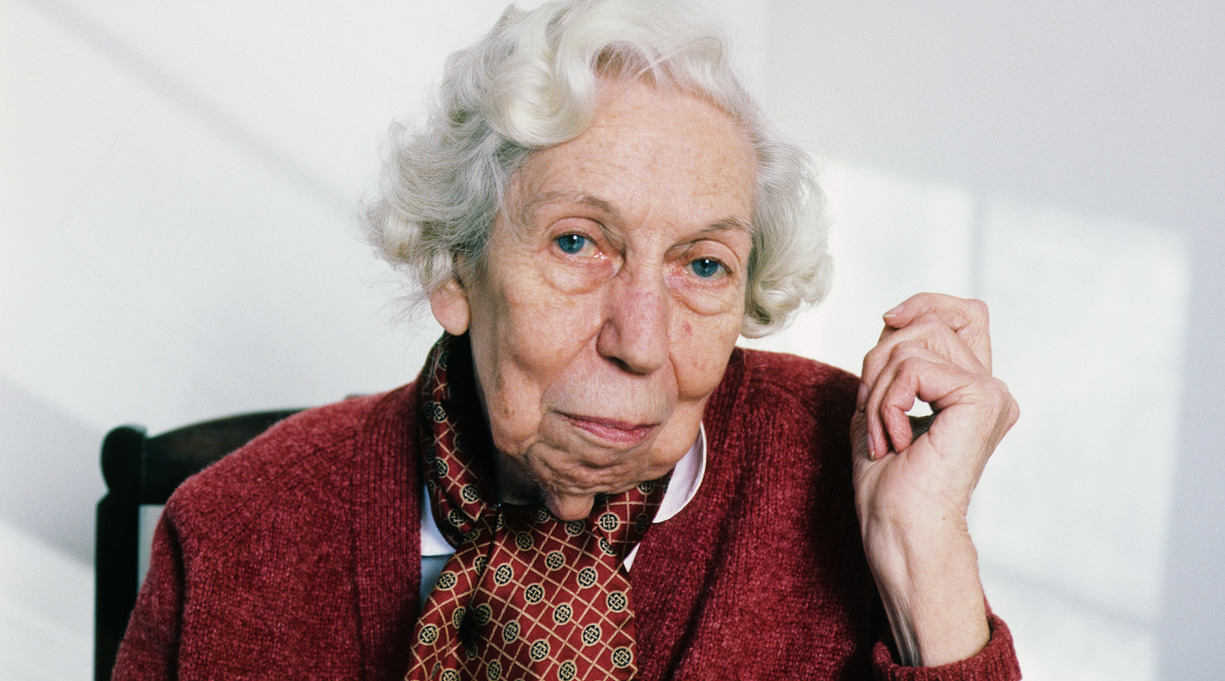 One of the happiest moments of my life in books came 35 years ago, when, at a conference of scholarly publishers in New Orleans, I attended a reading by Eudora Welty and then, afterward, had a chance to talk with her. I told her how much I enjoyed teaching her story “Why I Live at the P.O.” She modestly replied, “I don’t know if I could teach it. I’m glad you can.”

That luminous story is a prime piece of Southern gothic, mixed with utterly loopy plot turns. The narrator is a young woman who, in the language of the day, is the postmistress of “the next to smallest P.O. in the state of Mississippi.” Her bearded, sharp-tongued grandfather, well connected politically, got her the gig, as he reminds her. Grandfather, mother, sister, uncle, and narrator squabble archly throughout the story, with dark hints in their conversation: at one point, Mama slaps her for mentioning a deceased relative, though the narrator breaches no family secrets.

“You ought to see Mama,” the narrator remarks offhandedly, “she weighs two hundred pounds and has real tiny feet.” In the end, the young postmistress, whose doctor called her “the most sensitive person he had ever seen in his whole life,” packs her things and moves to the post office, where, she reckons, she’s happy, even if the town is divided over whether to support her by buying stamps or throw their lot in with her estranged family.

It’s not the only story in which a post office figures, which explains why an early email program, Eudora, should have been named for Welty. The story that opens her debut book, a collection published in 1941 called A Curtain of Green, finds a couple of upright citizens at, yes, the post office, where a letter arrives authorizing the family to place a young daughter in an institute for the “feeble-minded.” Never mind that the daughter is an adult and, as she protests, about to marry: She’s sent packing only for the story to take an elaborately strange twist that repays close reading.

Speaking of Southern gothic, the title story gives William Faulkner’s “A Rose for Emily” competition for best weird Mississippi tale of death. An aging widow spends her days tending her garden, helped by a Black resident of her small town. He’s perhaps not all there, but neither is she, and at one turn in the story it emerges that she’s pondering whether to do the poor man in with a hoe for reasons unknown—a metaphor, perhaps, for the fraught racial relations of the time (and today).

A photographer as well as writer, Welty paints deft, panoramic word pictures that conjure dusty Delta roads, decaying small towns, and people on the edge of ruin. She also reveals a strong sense of racial equity, leading Toni Morrison to observe that Eudora Welty wrote about Black people “the way they should be written about.” Surrealistic and smart, full of striking language and imagery, A Curtain of Green remains a hallmark of Southern—and American—literature 80 years on.