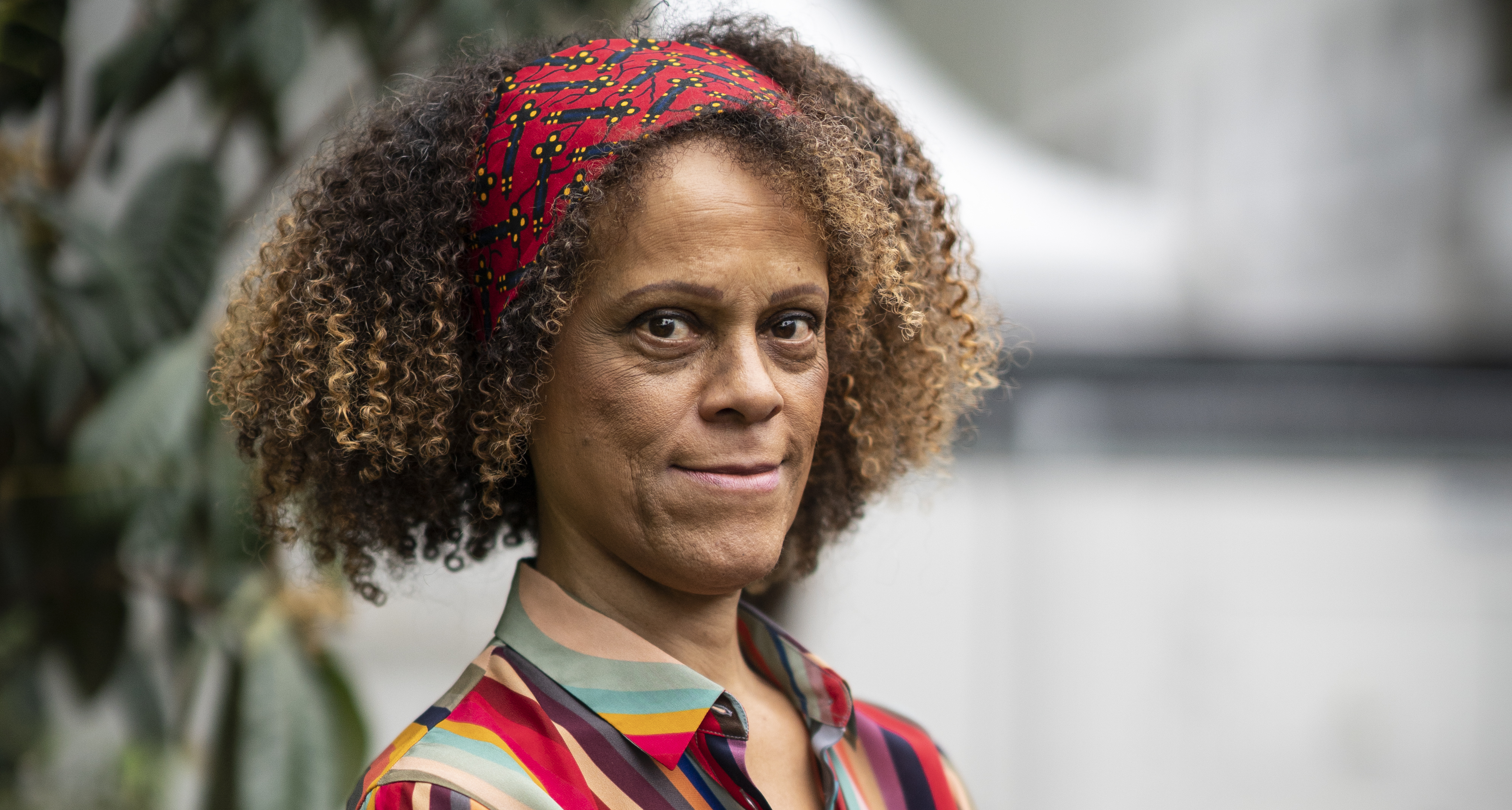 The British Book Awards gave their top prizes to Black authors for the first time in their 30-year history, the Guardian reports.

Candice Carty-Williams won the prize for book of the year for Queenie, and Bernardine Evaristo, author of the Booker Prize–winning Girl, Woman, Other, took home the author of the year award. Both authors are the first Black writers to win those prizes.

Carty-Williams said she didn’t “quite know how [to] feel” about her victory, Bustle reports.

“I’m proud of myself, yes, and grateful to the incredible team that helped me get Queenie out of my head and onto the shelves,” she said. “I’m also sad and confused that I’m the first black AND female author to have won this award since it began.”

“I’ve been writing for a very long time, and it’s incredibly gratifying to know that my work is finally reaching a wider readership,” she said. “It’s also fantastic to see so many other books by writers of color storming the charts. I’m pretty sure this is unprecedented.”

The British Book Awards were first given out in 1990. The book of the year prize has gone to authors such as Helen Fielding for Bridget Jones’s Diary, Dan Brown for The Da Vinci Code, and Sally Rooney for Normal People.

Previous winners of the author of the year award include Lee Child and Philip Pullman.