Film of Michael Lewis’ ‘The Premonition’ in Works 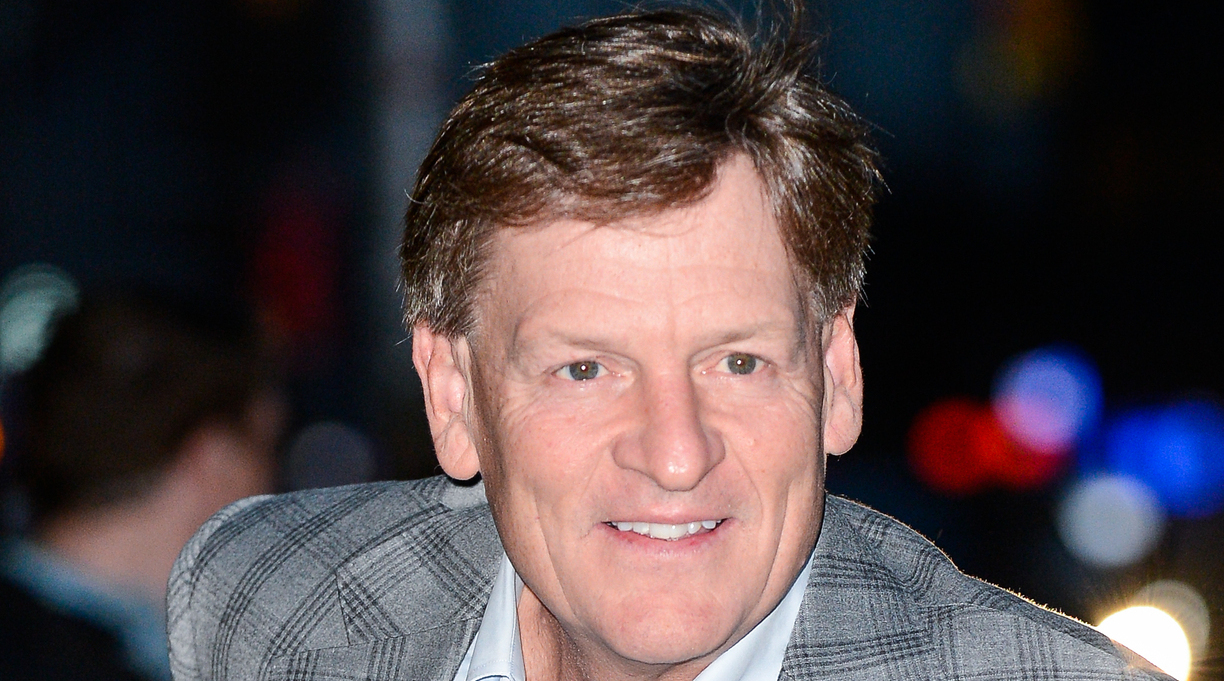 A movie version of Michael Lewis’ latest nonfiction book, The Premonition: A Pandemic Story, is currently in development with Universal Pictures, and The Lego Movie filmmakers Phil Lord and Christopher Miller are attached as directors and producers, according to Deadline. No casting news or prospective release date was announced at this early stage.

The book, which was published last week and received a Kirkus Star, tackles the history of the Covid-19 pandemic, specifically addressing how experts predicted it and how the U.S. government’s response was inadequate and actively harmful. Lewis provides in-depth background, including case studies that highlight the work of scientists and health officials, and criticizes how political considerations affected government action. Kirkus’ reviewer called the book “an urgent, highly readable contribution to the literature of what might be called the politics of disease.”

Three of Lewis’ previous nonfiction books—2003’s Kirkus-starred Moneyball: The Art of Winning an Unfair Game, about the Oakland A’s baseball team’s talent-gauging system; the 2006 football book The Blind Side: Evolution of a Game; and 2010’s The Big Short: Inside the Doomsday Machine, about the 2007-2008 financial crisis—were made into successful feature films. The latter two films won Academy Awards for best actress (Sandra Bullock) and best adapted screenplay, respectively.

Lord and Miller are best known for their work in animation; in addition to directing 2014’s The Lego Movie and the 2009 adaptation of Judi Barrett’s 1978 children’s book, Cloudy with a Chance of Meatballs, they won an Oscar for producing the 2018 film Spider Man: Into the Spider-Verse. However, they’ve also helmed live-action movies and TV shows; according to Deadline, they’re also set to direct a live-action film of Andy Weir’s Kirkus-starred SF novel, Project Hail Mary, which was just published on May 4—the same day as The Premonition.