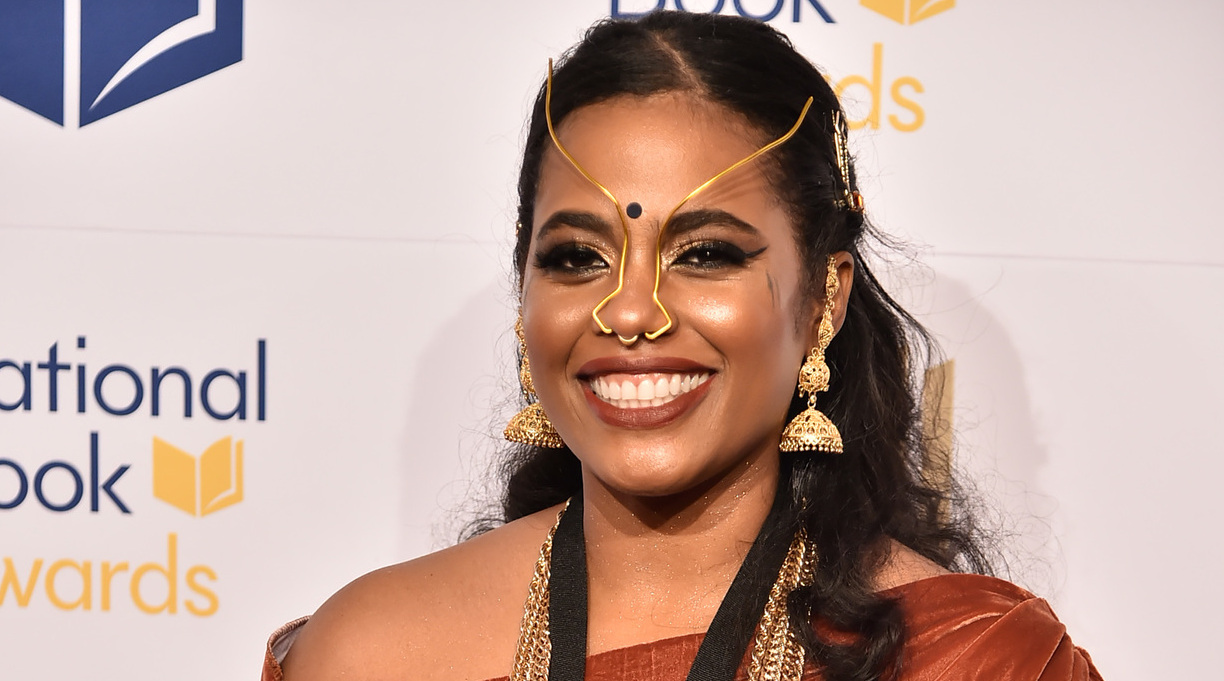 Douglas Stuart, N.K. Jemisin, and Isabel Wilkerson are among the finalists for the Los Angeles Times Book Prizes.

The newspaper revealed the shortlists for the 41st iteration of the awards on Tuesday. Stuart’s Booker Prize-winning Shuggie Bain was named a finalist for The Art Seidenbaum Award for First Fiction, along with Maisy Card’s These Ghosts Are Family, Meng Jin’s Little Gods, Deesha Philyaw’s The Secret Lives of Church Ladies, and Shruti Swamy’s A House Is a Body.

Jemisin’s The City We Became was among the finalists for the The Ray Bradbury Prize for Science Fiction, Fantasy and Speculative Fiction; rounding out that category were Susanna Clarke’s Piranesi, Megan Giddings’ Lakewood, Stephen Graham Jones’ The Only Good Indians, and Aoko Matsuda’s Where the Wild Ladies Are.

Wilkerson’s Caste was nominated in the Current Interest category, along with Brittany K. Barnett’s A Knock at Midnight, Karla Cornejo Villavicencio’s The Undocumented Americans, Christine Montross’ Waiting for an Echo, and Jacob Soboroff’s Separated.

The finalists in the Fiction category were Peter Cameron’s What Happens at Night, David Diop’s At Night All Blood Is Black, Akwaeke Emezi’s The Death of Vivek Oji, Danielle Evans’ The Office of Historical Corrections, and Sarah Shun-lien Bynum’s Likes.

The newspaper also announced that the Book Industry Charitable Foundation won the Innovator’s Award, and Leslie Marmon Silko will be honored with the Robert Kirsch Award for Lifetime Achievement.

The winners of the awards will be announced at an online ceremony on April 16.