Firestarter Remake With Efron on the Way 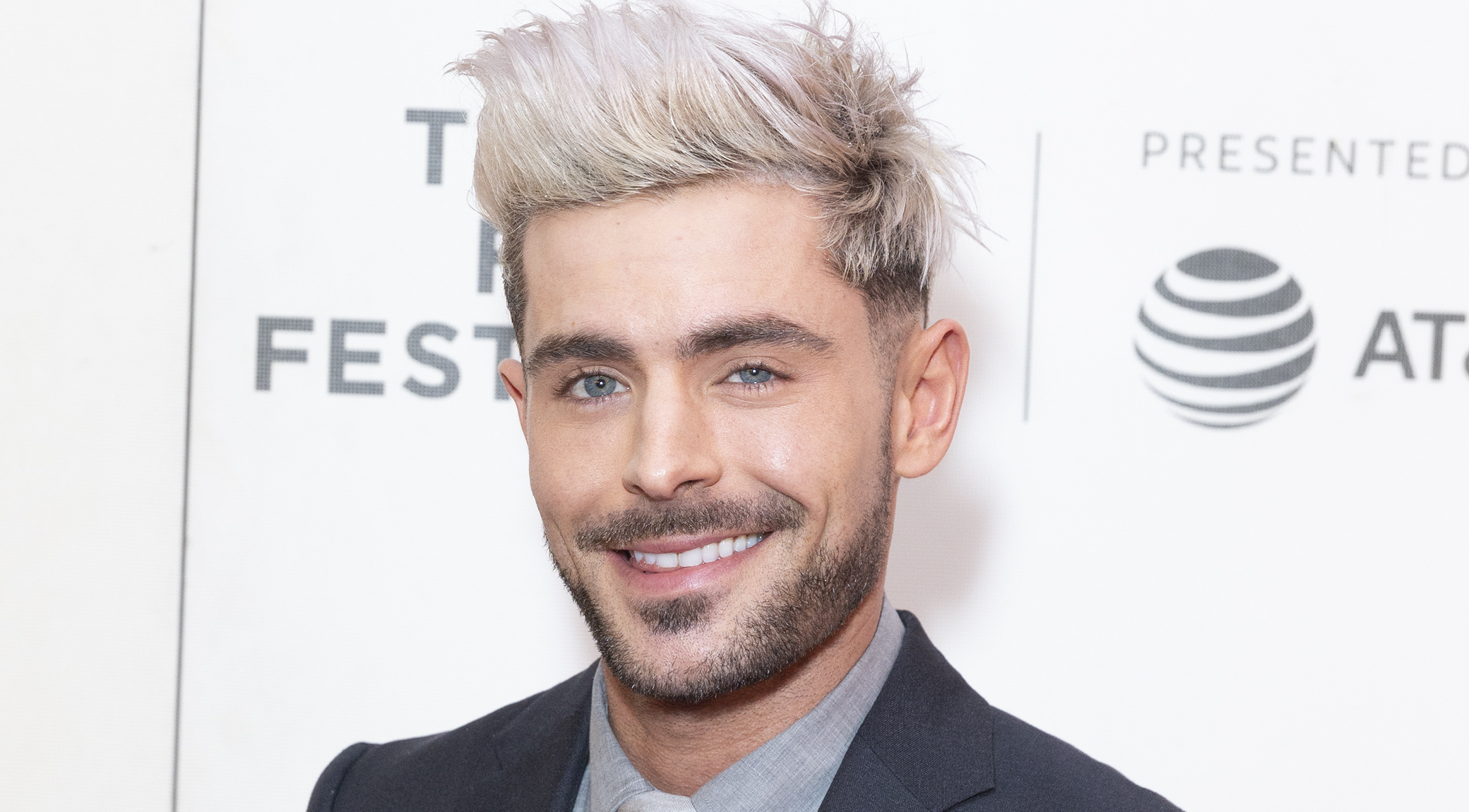 Universal Pictures and horror-film production company Blumhouse Productions have a new movie version of Stephen King’s 1980 novel Firestarter in the works, with Zac Efron to star, according to Collider. Halloween Kills’ Scott Teems is set to write the script and The Vigil’s Keith Thomas will direct. Oscar-winning screenwriter Akiva Goldsman will co-produce the new film.

In King’s bestselling book, a young girl, Charlie McGee, has the power to set things on fire with her mind, which makes her a person of interest to the U.S. government. As a result, she’s a fugitive, along with her father, Andy, who has the ability to implant suggestions in people’s minds; he received his powers as a result of a secret government experiment, but Charlie was born with hers. Operatives from an agency known as The Shop, led by an unstable man named John Rainbird, eventually capture the pair, but it becomes clear that they’ve vastly underestimated Charlie’s capabilities. Kirkus’ reviewer was unimpressed with the book, however, noting that it was “a far cry from the excitement of The Shining or Salem's Lot.”

The novel previously provided the basis for a 1984 film starring a young Drew Barrymore as Charlie and David Keith as Andy. A sequel miniseries, Firestarter: Rekindled, starring Marguerite Moreau as the adult Charlie, aired on the Sci-Fi Channel (now SyFy) in 2002.

Efron will play Andy in the upcoming film. The actor, who first gained fame as part of the ensemble cast of the High School Musical movie series, recently played serial killer Ted Bundy in the Netflix film Extremely Wicked, Shockingly Evil and Vile, based on the 1981 memoir The Phantom Prince by Elizabeth Kendall. No other casting news for Firestarter was announced.