5 Novels That Take You Places 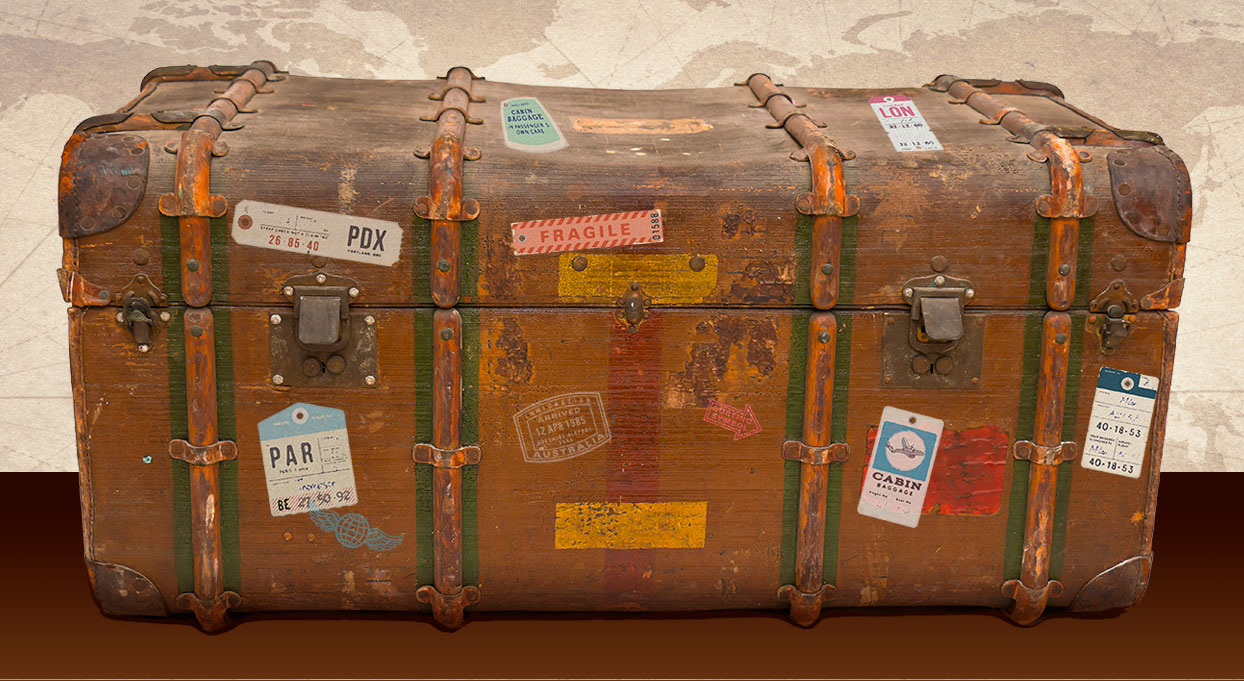 After a couple of months spent sitting at home, with some trips to the grocery store thrown in to ramp up the anxiety, I’m yearning to read books that will take me far away. Maybe you are, too. A good place to start would be with I Don’t Expect Anyone To Believe Me by Juan Pablo Villalobos (And Other Stories, May 5), which “follows a Mexican literature student, conveniently named Juan Pablo Villalobos, who travels to Barcelona to work on his dissertation and, by way of his cousin, gets caught up in a world of gangsters and thugs.” Our starred review continues, “Villalobos’ narrative style is so propulsive it’s nearly impossible to stop reading….This is a hilarious novel, and it’s brilliant and it’s bittersweet, too, in surprising ways.” Sounds perfect.

An Yu’s Braised Pork (Grove, April 14) begins in Beijing and then Jia Jia, the protagonist, travels to Tibet, so you’ll get two trips in one book. Jia Jia has just found her husband dead in the bathtub, and she feels liberated from their loveless marriage. “But an arresting sketch of a ‘fish-man’ that Cheng Hang leaves behind on a pile of towels in the bathroom where he died makes Jia Jia restless,” according to our review. “Why did her husband draw this strange creature with the head of a man and the body of a fish? Why does it draw Jia Jia in? Remembering that her husband told her he’d dreamed about this fish-man while he was on a spiritual trip to Tibet about a month earlier, Jia Jia decides to travel there for answers. Yu’s original debut spins an increasingly surreal tale which brilliantly mirrors Jia Jia’s own discombobulation.” Discombobulation is a good word for our own current state—or at least one aspect of it—so this would fit the mood.

Or perhaps take a trip to Ireland via Rónán Hession’s charming first novel, Leonard and Hungry Paul (Melville House, May 5), about two solitary men and their unusual friendship. Both men, who are in their 30s, still live with their parents, Leonard writing entries for children’s encyclopedias and Hungry Paul working as a substitute postman. Our starred review says, “The prospect of change propels the plot, prodding each man to articulate, with surprising self-awareness, the depths of his identity....A charming, luminous debut.”

The first novel by Vietnamese poet Nguyễn Phan QuếMai, The Mountains Sing (Algonquin, March 17), “centers on the Trần family, living in North Vietnam during three conflict-struck generations. Her lens turns to two characters in particular: Diệu Lan, who grew up amid Japanese and French occupations, and her granddaughter Hương, who uses Diệu Lan’s stories to try to piece together what happened during the war. It is a largely grim portrait.” Our starred review concludes that it’s “a richly imagined story of severed bonds amid conflict.”

Because of my job, I spend most of my time reading books that are coming out a few months in the future, but sometimes I find the time to catch up with one that I’ve missed. The novel I’m hoping to read in this time of social distancing is The Old Drift by Namwali Serpell (Hogarth, 2019), which has been a favorite of many of my friends and colleagues. In 1904, the fates of an English photographer, an Italian hotel manager, and an African busboy—and four generations of their families—become entangled through an accident in a colonial town in what would become Zambia. “Comparisons with Gabriel García Márquez are inevitable and likely warranted,” said our starred review. “But this novel’s generous spirit, sensory richness, and visionary heft make it almost unique among magical realist epics,” and they make it sound like the perfect book for our moment.