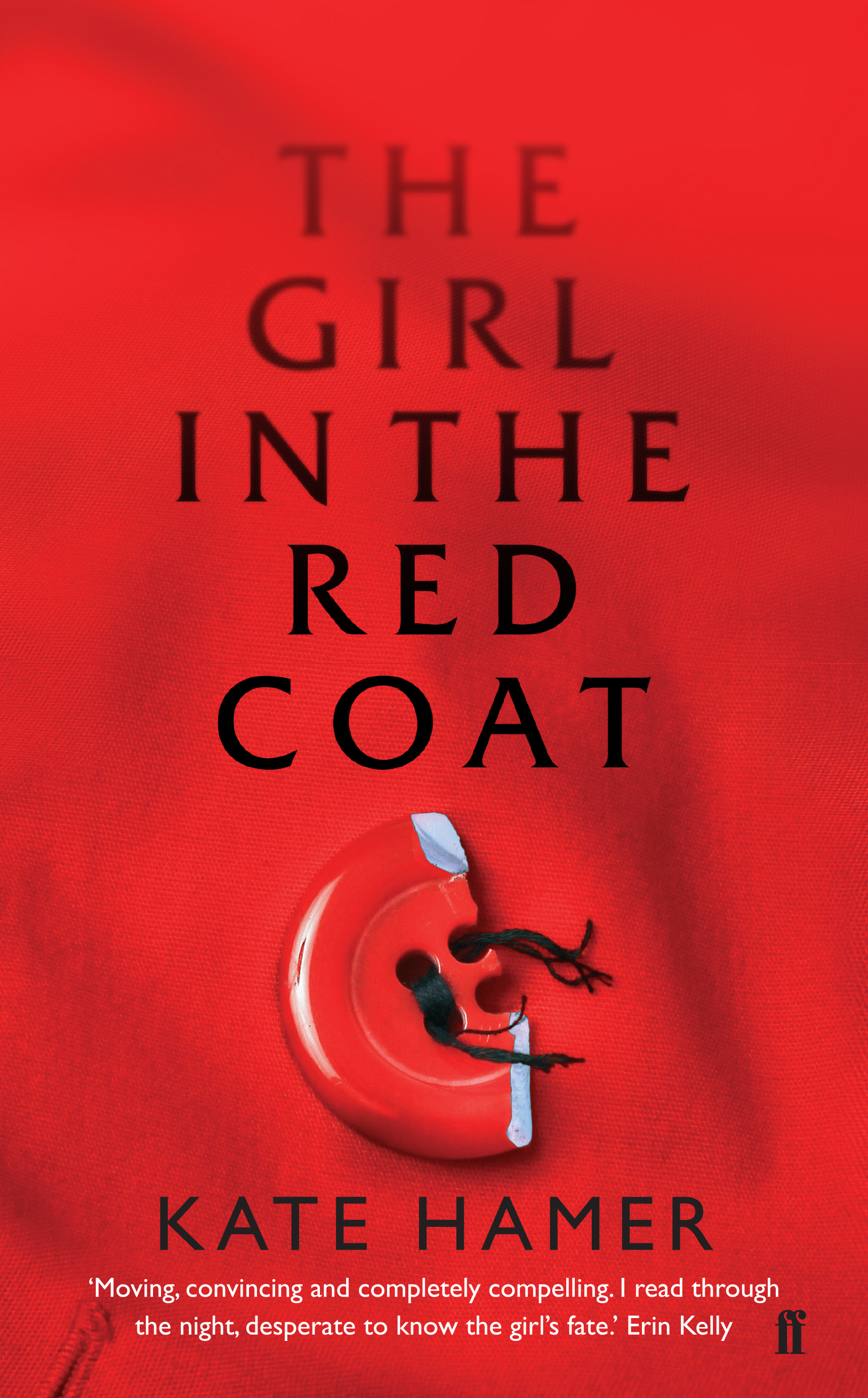 The Girl in the Red Coat

Twenty-five girls in red coats handed out 20,000 sample chapters at London train stations to promote this compelling debut novel, a rare investment and a sign that Faber & Faber expects it to be a bestseller. The story is every parent’s nightmare: a little girl, Carmel, vanishes mysteriously at a book fair, leaving her frantic, recently divorced mother searching in vain. Carmel is whisked off to America by an elderly man who claims to be her grandfather and has recognized her special gifts. The intense exploration of the mother-daughter relationship lifts this book above the thriller genre.

A bestseller in his native Sweden, Sjöberg’s memoir may be the least self-obsessed memoir you’ll ever read. Sjöberg is an entomologist, literary critic, and translator who lives with his family on the island of Runmarö, in the archipelago east of Stockholm. Sjöberg, who comes from a family of collectors, gathers hoverflies there, but his book isn’t just for the entomologically-minded. “I realised if I’m going to write this book I have to write it for readers who are not interested in flies,” Sjöberg told the Guardian in 2014. “Then you have to tell stories about people.” “In sharing the experience of solitude and reflection, Sjöberg invites readers to see through his eyes, in language that is often poetic, sometimes inscrutable,” Kirkus’ reviewer writes.

The pier at Francombe, a once-genteel but now dilapidated seaside town, has been ravaged by fire, and Duncan Neville suspects that a local developer who wants to turn the site into a sex theme park has something to do with it. Neville is the mild-mannered editor of the Francombe & Salter Mercury, an ailing local newspaper whose proprietor aims to end campaigning journalism and encourage collaboration with advertisers. Arditti’s latest has invited comparisons with Graham Greene and drawn praise for the unsettling mirror he turns on the greed of contemporary society.

Ice and desperation are the backdrop to this gritty Finnish novella set in 1867, the year of a terrible famine. The only hope of survival for Marja and her two children is to set off on foot in search of food so, along with many other starving peasants, they trudge through a bleak landscape of unrelenting blizzards and frozen lakes, warmed only occasionally by rays of human kindness. This debut by a reporter and photographer from northern Finland has won many plaudits and prizes in his home country.