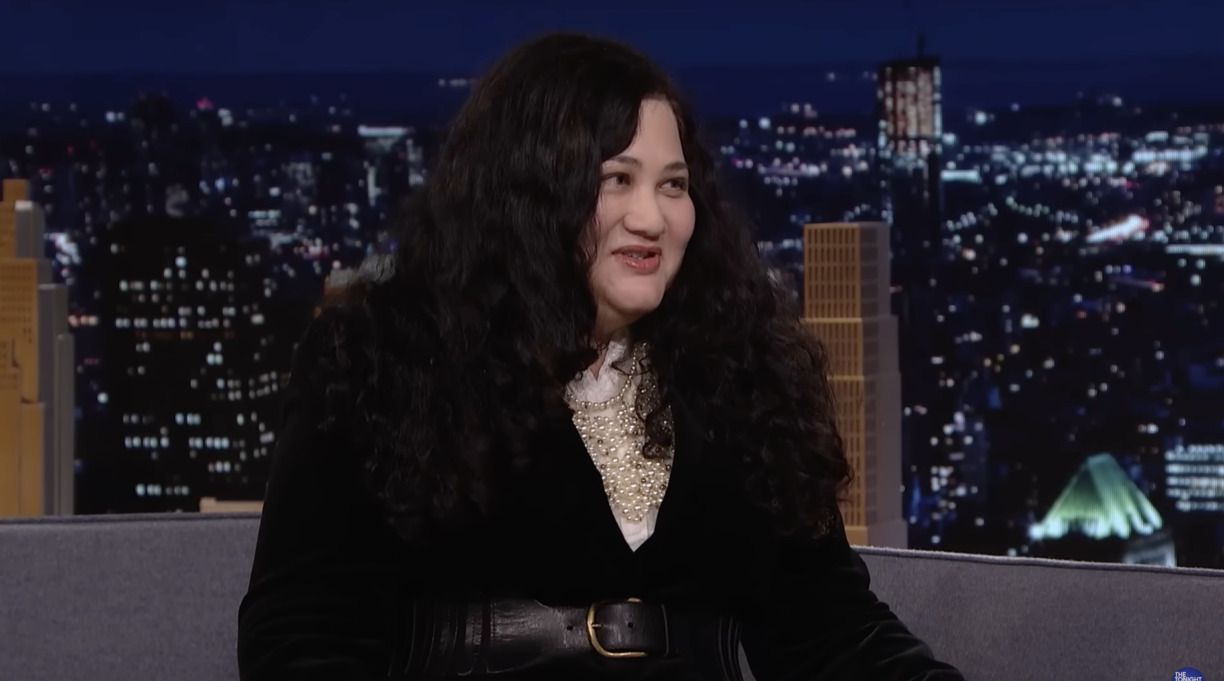 Zevin’s bestselling novel, published last month by Knopf, follows three friends who come together to design video games. In a starred review, a critic for Kirkus said the book is “sure to enchant even those who have never played a video game in their lives, with instant cult status for those who have.”

Asked by Fallon how she’d describe the book, Zevin said, “Whenever anyone asks me to synopsize the book, I basically panic, because I think the book’s pretty complicated. So I’ve started saying, ‘It’s just about love, art, video games, and time,’ which I know sounds really vague.…It’s sort of about, ‘What if the person who’s the most important person in your life wasn’t any of the usual suspects? What if it wasn’t your wife or your kids? What if it really was your colleague and your friend?’”

Fallon noted that the title comes from a famous soliloquy in Macbeth.

“It does come from one of the bleakest speeches in all of Shakespeare…but the character who cites it in my novel, he actually finds great hope in it,” Zevin said. “The idea that every day we’re alive is a chance to start again. And conveniently for me, he also finds a metaphor for video games, with their infinite lives and infinite chances at redemption.”