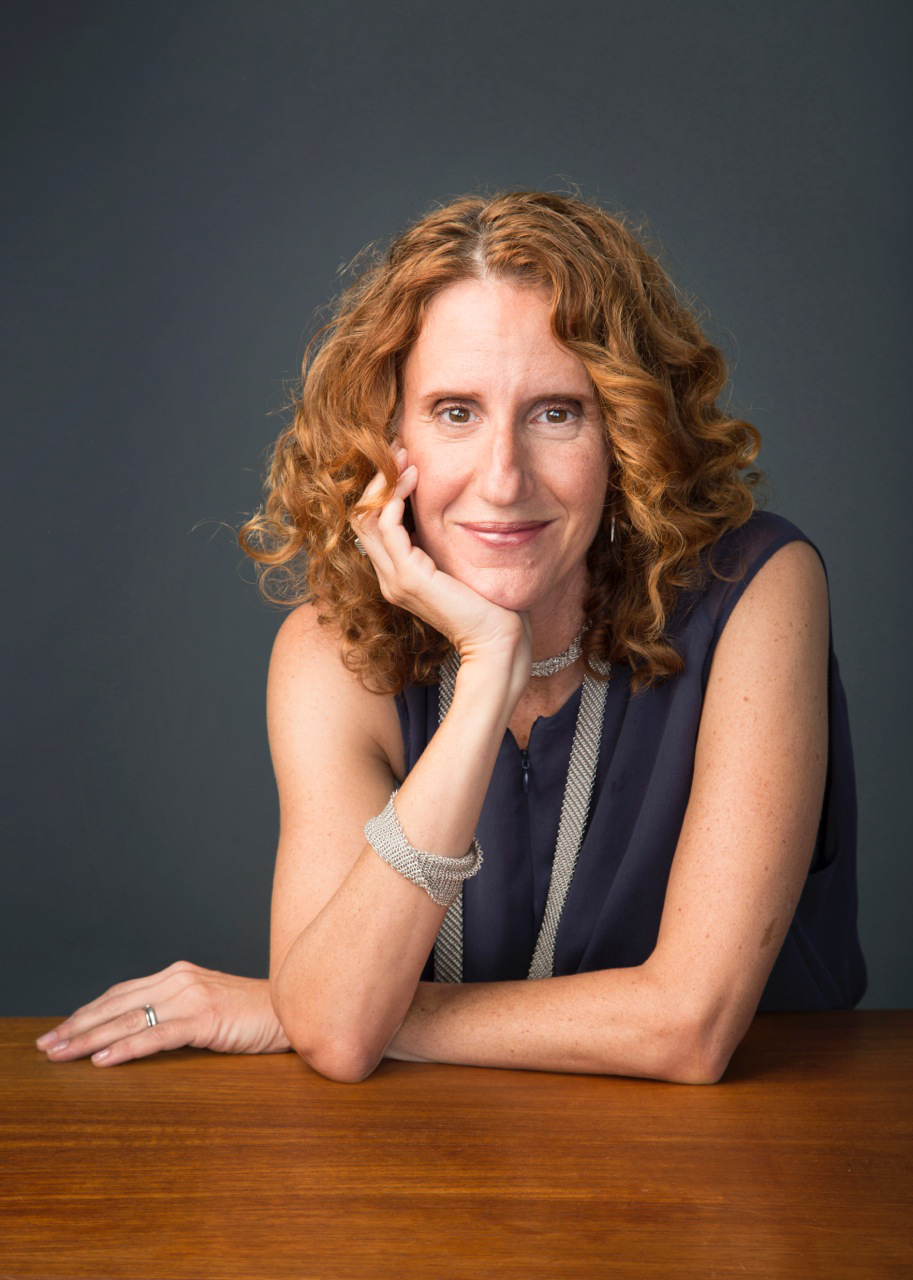 A mother who abandons her children must be a monster—that’s the implication. But when YA megastar Gayle Forman took on the topic for her first adult novel, Leave Me, she discovered it’s a universal fantasy.

“When I was working on [Leave Me] and telling friends about it, every single one who was a mother said, ‘I fantasize about running away from my kids,’ ” says the award-winning, New York Times bestselling author of If I Stay, among others. “And they all did it in these very hushed tones, like they were confessing some crime, but it’s not that crazy—you’re not crazy. [Motherhood] is a grind. You don’t literally want to run away, but you want to go someplace where you can be the person who is the top priority for once.”

Personal well-being is about dead last on the priority list of Leave Me’s protagonist, 44-year-old New Yorker Maribeth Klein. Her 4-year-old twins, Oscar and Liv, come first, of course—and her husband, Jason Brinkley, who’s supportive but harried by working at a nonprofit music archive. Then there’s her high-pressure job as a journalist at Frap magazine, where her high-powered best friend, Elizabeth, is editor-in-chief.

Maribeth is so busy balancing these relationships and responsibilities, she can’t even acknowledge she’s having a heart attack:

“Those first twinges in her chest, however, were more a heaviness than a pain, and she did not immediately think heart,” Forman writes. “She thought indigestion, brought on by the plate of greasy Chinese food she’d eaten at her desk the hour before. She thought anxiety, brought on by the length of tomorrow’s to-do list. She thought irritation, brought on by the conversation with her husband, Jason, who when she’d called earlier was having a dance party with Oscar and Liv, even though their downstairs neighbor Earl Jablonski would complain and even though keeping the twins up past eight upped the odds that one of them would wake in the night (and wake her up, too).”

Like her protagonist, Forman is a journalist, wife, and mother. She began her career at Seventeen magazine—her first YA novel, Sisters in Sanity (2007), eventually grew out of an assignment there—and went on to freelance for publications including Details, Glamour, Jane, and The Nation. She lives in Brooklyn with her husband and their daughters, Willa and Denbele, to whom Leave Me is dedicated.

“If you love, you’re going to lose in different ways,” she says, “but there’s something about kids where you realize there’s a vulnerability you haven’t had before. It’s just terrifying...when you have this little infant. It’s like, ‘Oh my god, please let us die in the right order.’ ”

As deeply as Maribeth feels that love, her family can’t provide the care and support she needs in the aftermath of emergency bypass surgery. The only one who seems to see her, and offer true solace, is a visiting nurse named Luca:

Luca listened patiently. “I wish I could say you’re the first woman who’s had this complaint,” she said.

Luca smiled wryly. “Would it surprise you to learn that one of the top fantasies for women is a prolonged hospital stay?”

“Not if you think about it. The exhausted, multitasking woman. A trip to the hospital, it’s like the ultimate vacation. A chance to be the nurtured one instead of the nurturer. Guilt free, no less.”

Maribeth doesn’t only think about it, she acts: she quits town, assumes a false name, and rents an apartment in Pittsburgh to continue her recovery and decide when—or whether—to rejoin her family. In chronicling Maribeth’s journey, Leave Me asks readers to question some deeply held assumptions about

“Society is set up for mothers to be the defaults—so many things you just kind of do on assumption,” Forman says of the typical mother-father dynamic. “At a certain point, [you ask] why? Why do my breasts and vagina make me the person who has to make all the pediatrician appointments and understand who needs to get to tutoring? It no longer makes sense. We don’t have these completely divided gender roles anymore.”