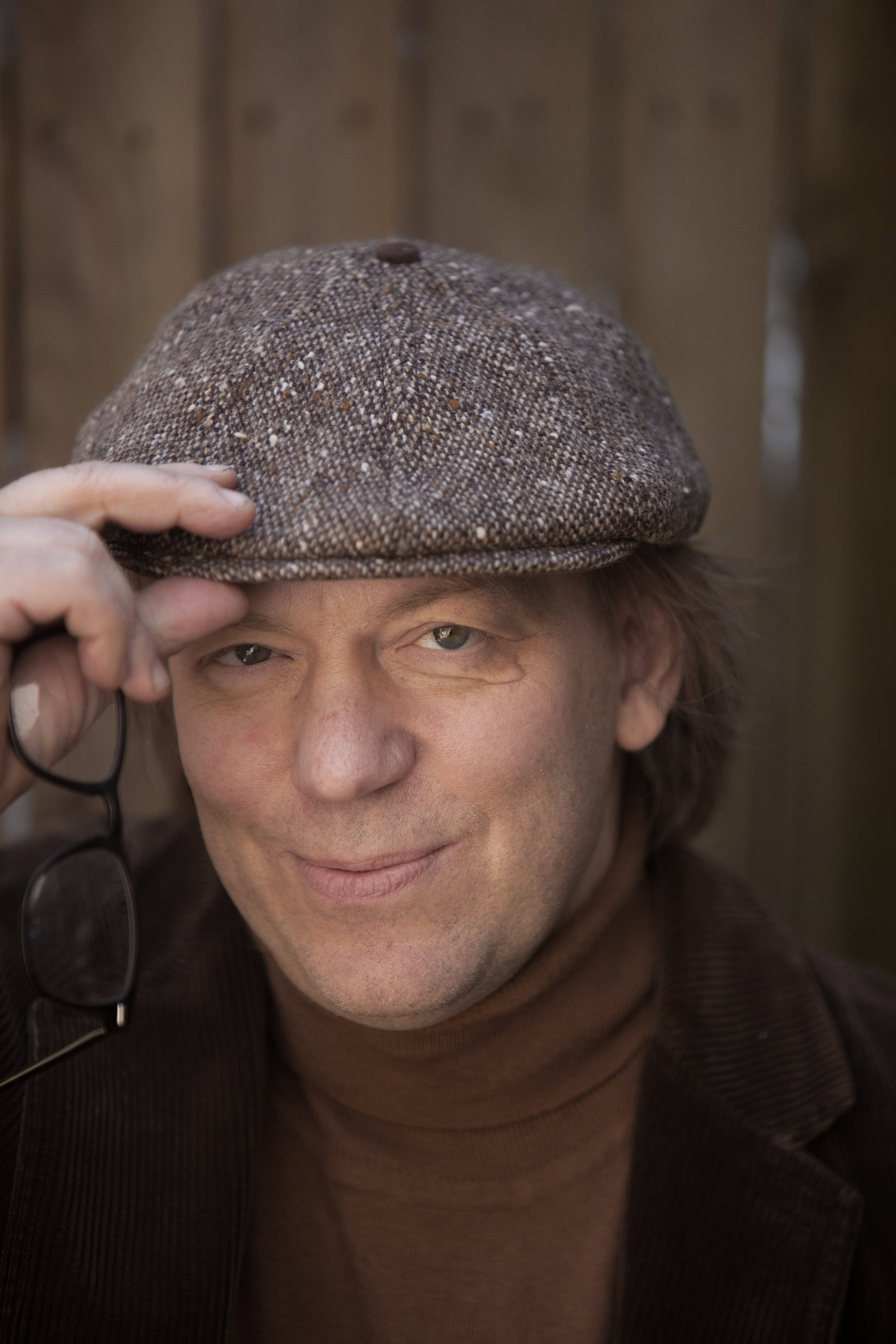 Greg Grandin laughs when I ask how he got from a book about Ford Motor Company building a utopian enclave in the Amazon jungle in the 1930s (Fordlandia) to a history of a slave revolt on the high seas that inspired Herman Melville (The Empire of Necessity) to now writing about—of all people—Henry Kissinger.

And then he connects the dots.

“I think with all of the books I’m trying to look at different aspects of the United States and the Americas—the New World,” Grandin says. “I’m interested in the experience of America and defining the United States’ expansion.”

In Fordlandia: The Rise and Fall of Henry Ford’s Forgotten Jungle City (2009), a Pulitzer Prize finalist, Grandin told the story of Ford’s bizarre effort to establish a South American colony, which ultimately failed because of the enormous differences between the United States’ and Brazil’s terrains, business climates, and cultures. In The Empire of Necessity: Slavery, Freedom, and Deception in the New World (2014), a Bancroft Prize winner, Grandin uncovered the slave revolt that Melville depicted in Benito Cereno and that showed America with a growing global influence as early as 1805.

Grandin’s new book, Kissinger’s Shadow: The Long Reach of America’s Most Controversial Statesman, is a take on the hubris of America’s efforts to bend the world to its will during the Vietnam War. The book shares Fordlandia’s lesson of best intentions gone awry and Empire of Necessity’s uncloaking of the dark side of American imperialism. Kissinger’s Shadow depicts a brilliant thinker who pushed Richard Nixon to unnecessarily prolong American involvement in Vietnam at the cost of tens of thousands of lives.

“I’m looking at his political philosophy as capturing something essential about the United States,” Grandin says, “and looking at his career and linking Vietnam to this current moment of endless war and the national security state. Critics of Kissinger focus on his specific actions as being transgressive, illegal, and inhumane. I think those things are true but miss the point of his career and success.”

e September with Niall Ferguson’s Kissinger: The Idealist, 1923-1968, one of the fall’s most anticipated biographies—Kissinger’s Shadow is a focused examination of Kissinger’s reckless, amoral approach to diplomacy and war as raw expressions of American power.

“Ideology was very important to Kissinger,” Grandin says. “He had a very clear ideological conception of what he was doing. One way he justified a lot of his action is the idea that we have limits to our power to act in the world, but he uses that humility toward history to justify the need to take bold action to establish power. There’s a contradiction in his ideology that I think captures a contradiction about American power in the world.”

Kissinger’s approach to diplomacy and war was to operate largely in secret and without the pretense of the need for or the effort to develop a consensus with Congress and the American public. Kissinger’s statecraft, as Grandin describes it, was critical to the intellectual foundation for the Iraq War.

Scott Porch is an attorney and contributes to Kirkus Reviews and the Daily Beast. He is writing a book about social upheaval in the 1960s and '70s.
MORE FEATURES
POPULAR KIRKUS STARS