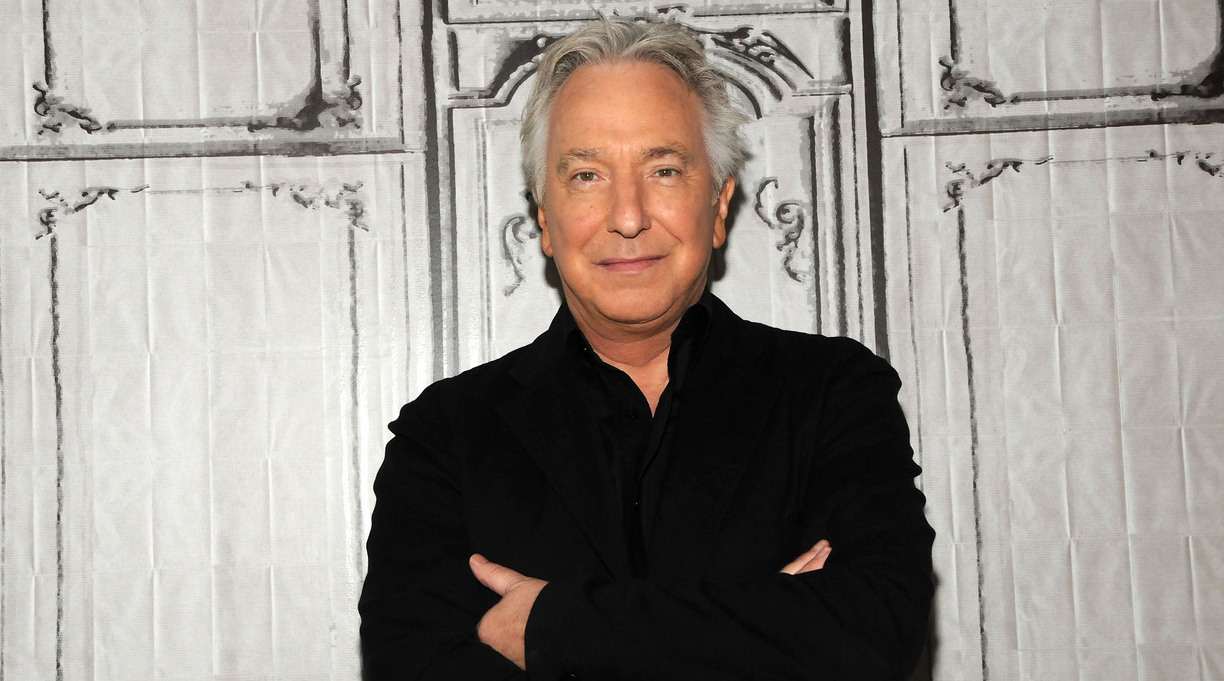 Alan Rickman wrote detailed recollections about his role as Severus Snape in the Harry Potter movies, as revealed in his forthcoming published diaries.

In an excerpt from Madly, Deeply: The Diaries of Alan Rickman, published last weekend in the Guardian, Rickman describes the “mite chaotic” atmosphere on the set of Harry Potter and the Sorcerer’s Stone and consulting with J.K. Rowling for secrets about his character. (This was in 2000, before Rowling had completed the book series.) “She nervously lets me in on a few glimpses of Snape’s background,” he wrote days before filming began. “Talking to her is talking to someone who lives these stories, not invents them.”

Rickman, who died in 2016, could be critical or dismissive of the films: He described John Williams’ score for the first Harry Potter film as “hideous,” recalled working on the set of Harry Potter and the Prisoner of Azkaban as “more of the same really,” and hesitated to join the cast for Harry Potter and the Order of the Phoenix, writing that upon signing the contract, “the sensation is neither up nor down.” Watching the premiere of the series finale, Harry Potter and the Deathly Hallows, he wrote, “I found it unsettling to watch—it has to change horses midstream to tell the Snape story and the camera loses concentration.”

Still, he recounted enjoying life on set, talking with Rowling, and making Azkaban in particular: “It is a very grown-up movie, so full of daring that it made me smile and smile,” he wrote.

Madly, Deeply will be published by Henry Holt on Oct. 18.