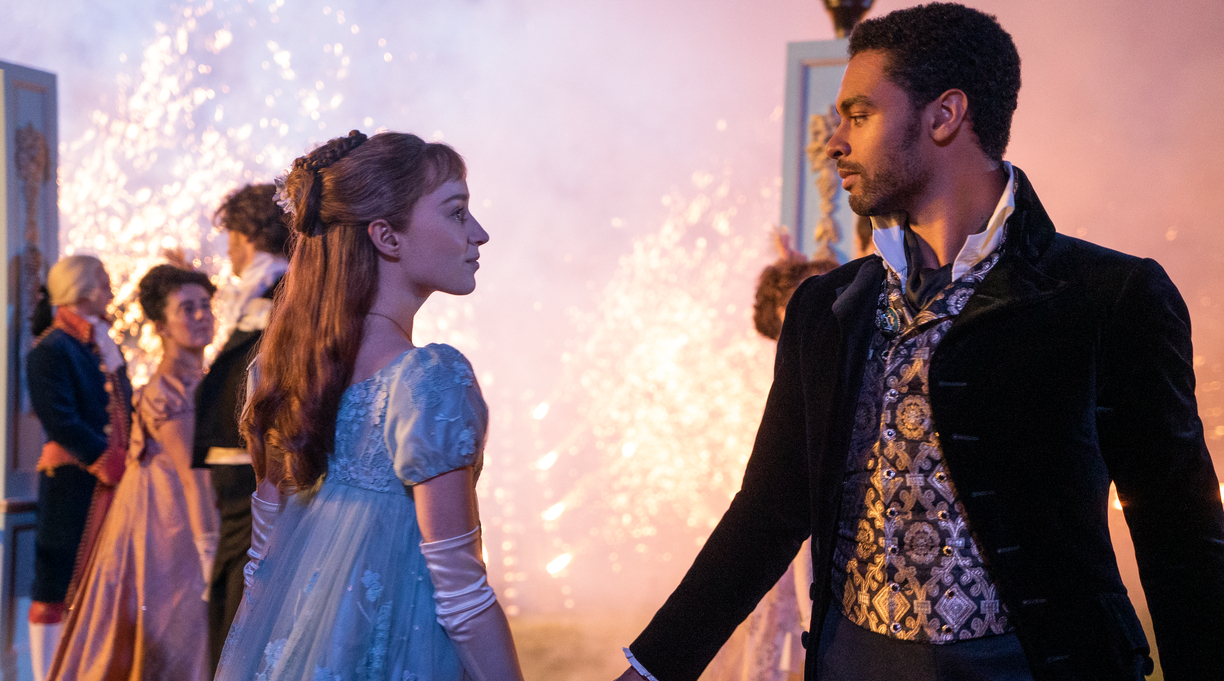 Romance fans can’t get enough of the Netflix show Bridgerton and the novels that inspired it. Now some people are trying to sell a hardcover edition of one of the books for almost $900, the Los Angeles Times reports.

As of Wednesday morning, a special-edition hardcover copy of Julia Quinn’s To Sir Phillip, With Love, the fifth book in her Rokesby series of Regency romance novels, was on sale by a merchant on Amazon for $890, with another on offer for $768.57. A hardcover edition of the first book in the series, The Duke and I, was being sold for as much as $920.

The hardcovers were printed for the Doubleday Book Club; the novels have only been sold in stores as paperbacks.

“If you are a collector, I suppose you might want to buy one of these hardcovers,” Quinn told the Times. “But if you’re just looking for a book to read, please, save your money and wait for the paperback to be reprinted. Or get an e-book.”

The Bridgerton TV series has been a major hit for Netflix and producer Shonda Rhimes. It follows two 19th-century families whose daughters are preparing to make their debuts.

In a December interview with Shondaland, Quinn said she was pleased with the adaptation, and she thought her fans would be as well.

“I think most of them are going to love it,” Quinn said. “And I’ll just say, it’s not a word-for-word adaptation and it shouldn’t be. But the characters and the plot are absolutely true to who and what they were in the book, and remarkably so.”