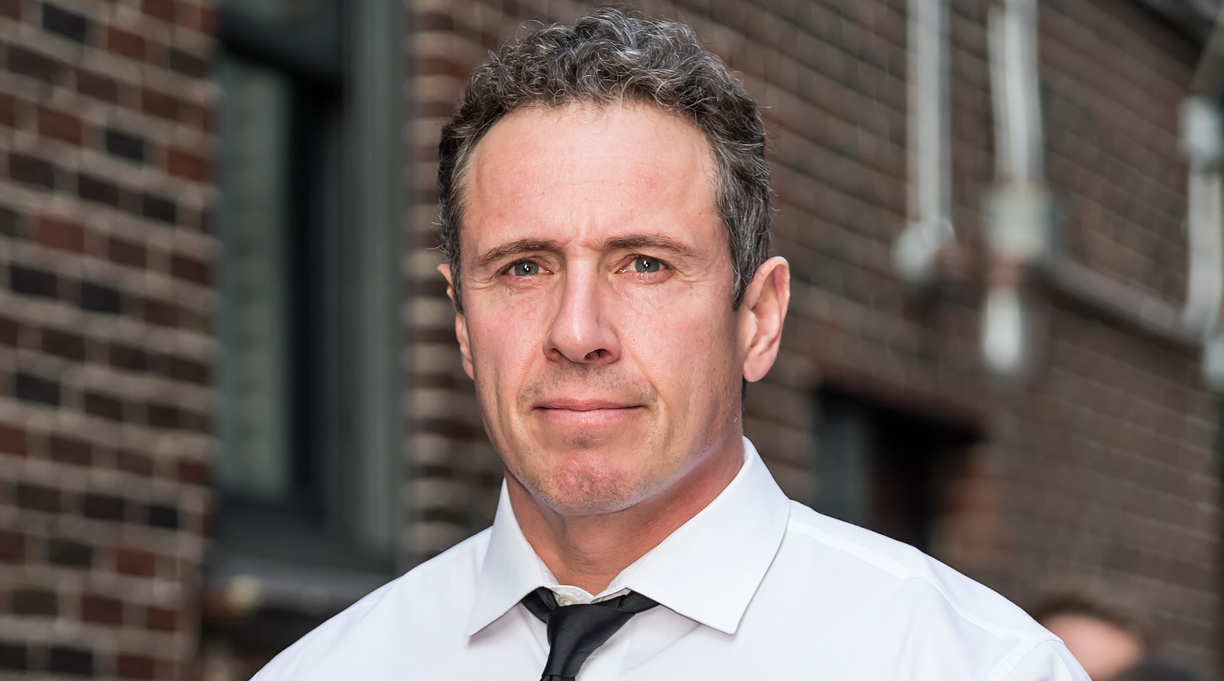 HarperCollins said it no longer plans to publish a book by Chris Cuomo, the television news host whose stunning and quick downfall culminated in his firing by CNN over the weekend, the New York Times reports.

Cuomo’s Deep Denial, which would have been his first book, had been scheduled for publication next fall.

But HarperCollins canceled plans for the book following revelations that Cuomo used his press connections to investigate women who had leveled accusations of sexual harassment against his brother, former New York Gov. Andrew Cuomo, who resigned in August.

Cuomo has claimed that he merely advised his brother on handling the scandal, but a CNN investigation found that “additional information” about Cuomo had “come to light,” and the network fired him on Saturday.

In addition to the scandal involving his brother, Chris Cuomo has himself been accused of sexual harassment by two women: Shelley Ross, his former boss, and an unnamed former colleague.

As of Wednesday morning, there was no mention of Chris Cuomo’s planned book on the websites for HarperCollins, Amazon, or Barnes and Noble. According to the Associated Press, the publisher initially described the book as “a provocative analysis of the harsh truths that the pandemic and Trump years have exposed about America—about our strength and our character—and a roadmap of the work needed to make our ideals match reality.”