HBO Releases I Know This Much Is True Trailer 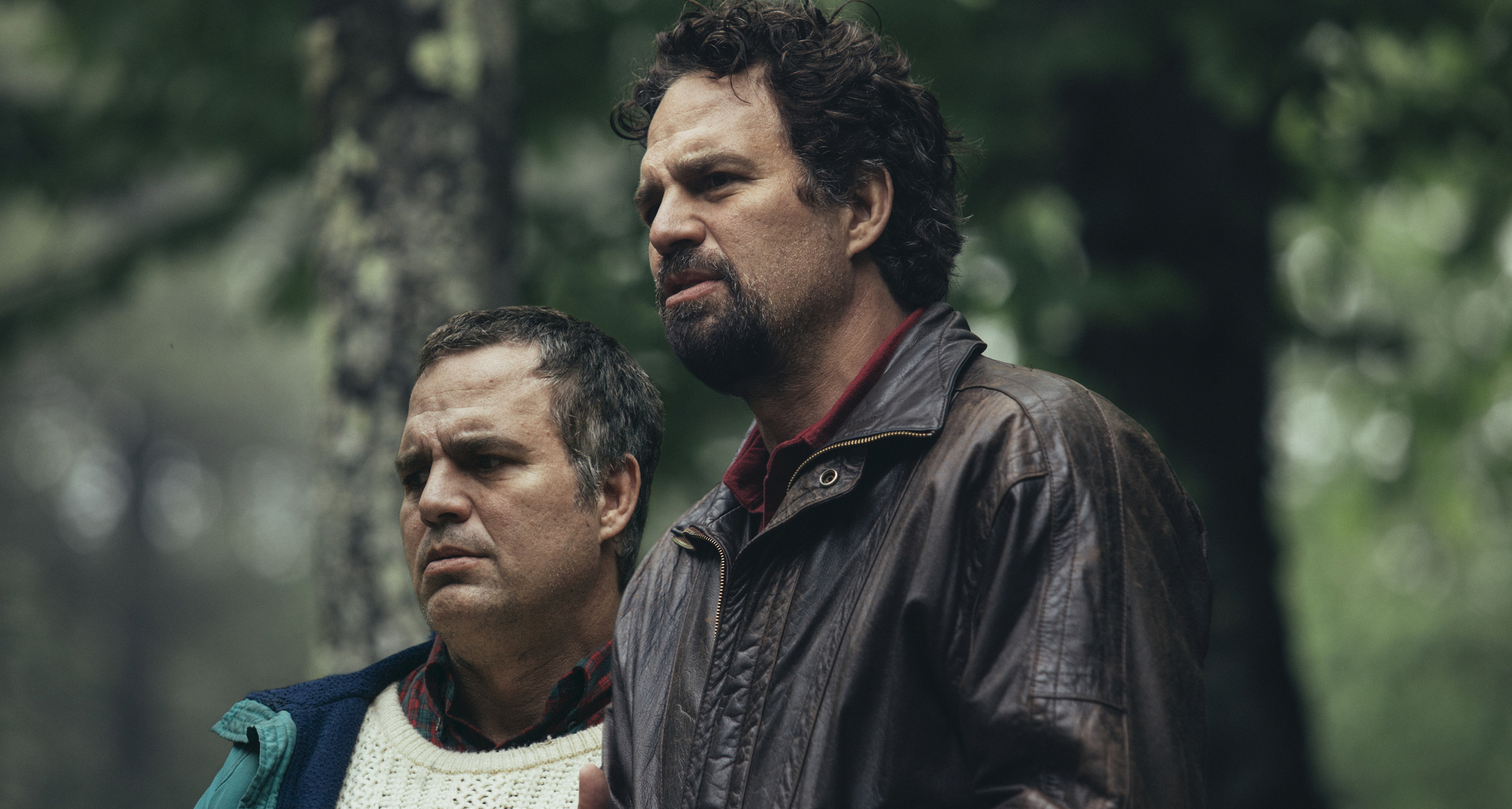 Mark Ruffalo in I Know This Much Is True. Photo courtesy of HBO

HBO, which recently aired the first episode of its miniseries adaptation of Philip Roth’s 2004 alternate-history novel, The Plot Against America, is going back to the bookshelf for a miniseries based on Wally Lamb’s 1998 bestseller, I Know This Much Is True.

A trailer was released on Thursday for the six-episode series, which stars Oscar-nominated Mark Ruffalo as troubled identical twin brothers and Oscar winner Melissa Leo as their mother. It will premiere on April 27.

The novel, which was an Oprah’s Book Club selection, tells the story of Dominick Birdsey and his twin sibling, Thomas. The latter is schizophrenic and a danger to himself; readers learn within the first few pages that Thomas once amputated his own hand in the middle of a public library with a Gurkha knife. The lengthy novel then delves into the lives of the Birdseys, which are full of pain and tragedy, including the death of Dominick’s infant child; along the way, Dominick reads the autobiography of his maternal grandfather, Domenico Tempesta, while seeking answers to burning familial questions.

“Both a moving character study and a gripping story of family conflict are hidden somewhere inside the daunting bulk of this annoyingly slick second novel by Lamb,” noted Kirkus’ reviewer in 1998, who also felt that “it works a little too hard at wringing tears.” But the reviewer also praised Lamb’s “crisp, tender-tough dialogue, and his portrayal of the decent, conflicted Dominick (who is forced, and blessed, to acknowledge that ‘We were all, in a way, each other’) is convincing.”

The miniseries is written and directed by Derek Cianfrance, who’s known for his well-received, Ryan Gosling-starring films Blue Valentine (2010) and The Place Beyond the Pines (2012).