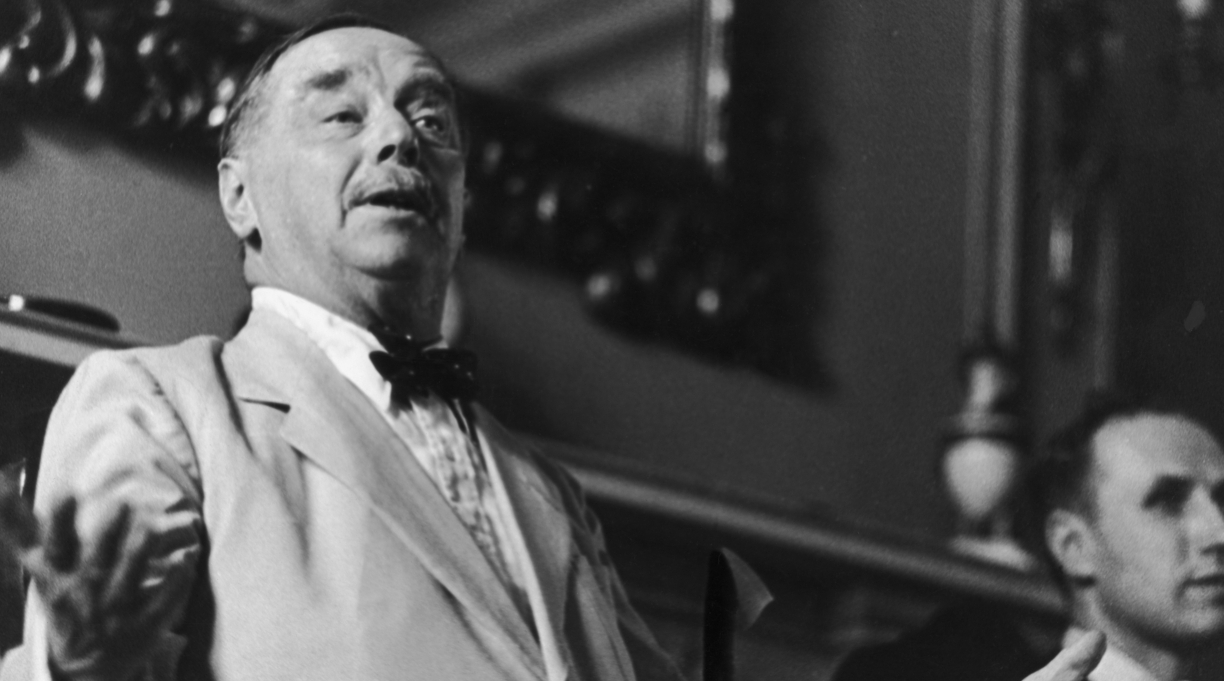 The rollout of a new British coin meant to honor the legendary author H.G. Wells has not exactly gone as planned.

Britain’s Royal Mint released a two-pound coin earlier this month paying tribute to the author of The Time Machine and The War of the Worlds, but admirers of the writer quickly pointed out that it contained errors.

The Guardian reported earlier this week that Wells fans were not pleased that the author’s “monstrous tripod” is depicted on the coin as having four legs and not three. And the image of the Invisible Man, the titular character of one of Wells’ most famous books, features him wearing a top hat, and not the “wide-brimmed hat” he sports in the novel.

“The correct quotation is not Wells speaking in his own voice, but in the voice of a character whose opinion is definitely not always to be trusted,” explained Simon James, an expert on the author.

The Royal Mint responded that the images on the coin are meant to be evocative, and that the fake quote is widely associated with Wells.

“It’s nice to see Wells memorialized, but it would have been nicer for them to get things right,” Adam Roberts, who wrote a biography of Wells, told The Guardian.