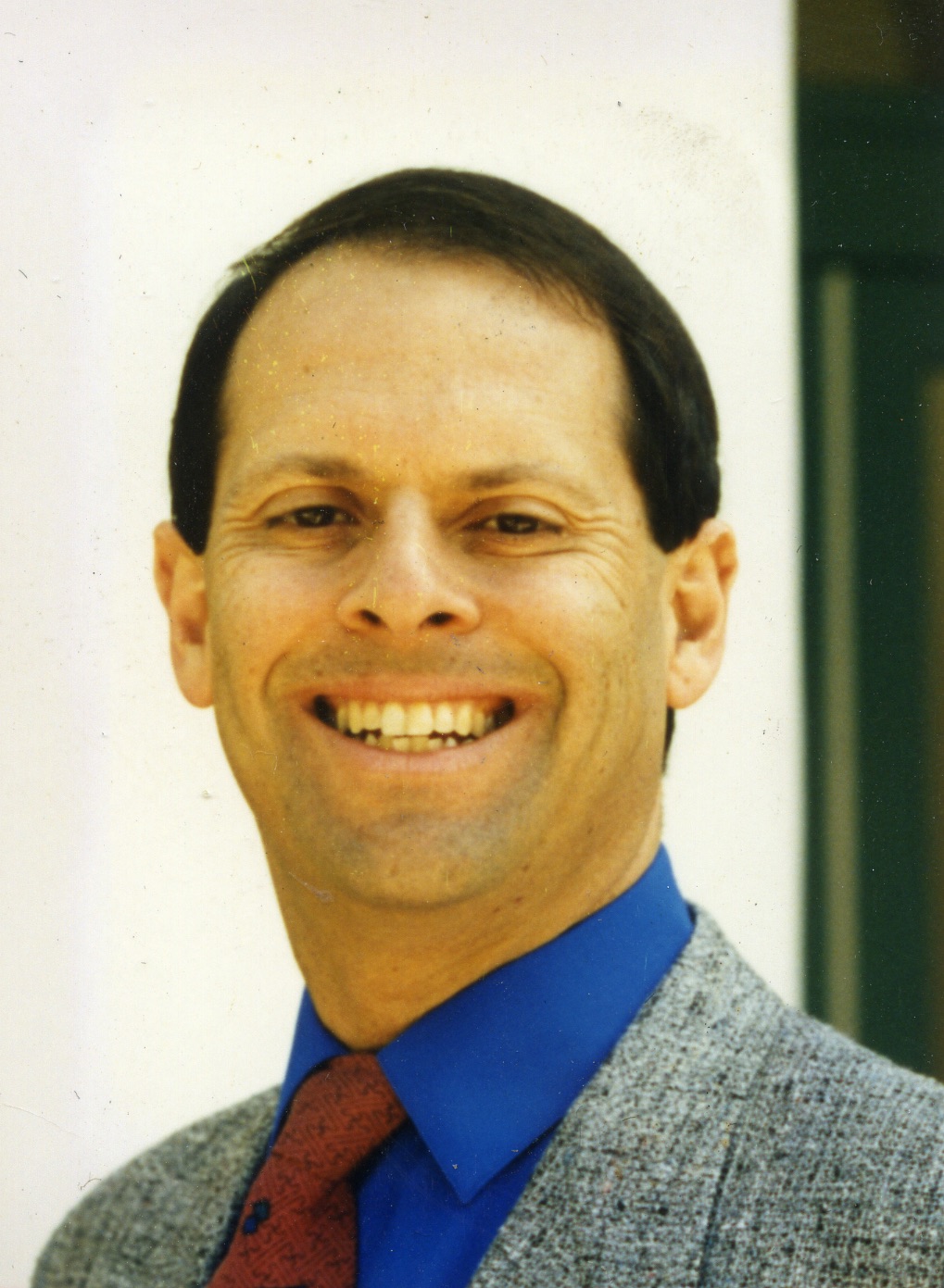 I am the author of a debut yet-to-be published debut novel, The Speed of Life, submitted to Kirkus in manuscript for review on January 29, 2016.  I’ve been invited by Kirkus to write a short essay about my experience.  I’ve accepted that invitation, hoping what I say may help others.

Before I submitted my manuscript for review, my research – what was published on the Internet about Kirkus Reviews, the opinions I’d read or heard first-hand from literary agents, editors, and other authors – led me to conclude that the review would be fair, unbiased, meaning I’d have no guarantee of a positive review.  One literary agent said, Kirkus reviewers are notoriously picky.  So I wasn’t worried about whether or not a positive review would have value.

I had a specific concern, one beyond the predictable, will it be a good review or not?  The Speed of Life is literary fiction told through multiple storylines by multiple narrators and written for an audience of highly educated readers who would enjoy intellectual challenge, be interested in literature and science and recognize and be entertained by their place and importance in the story.  In novelistic form, The Speed of Life presents metaphysical  questions:  what is real, what is just, what is not and whether or not there is anything we can do about it in light of the tension between free will and determinism.  It wasn’t important to me whether or not the reviewer shared the same views on these issues as my narrators did, but I did fear that Kirkus would assign the review to someone who simply wouldn’t understand the presence of these themes or who wouldn’t have the time or take the time to recognize or appreciate them.

My fears were allayed by the review published by Kirkus on March 28, 2016.  The reviewer was an excellent writer, something I’d expected, but also was a critical thinker, spotlighting an essence of the novel in the first sentence of the review, “Fate seems to be directing the lives of people with varying connections to a Florida federal prosecutor’s rape in this debut drama.”  The reviewer expressed the free will vs. determinism issue and its central role as a theme of the novel at the outset of the review.

This experience leads me to conclude that Kirkus sets a high intellectual bar for those who write its reviews of literary fiction.  And in my case it was a bonus that the reviewer appreciated and praised my writing.

James Jordan earned his bachelor’s degree in philosophy and his law degree from UCLA. He studied creative writing at the University of Southern California, where he was awarded a master of professional writing degree. He is the author of six short stories published in literary journals. Five of those stories were later revised and adapted as chapters in his novel, The Speed of Life.