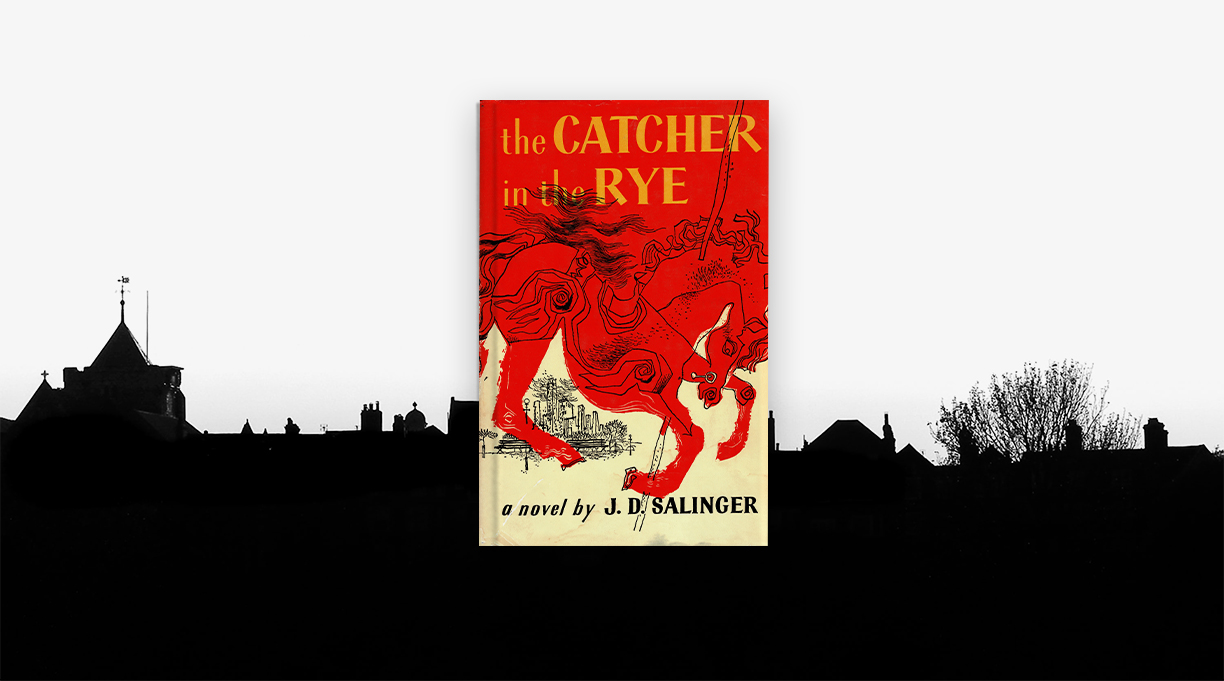 Photo by Lokesh Anand on Unsplash

“I’m sort of glad they’ve got the atomic bomb invented. If there’s ever another war, I’m going to sit right the hell on top of it.”

If Holden Caulfield, who muttered those bitter words in J.D. Salinger’s breakthrough book, The Catcher in the Rye, were real and alive today, he would be 86 years old—exactly the age of Elvis Presley, were he alive too. Caulfield would surely let us know about it, give us an earful about the indignities of growing old, from medical intrusions to Social Security checks gone astray in the mail.

As it is, Caulfield is an eternal 16-year-old inside Salinger’s novel. Like all 16-year-olds, he is full of self-doubt. He is also full of contempt and anomie. He doesn’t feel like telling the reader, he announces on the first page, about his birth and early years and “all that David Copperfield kind of crap.” It’s not out of any reticence, to be sure, but only because “my parents would have about two hemorrhages apiece if I told anything pretty personal about them.”

His parents lurk in the background, and one day they will call Holden to account for some very costly bad behavior. We learn at the outset that he has been expelled from his fancy, expensive prep school for relentlessly, willfully failing his classes. “It has a pretty good academic rating, Pencey,” he allows, a touch ruefully. “It really does.”

Disaffected, Holden sets out for the territory—the wilds of Manhattan, that is. The adventures and misadventures he has there are both revealing and, for the time, sometimes a little shocking. He visits the American Museum of Natural History and reveals that he likes the place because the exhibits never change; the rest of his world may be falling to pieces, but at least there’s that one constant. By way of a seedy elevator operator—there were once people who did that job—he orders up a prostitute to his hotel who turns out to be even more cynical than he is, and about the same age. She scares him silly.

Above all, Holden is full of self-loathing: He calls himself “the most terrific liar you ever saw in your life,” berates himself for being illiterate even though he loves to read. He calls most things “funny,” but he finds no humor in them. And he is wounded: He has endured the terrible death of a younger brother to leukemia, the central fact behind his estrangement. He adores an older brother who, having served in the European theater, is even more distant than Holden. Only his 10-year-old sister, a wondrous creation named Phoebe, can get through to the boy, and she does her best.

There was never anything like Holden Caulfield before Catcher in the Rye, which came into the world on July 16, 1951. There have been only a few sightings thereafter; perhaps the closest approximation is Kevin Bacon’s character in Barry Levinson’s 1982 film, Diner. Profane, uncertain, angry, and indignant, the eternal 16-year-old remains one of American literature’s most memorable figures, well worth revisiting.