How #MeToo Influenced a Historical Novel 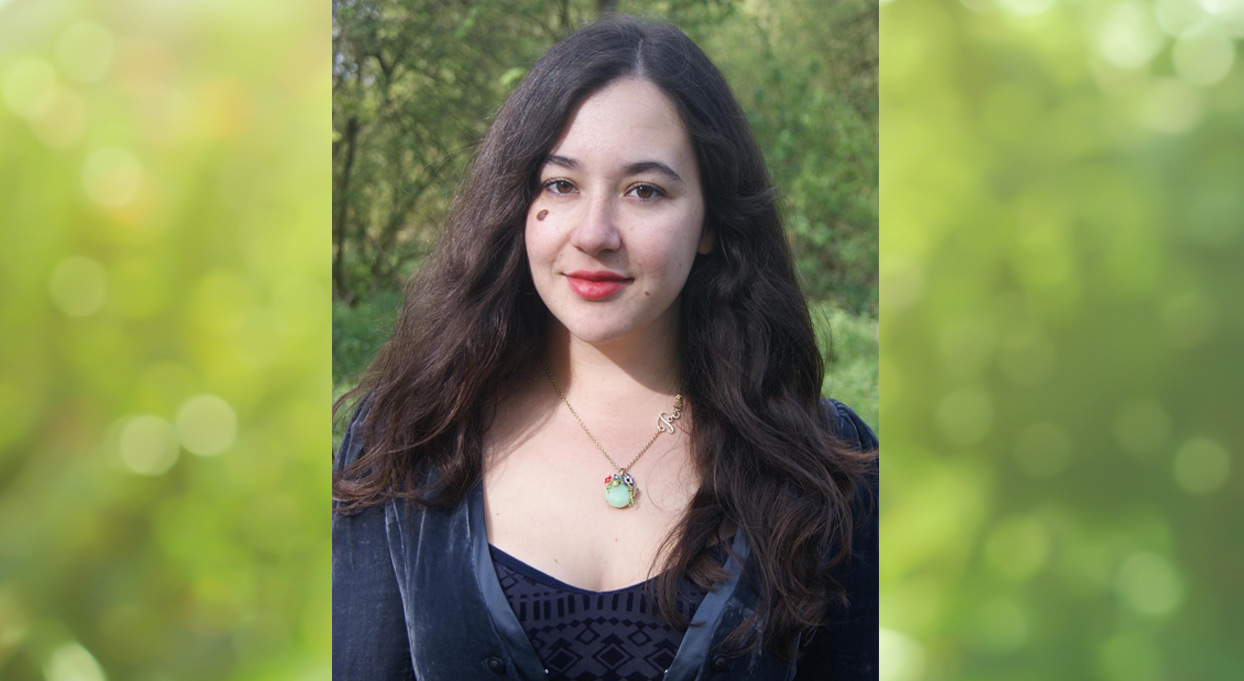 In 2011, the last work of sculptor Louise Bourgeois was installed as part of the Steilneset Memorial on Vardø, Norway. The rocky, remote island sits on the lip of the Arctic Circle, roughly 1,200 miles north of Oslo, and is the site of a rash of witch trials that killed more than 91 women, as well as Indigenous men, in 1621.

When novelist Kiran Millwood Hargrave first came across images of Bourgeois’ installation online, she knew there was a story she needed to explore.

“It’s a chair on fire surrounded by these clouded mirrors,” says Hargrave of the haunting Bourgeois memorial. The image sent her down a Wikipedia rabbit hole that led to the work of Liv Helene Willumsen, Professor Emerita of History at the University of Tromsø, who has translated the confessions of women tried for witchcraft into English.

“She was very careful to capture the cadence of their voices and to really try and be truthful to the poetry of the way they spoke,” says Hargrave, describing what drew her to Willumsen’s translations. “It is the closest a non-native speaker could be to hearing what they were saying and how they were saying it.”

The two women met to discuss the trials at length, including what the historical record revealed and kept hidden. Once Hargrave spent time with the testimonies, a novel came pouring out of her in a kind of “fever dream” that lasted two months. “This was the first time that it felt like a story properly grabbed me and said, You have to tell this,” Hargrave recalls.

The result is The Mercies (Little, Brown, Feb. 11), a spare, lyrical book that explores the lives of women on Vardø before the 1621 witch trials started in earnest. The novel follows recently betrothed Maren during a period of profound grief and trauma, in the months directly after a storm carries away almost all of Vardø’s men, including Maren’s father, brother, and future husband. When a zealous new commissioner is sent to oversee the struggling community, Maren is drawn to his wife, Ursa, in ways she can’t quite name—but which ultimately put the women in desperate danger.

Hargrave, who is also a poet and children’s book author, evokes the monumental storm and its destruction with a ferocious clarity. It “comes in like a finger snap,” the kind of storm that barely “fits into stories,” she writes in the opening pages of The Mercies. With such a mythical, destructive storm in its near past, Vardø becomes a breeding ground for mass hysteria and wrathful suspicion.

But Hargrave wanted to resist the urge to focus on violence. Instead, she purposely structured the novel to illustrate women’s daily lives. “I’m always quite queasy when I read a witch trial book,” she says, “because it does feel voyeuristic, and it does feel like you’re luxuriating in the violence being done to women.

“I’m also interested in how you get to that stage,” she continues, “and I wanted the propulsion to come not through these kind of unimaginable acts [of violence], but through very imaginable acts.”

It’s no accident that Hargrave also happened to write The Mercies from inside the #MeToo movement, watching with frustration as the potential for change stalled out in prolonged moments of shared suffering.

“I was only recently starting to speak more openly and without embarrassment about my own experiences of sexual assault,” Hargrave says. “And I wanted to talk about it, and I wanted to talk about women and learned helplessness, how we can break out of that and how we can take these lessons and move forward. Because the #MeToo movement was amazing, but it did feel at points the conversation wasn’t going anywhere. It was just women being asked to relive their trauma in this pageant of suffering.”

In short, Hargrave says, she wrote The Mercies because she was angry. “It does come from an angry place, but it also comes from a hopeful place of what you can gain by having solidarity and by supporting each other,” she muses. “And by continuing to love and continuing to have hope.”

The Mercies gave Hargrave the distance she craved to process her own trauma and anger, and it also helped her think through the contours of collective trauma and its potential for creating real change.

Before everything on Vardø devolves into hysteria, Hargrave points out, there’s “a moment where women are surviving and living within their own framework, not one that’s been given to them. And that is kind of very liberating to imagine.”

Kristen Evans reviews fiction for Kirkus and writes about culture for BuzzFeed, the Los Angeles Times, The New Republic, NYLON, and elsewhere.