Hulu’s ‘We Were the Lucky Ones’ Adds To Cast 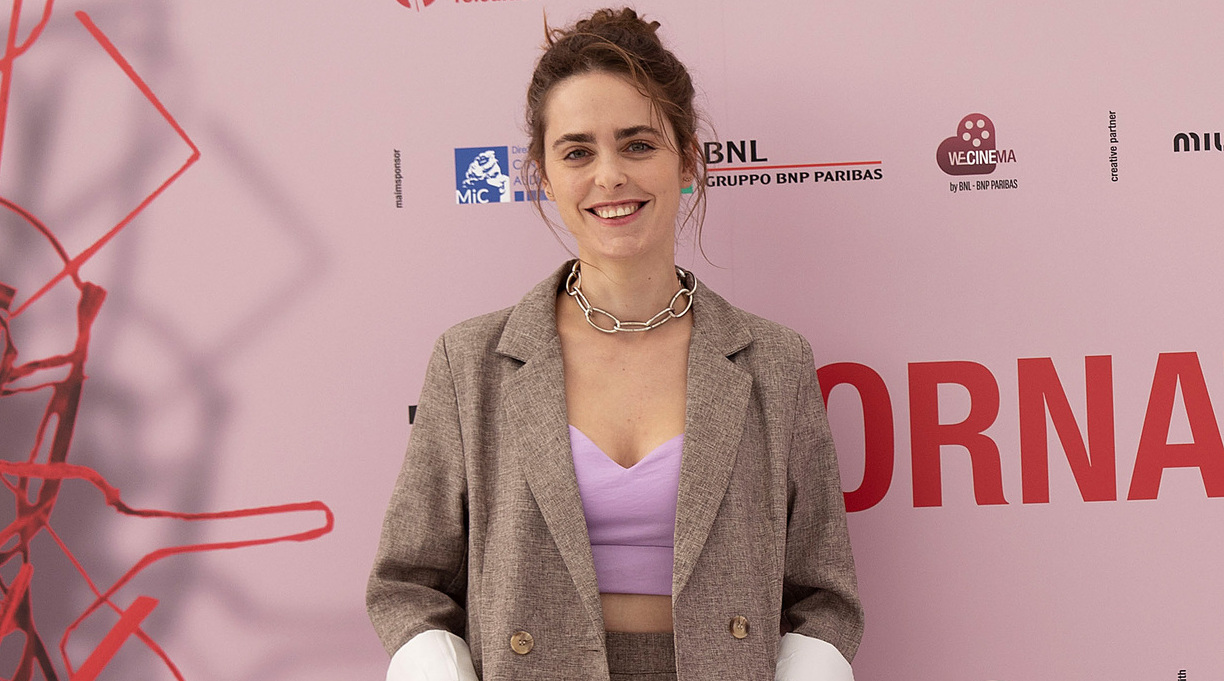 Three new actors have joined the cast of Hulu’s We Were the Lucky Ones, the upcoming limited series based on Georgia Hunter’s novel, Deadline reports.

Hunter’s book, published in 2017 by Viking, follows a Polish Jewish family that is torn apart by the outbreak of World War II. A critic for Kirkus panned the book, writing, “Too beholden to sentimentality and cliché, this novel fails to establish a uniquely realized perspective.”

The series will be directed by Thomas Kail, who helmed the Broadway productions of Lin-Manuel Miranda’s In the Heights and Hamilton, and written by Erica Lipez, a television producer whose previous credits include The Morning Show and Bates Motel. Hunter is credited as a co-executive producer.

Rahav shared the news of his casting on Instagram, writing, “I am genuinely so honored to bring life to this unbelievably important story surrounded by such a talented and beautiful cast, team of creators and crew. Especially in times like these, we must never forget. And we will not.”

Hunter also weighed in on the social media platform in a post that read, “I’ve had the honor of getting to know these three amazing humans over the last few weeks of filming our series pilot. An official welcome, Amit, Eva and Hadas, to the WWTLO family!! What a thrill it’s been to watch you bring our Jakob, Bella and Mila to life on set with so much talent and so much love.”