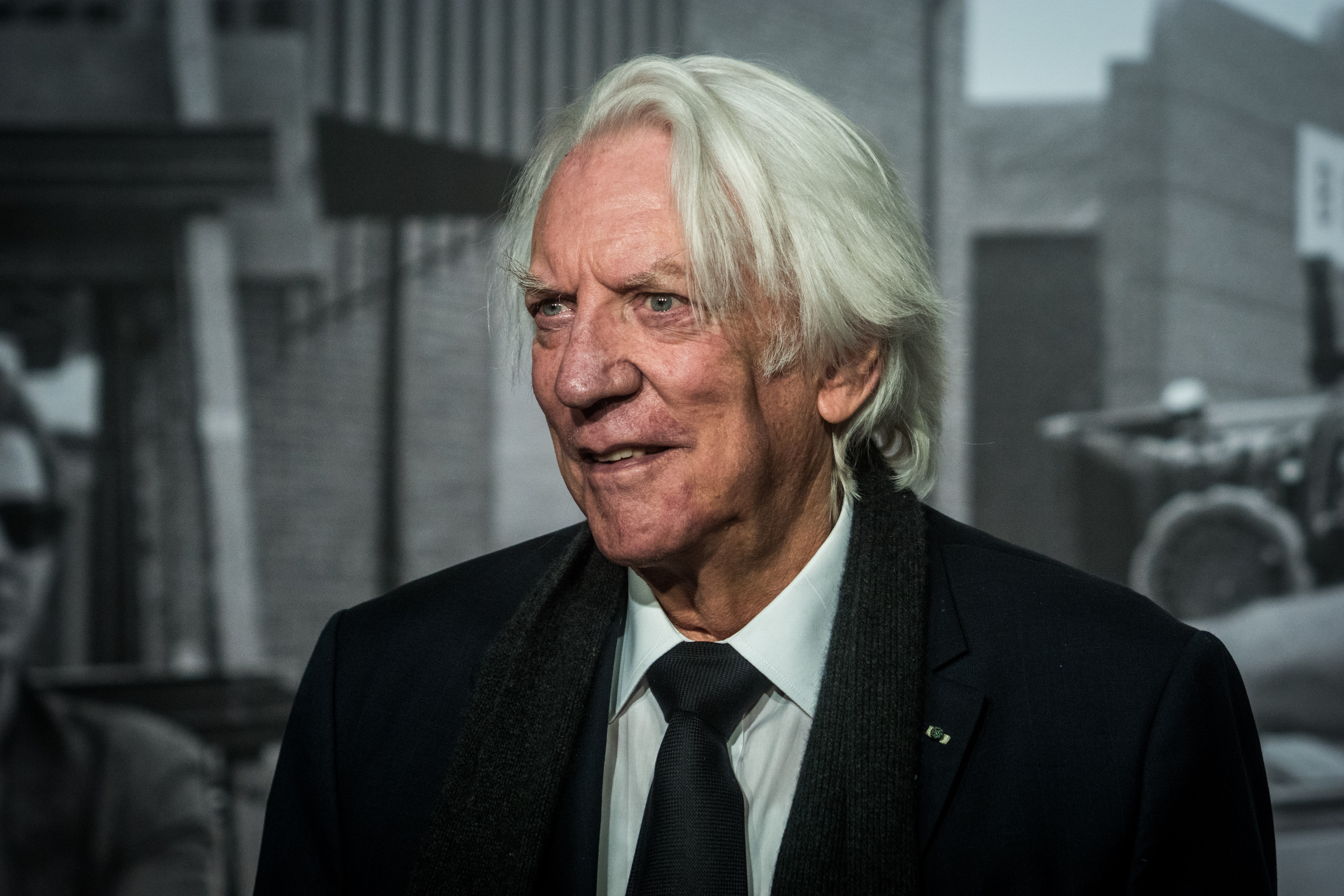 Suzanne Collins released an excerpt from her highly anticipated prequel to The Hunger Games on Tuesday, and some fans of the book series are already upset at the author’s choice of protagonist.

The Ballad of Songbirds and Snakes will focus on the character Coriolanus Snow, Entertainment Weekly reports. Hunger Games fans know Snow as the evil, autocratic president of Panem in the books, played by Donald Sutherland on screen. The book, writes reporter David Canfield, will “reveal Snow as our new protagonist, a teenager born to privilege but searching for something more, a far cry from the man we know he will become. Here, he’s friendly. He’s charming. And, for now anyway, he’s a hero.”

Snow is a stone-cold villain in the Hunger Games books. The New York Post explains why: “President Snow...is an evil dictator who threatened to murder Katniss’ family if she didn’t stay in line. He also forced Finnick...to be a prostitute, and had Peeta…tortured until he was a hollow shell of his former self.”

On Twitter, fans of the books expressed their dismay over the excerpt from Collins’ book.

“Of all the characters in The Hunger Games, Suzanne Collins decided to humanize President Snow,” wrote a reader named Merline. “Like we need another story about some tortured white boy. I hate it here.”

“The sheer nerve of the hunger games prequel being about president snow when haymitch was RIGHT THERE ... disappointed but not surprised,” opined Twitter user Peggy Carter.

“The very last thing i’m interested in is humanizing a fascist dictator because he has a ~tragic past~,” wrote Aiden Thomas, who ended the tweet with four vomiting emojis.

The Ballad of Songbirds and Snakes is scheduled to hit bookstore shelves on May 19.