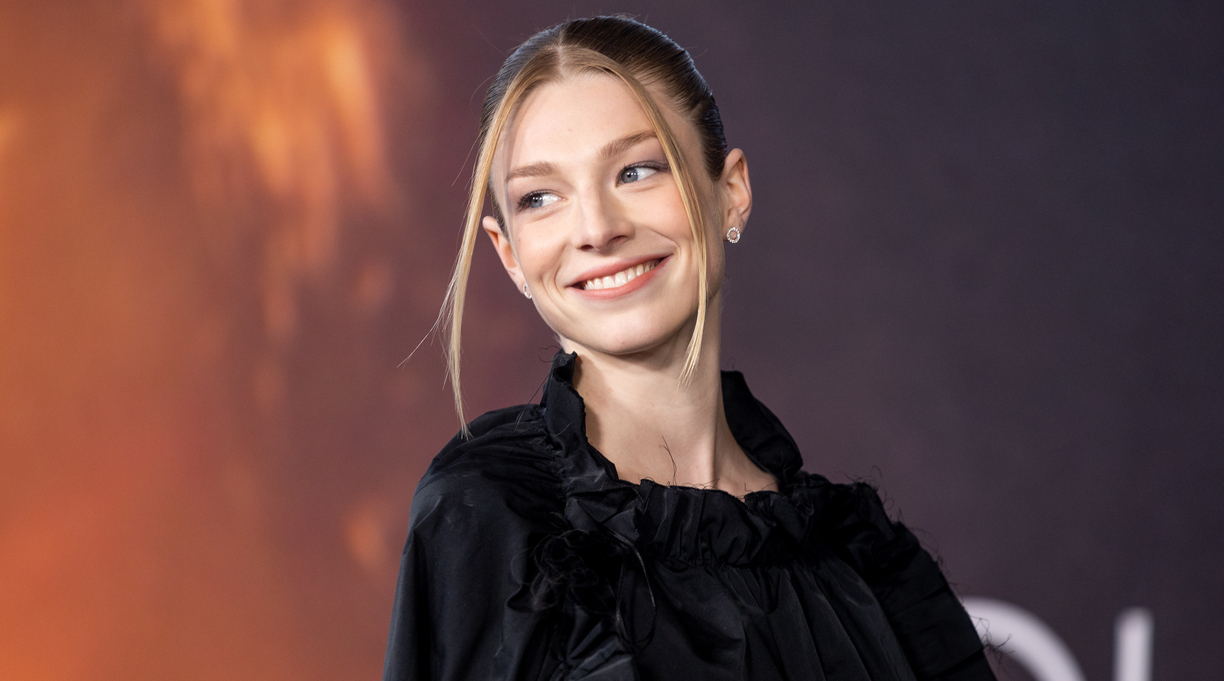 Hunter Schafer is the latest actor to join the cast of the Hunger Games prequel film, The Ballad of Songbirds and Snakes, Variety reports.

Schafer, who has won critical praise for her role as Jules on the television series Euphoria, will star alongside previously announced actors Tom Blyth (Billy the Kid) and West Side Story stars Rachel Zegler and Josh Andrés Rivera.

The Ballad of Songbirds and Snakes is based on the novel of the same name by Suzanne Collins. A critic for Kirkus gave the book a starred review, writing, “The twists and heartbreaks captivate despite tragic inevitabilities.”

Schafer will star in the adaptation as Tigris, a cousin of Coriolanus Snow, who grows up to be the villain in the main Hunger Games novels.

Marsden shared news of her casting on Instagram, writing, “The hunger games movies were what inspired me to start acting. Now we return to the games in 2023. If this is a dream don’t wake me up!”

The Ballad of Songbirds and Snakes is directed by Francis Lawrence (I Am Legend) and written by Michael Lesslie (Assassin’s Creed). It’s expected to be released next year.