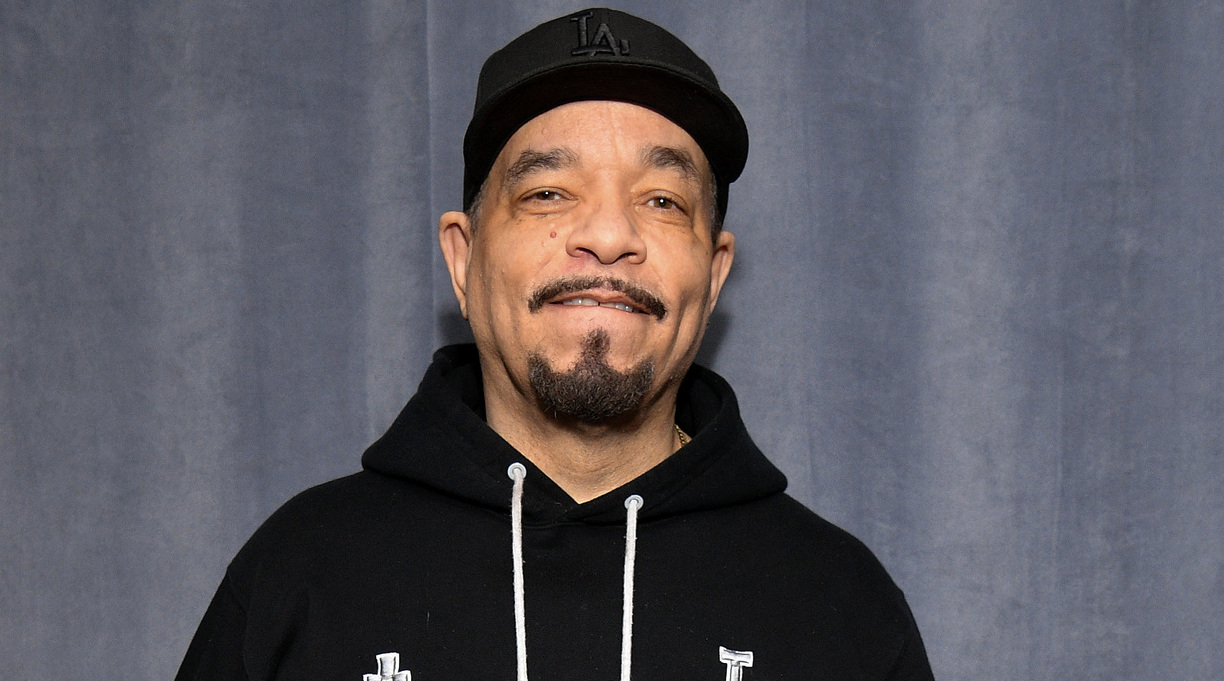 Rapper and actor Ice-T and his former crime partner will tell the story of their starkly different lives in a memoir, the Associated Press reports.

Gallery Books will publish Split Decision by Ice-T and his friend, writing under the name Spike, next year. The publisher describes the book, which is co-written by journalist Douglas Century, as “a compelling and astonishing memoir.”

Ice-T and Spike both grew up in Los Angeles, and as young men, collaborated on a series of jewel robberies. Ice-T started a rap career in the early 1980s, rising to prominence with the 1987 album Rhyme Pays, and later achieved fame as an actor in the film New Jack City and the TV series Law Order: Special Victims Unit.

Spike’s life was vastly different. He was arrested and convicted on felony charges in 1992, and ended up serving more than 20 years in prison before being released in 2016.

“I grew up in a very bad set of circumstances and my trajectory was that of a dangerous career criminal, not a famous actor and musician,” Ice-T said. “It was one split decision that put me on a positive path that changed my life forever.”

Split Decision is slated for publication on July 19, 2022.