Indie Books That Take Kids to the Moon 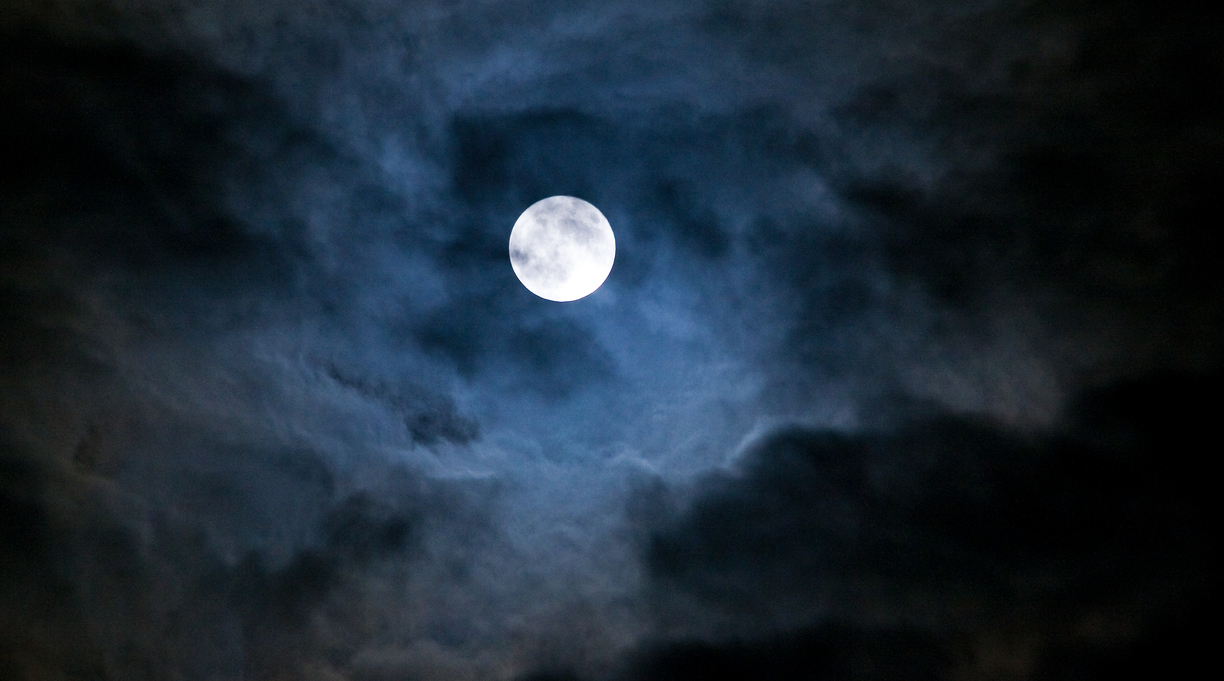 The moon has long been a source of inspiration for writers and readers, ever since poets started rhyming it with the word June. Children’s book authors are no exception; just look at Margaret Wise Brown’s classic, Goodnight Moon, in which the narrator treats the satellite as a good friend. Here are three more moon-based books for young readers in Kirkus Indie’s orbit:

In Malisa Santigul’s 2019 picture book, The Door to the Moon, colorfully and richly illustrated by Jung Senarak, a boy and his dog find a stairway that leads directly to the bright-yellow moon, where they meet multicolored aliens and astronauts and even fly around in a spaceship. Kirkus’ review notes that this “simple, fanciful narrative will delight youngsters who already dream of the moon.”

The 2020 middle-grade SF novel Boon on the Moon by John Huddles tells the story of 9-year-old Byron “Boon” Barnett, who’s exiled to a lunar colony by a judge after a spelunking mishap. Fortunately, he can bring the members of his family along, but before long a terrifying outer-space phenomenon called a “white worm” puts them all in danger. Kirkus’ reviewer calls the book “a comical lunar romp” featuring “a brisk, delightful story.”

Daddy, Can You See the Moon? (2019) by Gayle Krause and illustrator Carlos de la Garza eschews space adventure and instead uses the lunar body as a way to highlight a boy’s strong connection to his father. Before the dad deployed as a soldier overseas, he told his child, “At bedtime, look up at the moon. / And I will too. I’ll be home soon.” Later, the story deals with the father’s recovery from catastrophic injuries. Kirkus’ reviewer writes that the picture book “addresses a difficult topic in kid-friendly terms despite some adult-level expectations.”