Indie Fiction That Travels Through Time 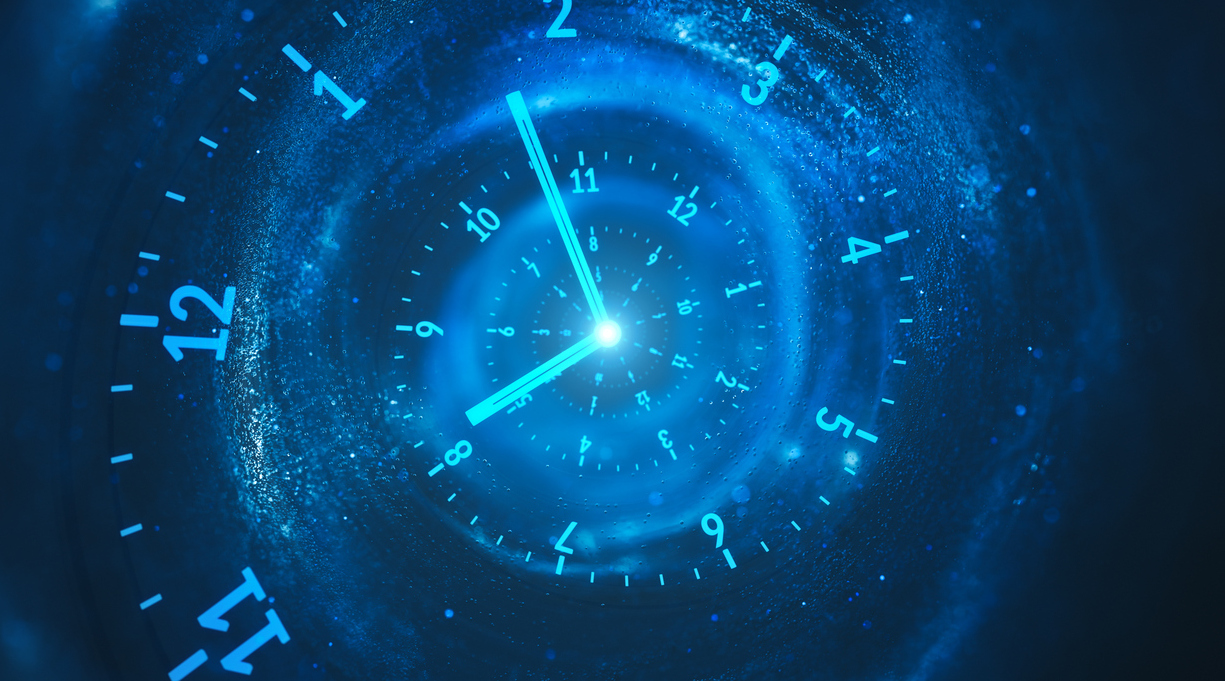 Illustration by DKosig from Getty Images

Time-travel tales have been popular since H.G Wells penned his 1895 novella, The Time Machine, and later writers, such as William Gibson in his 2014 novel, The Peripheral, have further refined the genre. YA authors have also made key contributions, such as Madeleine L’Engle’s 1962 classic, A Wrinkle in Time. Here are three more books about time treks, all recommended by Kirkus Indie:

The Time Travel Team: The Great Historic Mystery (2018) by Jordyn Hadden tells of four teens—Tyme Newton, Luna Edison, Avia Wright, and Olympia Van Gogh—who go on an adventure through time to remedy an overloading “cosmic generator.” Along the way, they decipher clues from relatives Isaac Newton, Thomas Edison, Orville Wright, and Vincent Van Gogh. It’s “a winsome [YA] tale with a reverence for science and the humanities,” according to Kirkus’ review.

In Scott P. Southall’s YA fantasy sequel,The Order of Time and Odin’s Door (2022), 12-year-old twins Anastasia and Edward Upston end up marooned in medieval Denmark when their test to join the Order of Time—history’s protectors—goes sideways. Soon, the pair, along with famed Viking Erik the Red, go up against a dragon and its undead minions. Kirkus’ reviewer calls the book “a lively, entertaining time-travel tale that nicely blends history, myth, and adventure.”

Stanlei Bellan’s debut story collection, T is for Time Travel (2021), features 10 works that look at time skipping from various angles and genres. In one, a djinn can grant three trips to any place and time; another, riffing on Star Trek, tells of a spaceship caught in a time loop, repeatedly losing the same battle; and still another sends a present-day man to ancient Pompeii—before the volcanic disaster. Our reviewer writes that “a tone of hopefulness and fun runs through the stories” in this “promising and nostalgic collection.”