‘Interview With the Vampire’ Gets Second Season 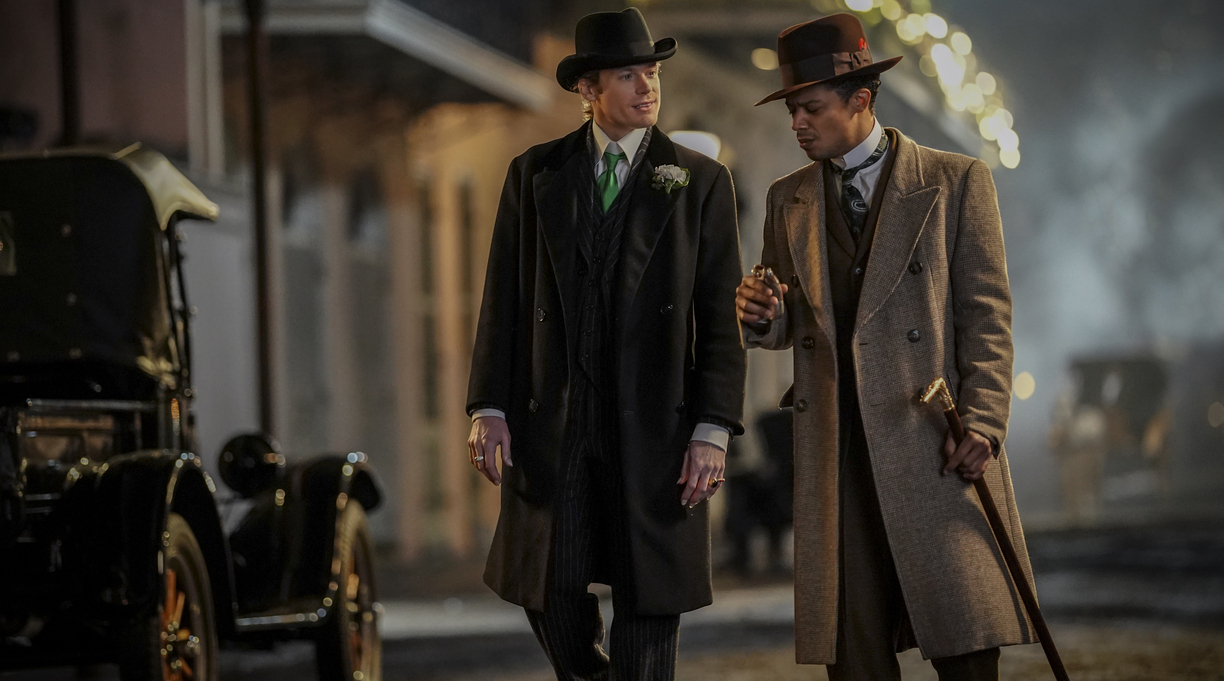 Sam Reid, left, and Jacob Anderson in ‘Interview With the Vampire.’ Photo by Alfonso Bresciani/AMC

The series adaptation of Anne Rice’s Interview With the Vampire has been renewed for a second season, less than a week before the first one starts airing, Variety reports.

AMC has ordered another eight-episode season of the show, which will premiere on Oct. 2.

The series is based on the debut novel by Rice, the legendary gothic author who died last year. Rice’s novel was previously adapted into a 1994 movie directed by Neil Jordan and starring Tom Cruise, Brad Pitt, and Kirsten Dunst.

Early reviews of the show have been largely positive. Gizmodo called the series “unapologetically queer, unafraid to wreck the source material while still managing to preserve its bones, and exceptionally detailed in its creative production,” while the Playlist praised it as “surprisingly entertaining, nuanced, and well-made.”

Dan McDermott, AMC’s president of original programming, told Variety that the “scope and breadth” of the series are “stupendous.”

“They have rendered the rich and vibrant world of Anne Rice’s Interview in a wonderful way, and we’re incredibly proud,” McDermott said.