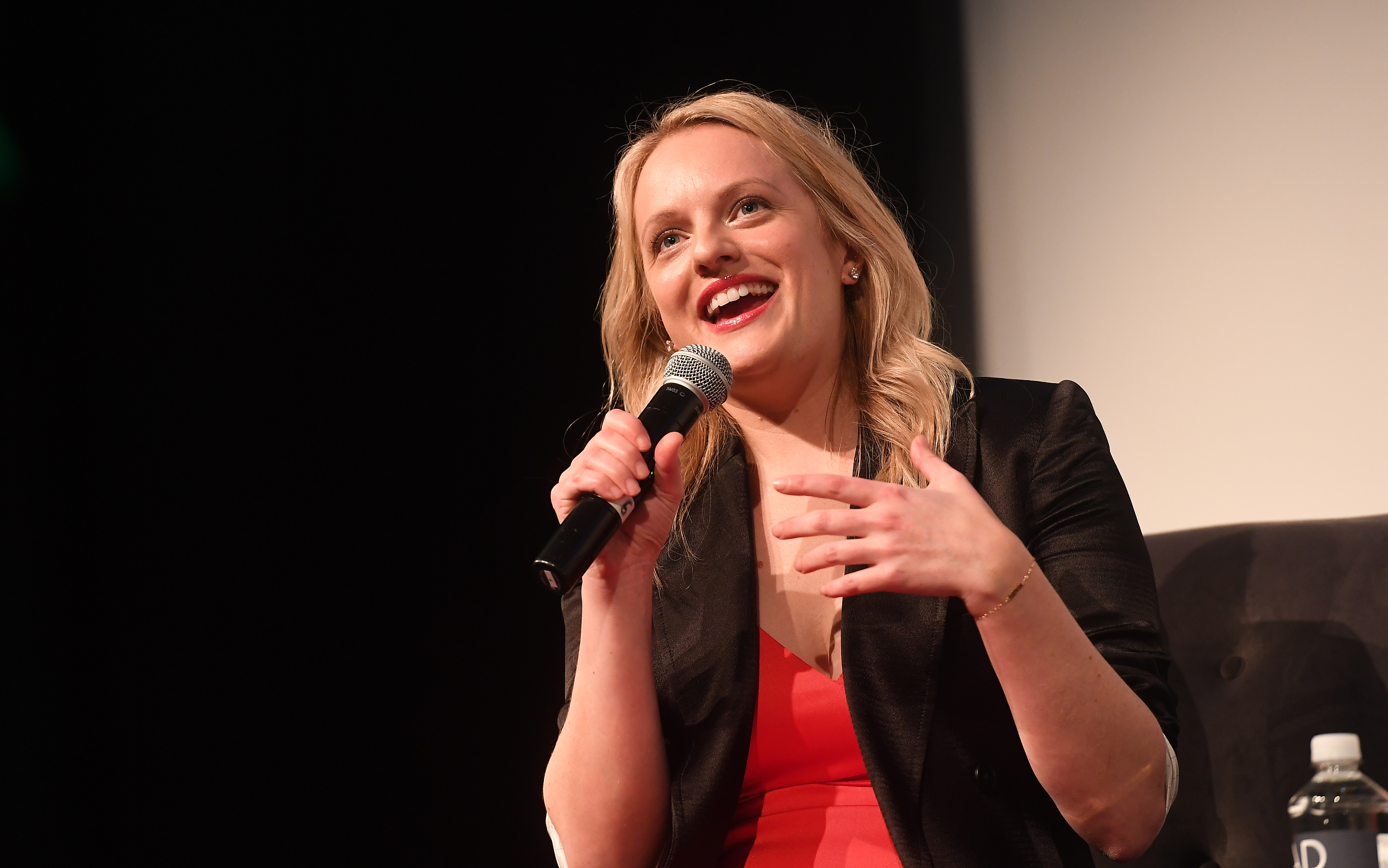 Don’t look now, but there’s a new trailer for The Invisible Man.

The upcoming film, loosely based on H.G. Wells’ 1897 novel, will star The Handmaid’s Tale’s Elisabeth Moss and The Haunting of Hill House’s Oliver Jackson-Cohen. Its writer/director, Leigh Whannell, is best known for writing the first three Saw movies; he also penned and directed the excellent 2018 SF/horror film Upgrade.

The original novel tells the story of a scientist named Griffin who successfully renders himself imperceptible to the human eye. He’s unable to reverse the procedure, however, and has a breakdown that turns him into a violent criminal. He tells a man named Dr. Kemp of his nefarious plans, who, in turn, warns the cops: “Once he gets away, he may go through the countryside as he wills, killing and maiming. He dreams of a reign of terror! A reign of terror, I tell you.”

There have been numerous movie adaptations of Wells’ tale over the years, starting with director James Whale’s iconic 1933 film, starring Claude Rains. Most versions take tremendous liberties with the source material, though; the 2000 movie Hollow Man, directed by Starship Troopers’ Paul Verhoeven and starring Kevin Bacon, retained the central character’s violent tendencies, but little else.

Indeed, the upcoming The Invisible Man film seems to share more in common with the 1991 thriller Sleeping with the Enemy (based on a 1987 Nancy Price novel) and the classic 1944 film Gaslight (based on a 1938 play by Patrick Hamilton). It recasts Griffin as the abusive boyfriend of Moss’ character, Cecilia Kass; after his apparent suicide, she becomes convinced that he’s somehow found a way to become invisible and continue to terrorize her. It’s due to be released in theaters on Feb. 28, 2020.

Another, apparently more faithful adaptation of a Wells work—The War of the Worlds—aired as a BBC miniseries last month.