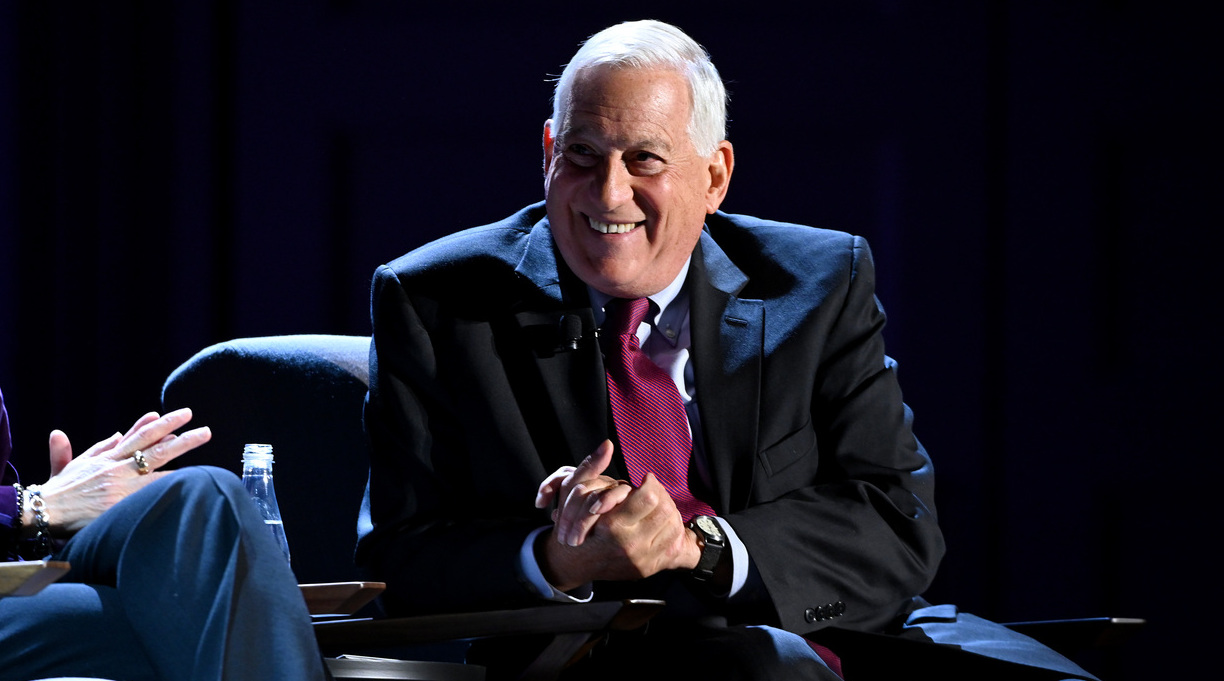 Walter Isaacson’s The Code Breaker is headed to the small screen, according to The Hollywood Reporter.

Producer Mark Gordon acquired the screen rights to Isaacson’s biography of scientist Jennifer Doudna and plans to produce a limited television series based on the book.

Isaacson’s book, published this March, focuses on the life and career of Doudna, the Nobel Prize-winning biochemist and gene editing pioneer. In a starred review, a critic for Kirkus wrote, “The author describes a massively complicated operation in which humans can program heredity…A vital book about the next big thing in science—and yet another top-notch biography from Isaacson.”

In an interview with Science magazine, Isaacson said there were advantages to writing about a subject who is still alive. (His previous books include biographies of Benjamin Franklin and Leonardo da Vinci.)

“The good thing about writing about somebody who is alive is that you can report in real time,” he said. “Jennifer was extraordinarily open, just allowing me to do anything, talk to anyone, and be in all of her meetings.”

Gordon and Beth Pattinson will serve as executive producers for the series.

“At a time when science is more in the public eye than ever, it is a privilege to be entrusted with Jennifer’s story and to highlight the life-changing work performed by her and her extraordinary collaborators,” Pattinson told The Hollywood Reporter.