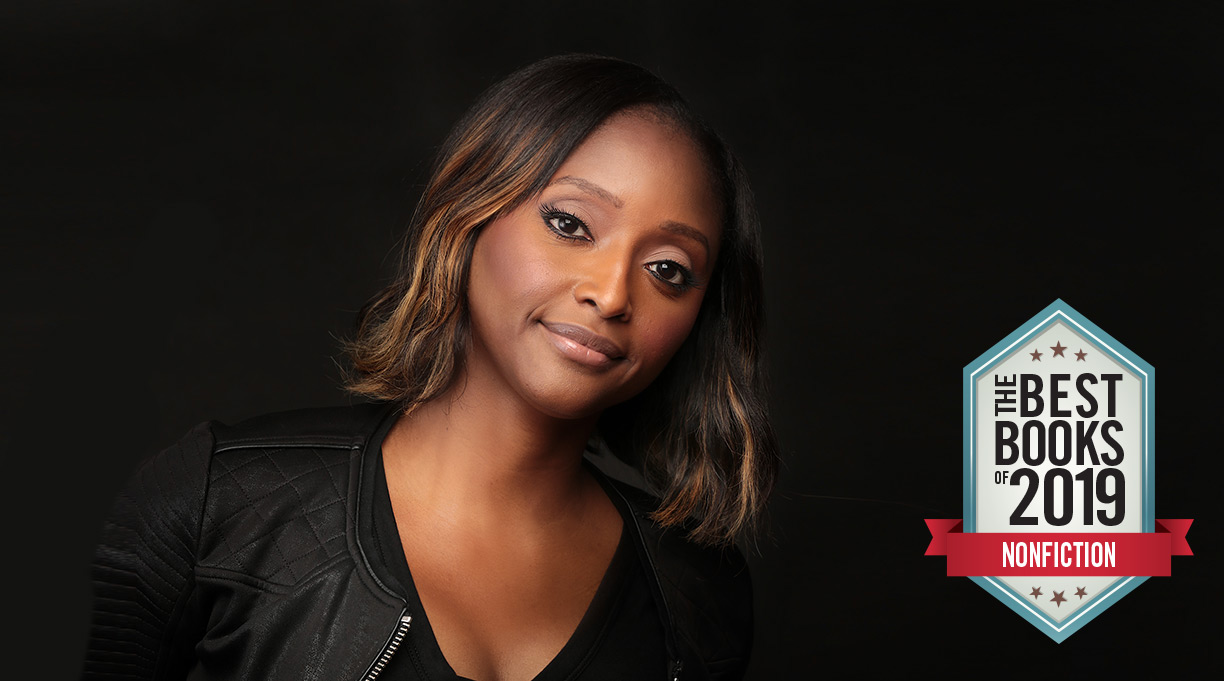 In 13 years of reporting world news for CNN Africa, no story impacted Isha Sesay like the abduction in Nigeria of the Chibok schoolgirls by Boko Haram.

“When the news emerged in April 2014, I was moved by the ways the world galvanized,” says Sesay, a Peabody and Gracie award-winner for her coverage of the kidnapping and its aftermath, including the global movement #BringBackOurGirls. “And I was moved in equal measure by [the fact that], in what seemed to be the blink of an eye, it was gone.”

While the world averted its gaze, Sesay remained engaged, maintaining relationships with the families, community elders, activists, journalists, and officials lobbying for the girls’ release. In 2016, she raced to Nigeria to report that 21 had been freed. When those girls returned to Chibok for the first time, the following Christmas, she accompanied them on their journey.

“I was once a little black African girl, and my life mattered,” says Sesay, who was born in London, raised in Sierra Leone, and now lives in Los Angeles. “My story mattered. And it pained me, the way a valuation was put on their lives as ‘not important’—and this is domestically and internationally. I wanted to right that wrong as best I could.”

Expertly reported and boldly told, Beneath the Tamarind Tree: A Story of Courage, Family, and the Lost Schoolgirls of Boko Haram (Dey Street, July 9), adds depth and breadth to a story worthy of our sustained attention.

Megan Labrise is Editor at Large and host of the Fully Booked podcast.