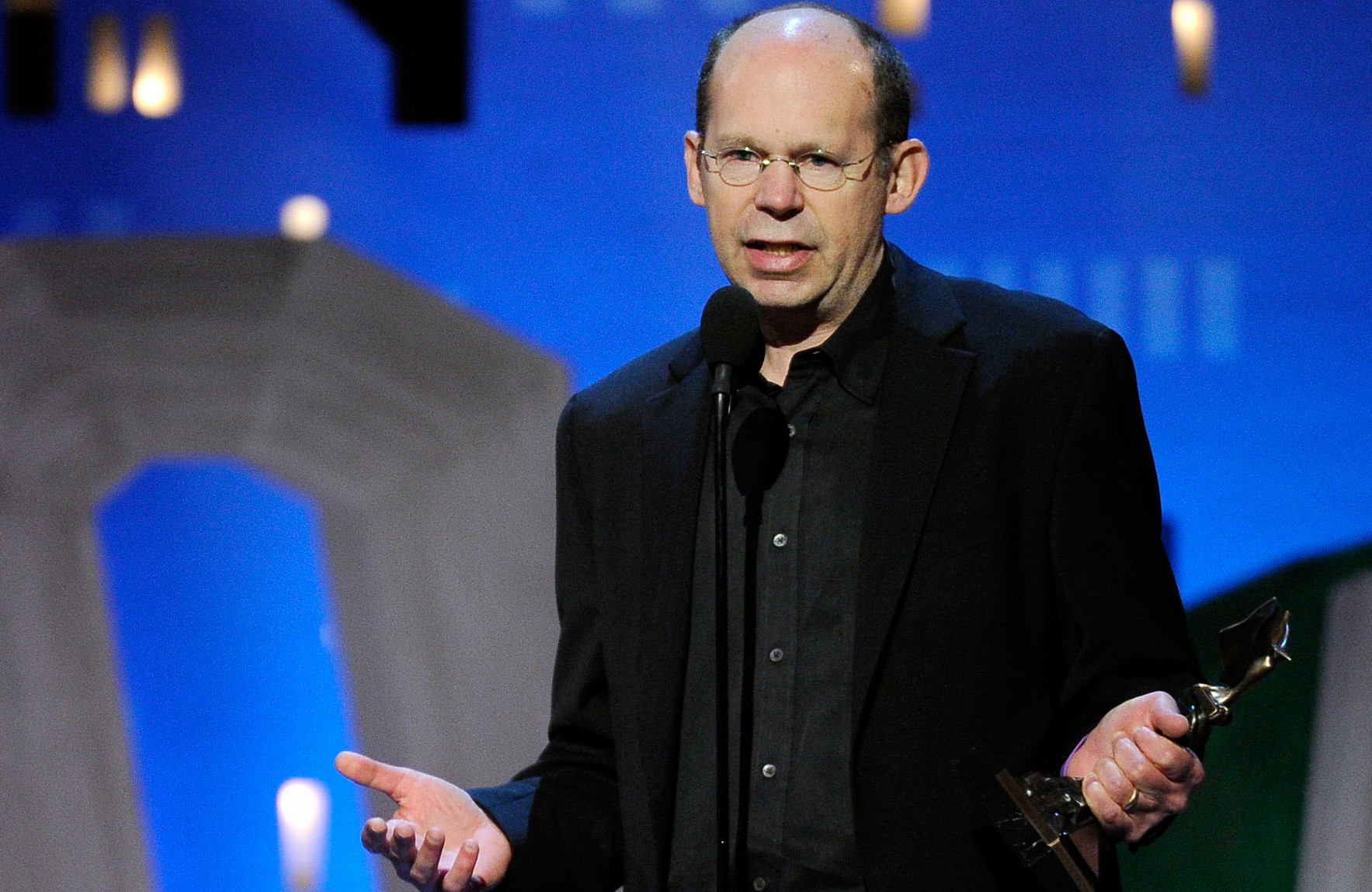 Columbia University’s Journalism School and Harvard University’s Nieman Foundation for Journalism, which administer the prizes, announced the winners of the annual awards on Wednesday.

Kotlowitz, author of the 1991 bestseller There Are No Children Here, won the J. Anthony Lukas Book Prize for An American Summer: Love and Death in Chicago, which tells the story of one violent season in the Illinois city. A reviewer for Kirkus called the book “a fiercely uncompromising—and unforgettable—portrait.”

Emily Bazelon was named a finalist for the prize for her book Charged: The New Movement to Transform American Prosecution and End Mass Incarceration.

Greenidge took home the Mark Lynton History Prize for her Black Radical: The Life and Times of William Monroe Trotter, a biography of the Boston newspaperman. The finalist for the prize was Daniel Immerwahr for How to Hide an Empire: A History of the Greater United States.

Two authors were named winners of the J. Anthony Lukas Work-in-Progress Awards: Elmore for Seed Money: Monsanto’s Past and the Future of Food, and Mufti for American Caliph: The True Story of the Hanafi Siege, America’s First Homegrown Islamic Terror Attack.

The winners were scheduled to receive their awards at a ceremony on May 5. That has been postponed due to the COVID-19 pandemic.