James Norton To Star in ‘A Little Life’ in London 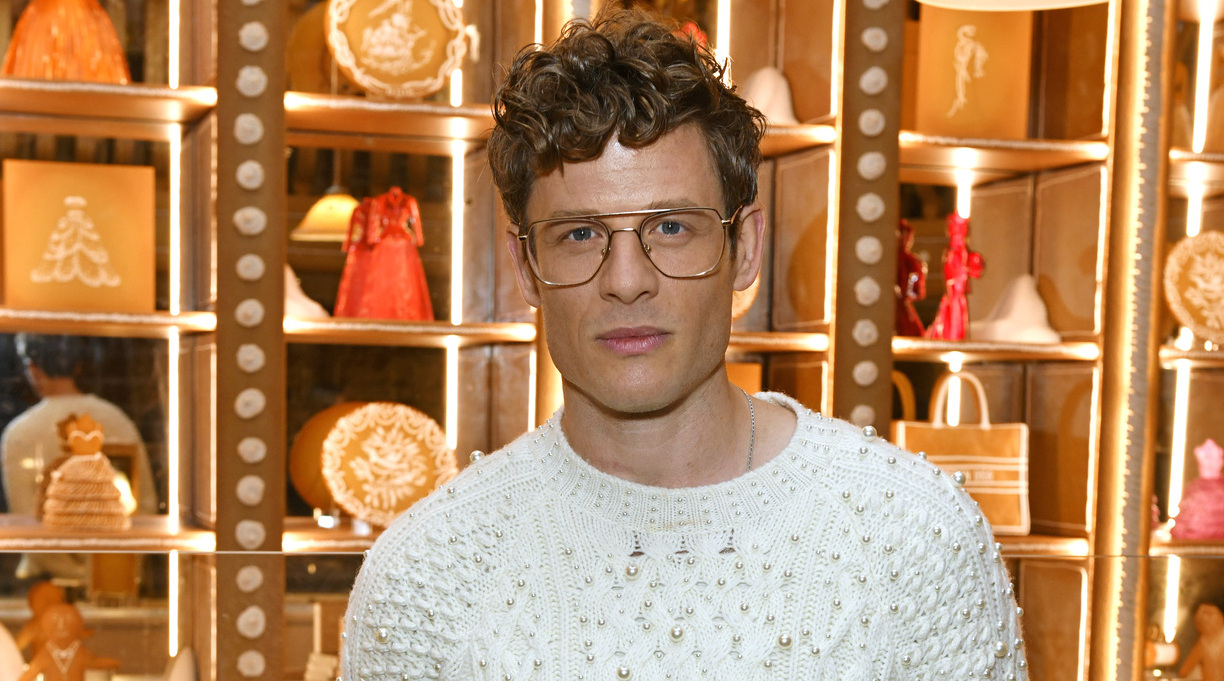 James Norton will star in a London stage adaptation of Hanya Yanagihara’s A Little Life, the Guardian reports. The play will be the first English-language production of director Ivo van Hove’s adaptation, originally written and performed in Dutch.

Yanagihara’s 2015 novel—winner of the Kirkus Prize and a finalist for both the National Book Award and the Booker Prize—follows three decades in the tragic lives of four college friends. A critic for Kirkus wrote of the book, “The phrase ‘tour de force’ could have been invented for this audacious novel.”

Norton, known for his roles in the television series Happy Valley and Grantchester, will star as Jude, a lawyer trying to come to terms with the horrific abuse he suffered as a boy. Joining him in the cast will be Luke Thompson (Bridgerton), Omari Douglas (It’s a Sin), and Zach Wyatt (Blithe Spirit).

The Dutch-language version of the play premiered in Amsterdam in 2018, and last month ran at the Brooklyn Academy of Music.

Van Hove told the BBC that the English-language production will have a run time of 3 hours and 40 minutes—20 minutes shorter than the Dutch version.

“I think I have a very good team of actors,” van Hove said. “I really took my time to talk to people, do auditions, because it’s very intense to play it, and I hope I have found a group that can trust each other.”

The London production of A Little Life will premiere at the Harold Pinter Theatre on March 25.