James Taylor Will Release Memoir in 2020—on Audiobook Only 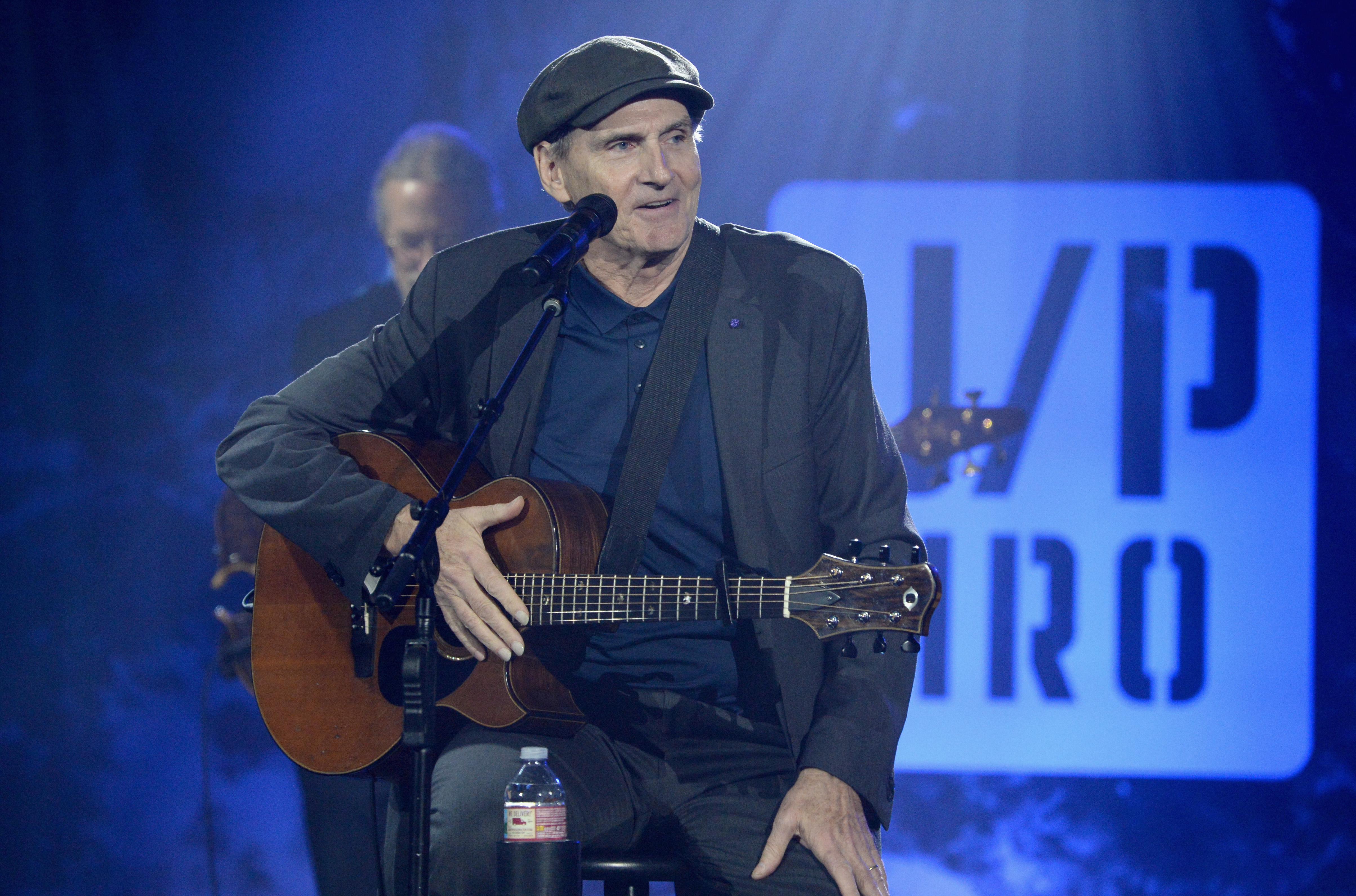 Sweet Baby James will tell his life story in a new audio-only memoir.

Audible announced on Thursday that legendary singer-songwriter James Taylor will release an audiobook, Break Shot, early next year. The company says the book will be “personal and authentic” and a “one-of-a-kind music and storytelling experience.”

The book, which will include recordings of some of his most famous songs, will be written in collaboration with music journalist Bill Flanagan, whom Taylor praised as “funny and intelligent.”

“I’ve known Bill Flanagan and admired his writing forever,” Taylor said in a news release. “So I was happy and relieved that he had agreed to help me gather my thoughts and edit this autobiography of my beginnings, the on-ramp to the road I’ve traveled ever since.”

Boston native Taylor first rose to fame in 1970 with the release of his second album, Sweet Baby James, which spawned the iconic hit “Fire and Rain.” In the years following, he would release several other hit singles, including “You’ve Got a Friend,” “How Sweet It Is (To Be Loved By You)” and “Handy Man.”

Audible CEO Don Katz said he counted himself as a lifelong fan of Taylor’s music.

“I’m thrilled to be able to bring this latest example of elite music storytelling and a remarkable listening experience from a gifted culture-maker to our Audible members around the world,” Katz said.