Q&A: JEAN GARNETT, AN EDITOR AT LITTLE, BROWN AND COMPANY 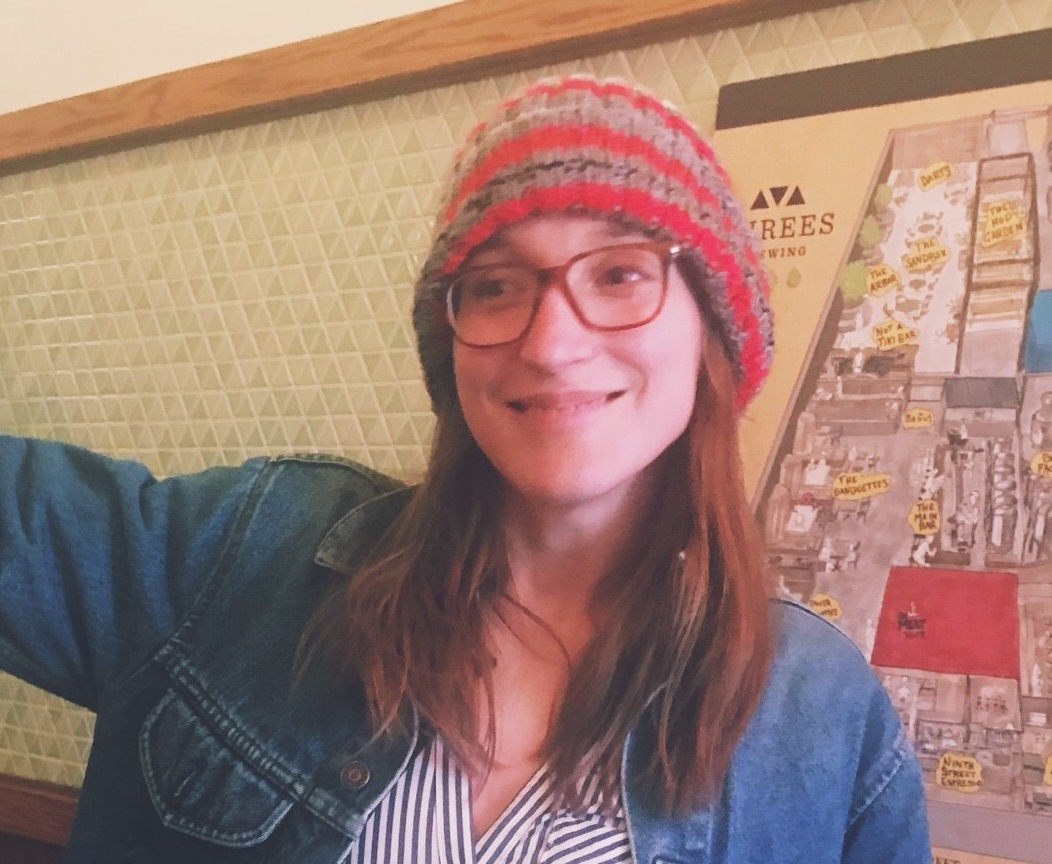 I saw a proposal a while ago for a book on the “Swedish art of death cleaning.” Seems like a good bet. Being serious, I think stories about the immigrant experience will be feeling especially vital in the coming months. And I hope there will be more narratives exploring and articulating ways of fighting back against the confounding resurgence of bigotry and hatred we’re seeing now. I think we want narratives, too, that complicate our picture of the two Americas, one coastal/elite and the other rural/forgotten, a binary that I think obscures the nuanced and detailed and overlapping stories that make up the country. And of course there will be a rash of books about Donald Trump, who he is and why he is that way and what the hell is happening to and in America. Whatever else is wrong in the world, it seems like the coloring-book trend might finally be over, so that’s something.

I think we all want books that take us to far-flung places, not necessarily geographically but in terms of experience, community, ideas. I want to read stories about people and lives and places that I would never have learned about otherwise. Plus I read to slip into a different consciousness, so I look for books that channel consciousness in an immersive way. Not easy to find! Topics I’d like to read about? Hmm…off the top of my head: pathological liars. People who kill people by accident. Unusual addictions and their treatments. Identical twins. Old Hollywood.

Anything about how to “live your best life” or “step into your boldest self” or “be a badass” or “harness the power of” whatever.

Its homogeneity. We need more nonwhite, nonstraight, noncis people working in publishing (especially in powerful roles) and getting published. Seeking and finding and amplifying a much broader range of perspectives and voices should be a top priority at every house. Part of that means addressing deep-rooted obstacles, like low starting salaries. If you’re not paying enough to actually allow someone to live in New York City, you’re cutting out so many talented people who might otherwise pursue that job. Also, I’m not responsible for the bottom line so this is easy for me to say, but: I’d love it if all imprints just agreed to publish fewer books. There are too many books coming out; supply is way ahead of demand. And I want books to be less expensive! Of course, in order for that to happen I guess people need to actually buy them….

What have you read lately that stuck with you?

What books on your list as an editor can we look forward to in the coming months?

Zack McDermott’s Gorilla and the Bird: A Memoir of Madness and a Mother’s Love, about his psychotic break and brush with “Truman Syndrome” (believing your life is being filmed) and the person who pulls him back from the brink. Malcolm Harris’ Kids These Days: Human Capital and the Making of Millennials, about how millennials are being screwed over and pushing back (brilliantly) against all the stereotypes that give our generation a bad name.

Jane Delury’s The Balcony, a debut novel set on one property in a French village, spanning a century and bringing us into the lives of generations of inhabitants. Meaghan O’Connell’s And Now We Have Everything: On Motherhood Before I Was Ready, a millennial motherhood narrative about becoming a parent before you feel like a grown-up.

Courtenay Hameister’s Okay Fine Whatever: The Year I Went from Being Afraid of Everything to Only Being Afraid of Most Things, about a clinically anxious woman’s yearlong quest to try things that scare her.

Jean Garnett is an editor at Little, Brown and Company, acquiring mostly narrative nonfiction and occasional literary fiction. Before joining Little, Brown in 2014, she worked as an agent’s assistant at Writers House Literary Agency and as a high school English teacher. She grew up in Brooklyn and earned her BA at Bard College and her MFA at the New School. She lives in Brooklyn.